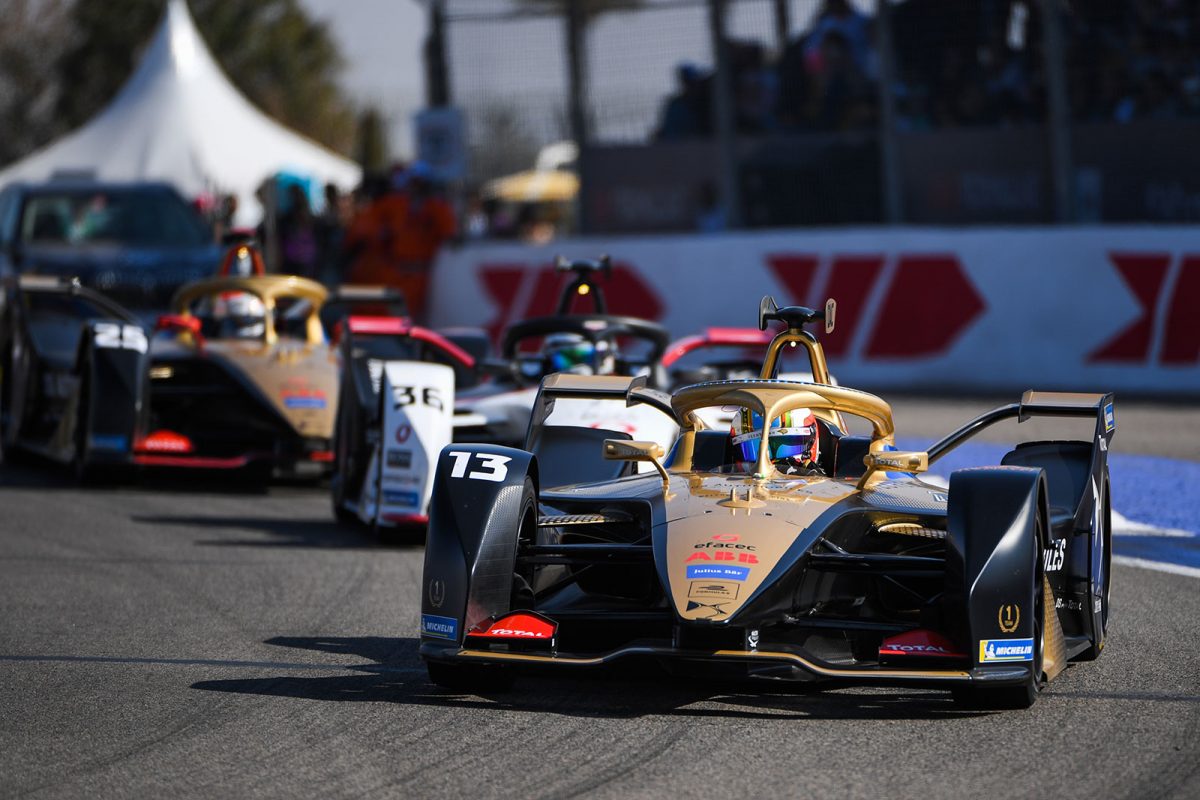 Formula E is set to resume racing in August at Tempelhof Airport in Berlin following approval of the FIA, with six races in nine days deciding who will win the 2019/20 ABB FIA Formula E Championship.

The historic German airfield has been chosen to close out the current season, hosting three double-headers in quick succession on August 5/6, 8/9 and 12/13. Each pair of races will use a different track configuration, presenting opportunities for distinct strategies and the conditions for Formula E’s unpredictable and exciting racing. 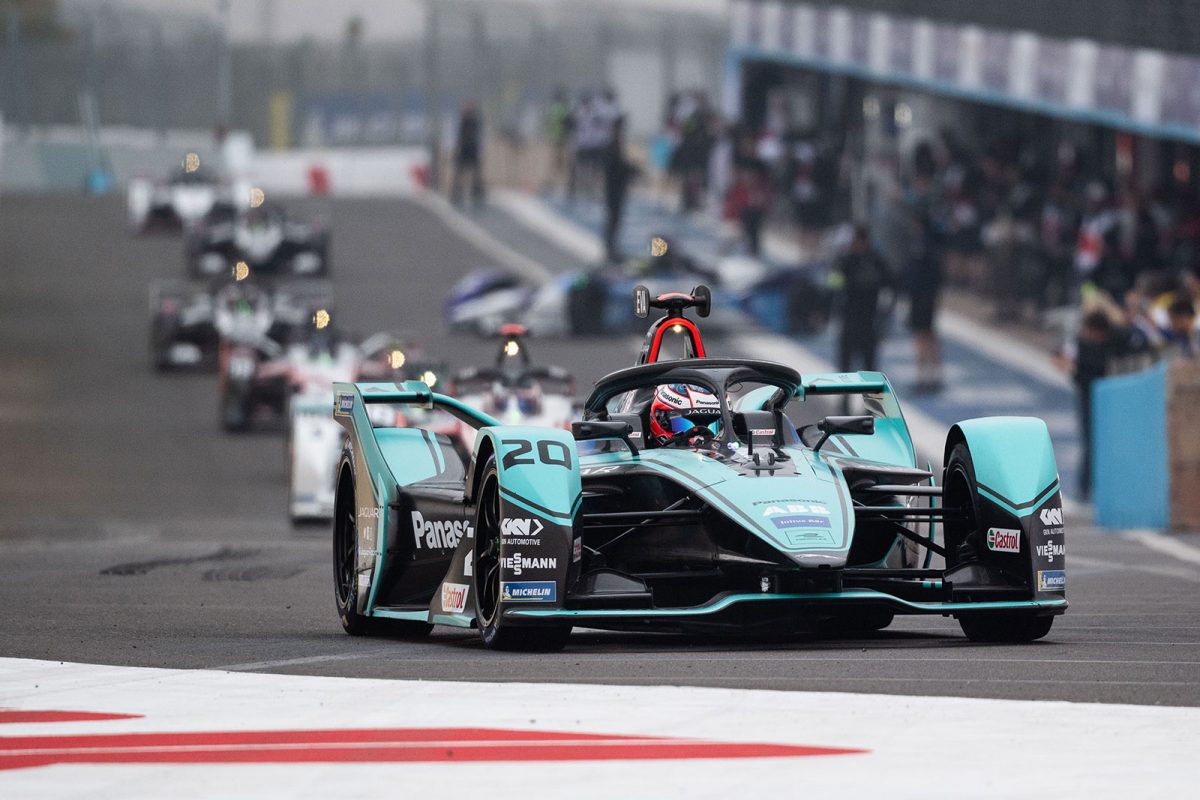 Da Costa will be looking to use the six-race season finale in Berlin to seal his first Formula E title, promoting him onto the champions’ roll of honour alongside his DS TECHEETAH team-mate and two-time reigning champion Jean-Eric Vergne (FRA). 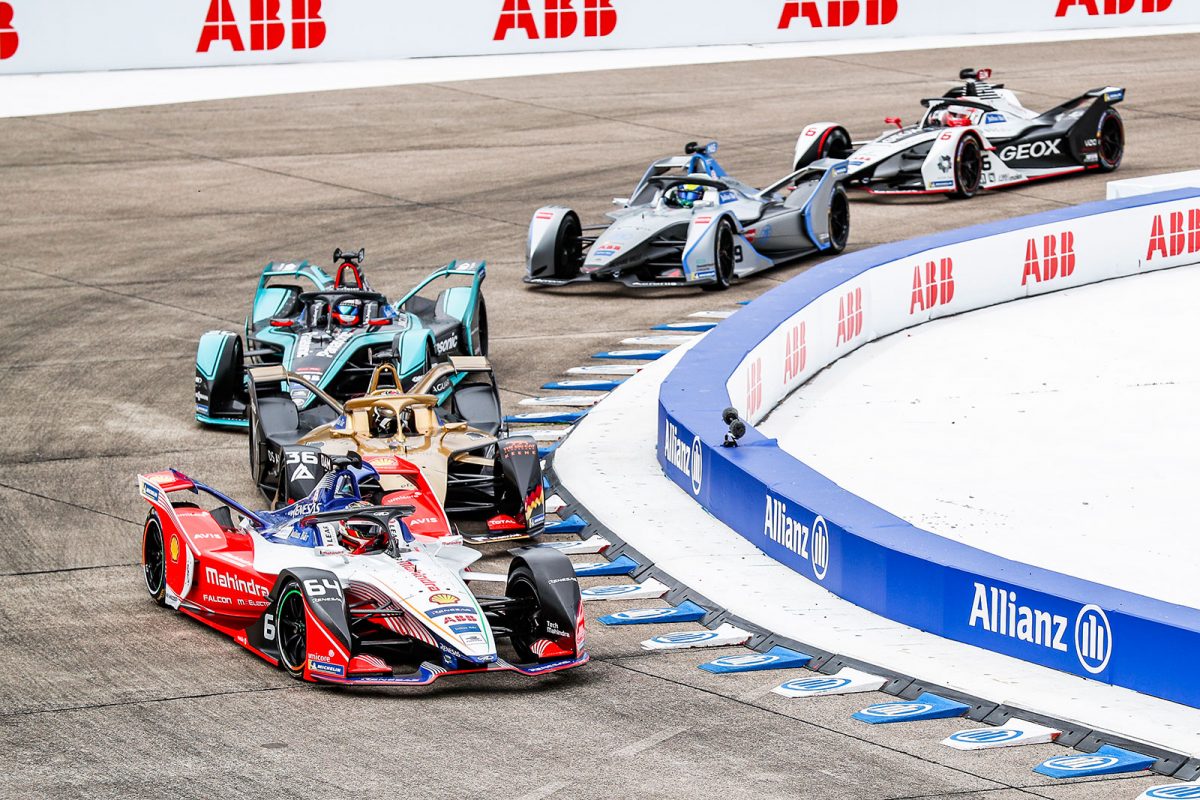 The three double-headers in Berlin will complete Formula E’s revised season six calendar, taking the total number of rounds to 11. With the top-four drivers in the championship separated by fewer points than a single race win offers, it’s still all to play for when the racing recommences in Berlin. 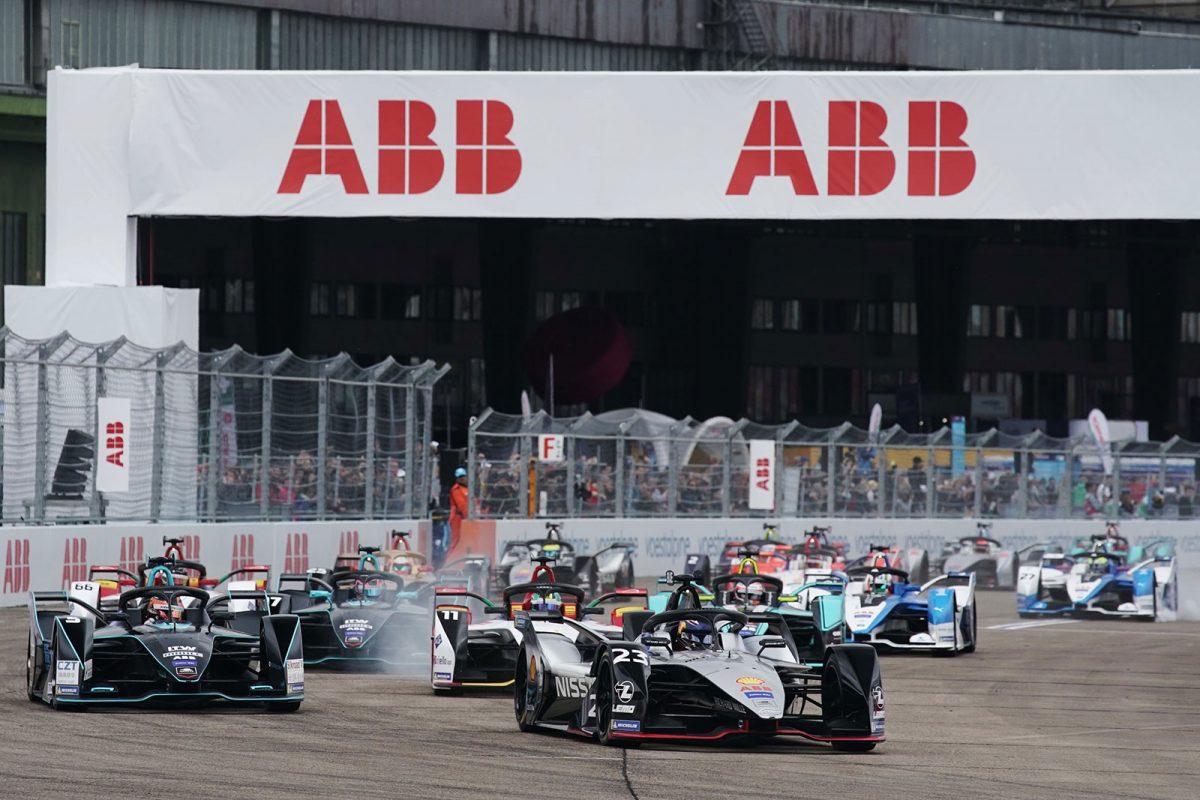 Fomula E CEO Jamie Reigle said “Since taking action to suspend our season in March, we have emphasised a revised calendar which places the health and safety of our community first, represents Formula E’s distinct brand of city-centre racing and offers an exciting conclusion to the compelling season of racing we had seen so far. We’re heading to Berlin Tempelhof, a venue that our teams, drivers and fans love, to stage a nine-day festival of racing with three back-to-back double-headers.”

“The festival will feature three track layouts, presenting a new challenge and creating the conditions for an unpredictable and drama-filled climax to our season. The team at Formula E has been working incredibly hard over the past weeks to enable us to go racing again in Berlin. I’d like to thank the FIA, our manufacturers, teams and partners for their continued support, the city of Berlin for their cooperation and flexibility and our fans for their patience.” 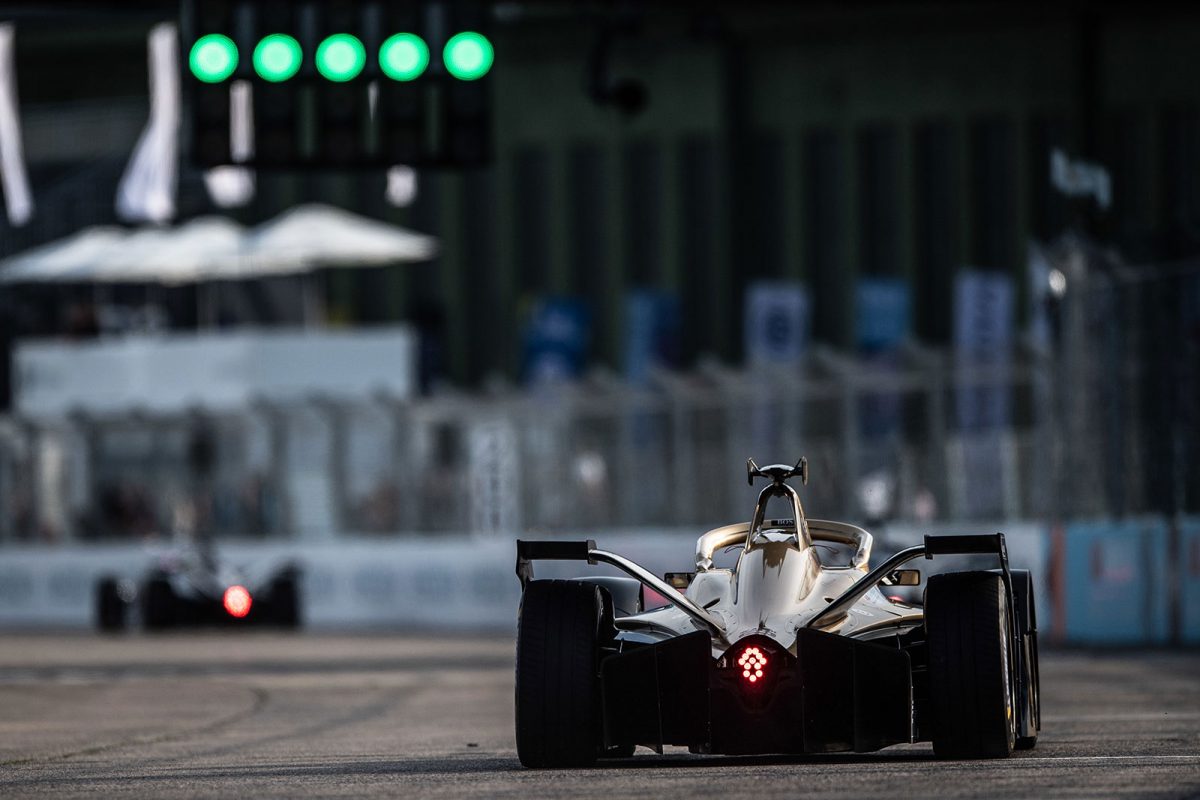 Formula E and the FIA have been working in close consultation with teams and local authorities to define a robust plan to conclude the championship in a safe manner. To mitigate risk, Formula E is implementing strict safety measures including racing behind closed doors with only essential staff and competitors travelling to the event.

As per German government guidelines, there will be a maximum number of 1,000 people on site at any given time, including local suppliers and medical crews. All other operations will be carried out remotely.

Key health and safety protocol includes mandatory coronavirus testing prior to the races, as well as on-site screening every day upon arrival at the track. Formula E will also actively enforce the use of face masks, social distancing and limit movement across workspaces with clearly defined zones for different event populations.