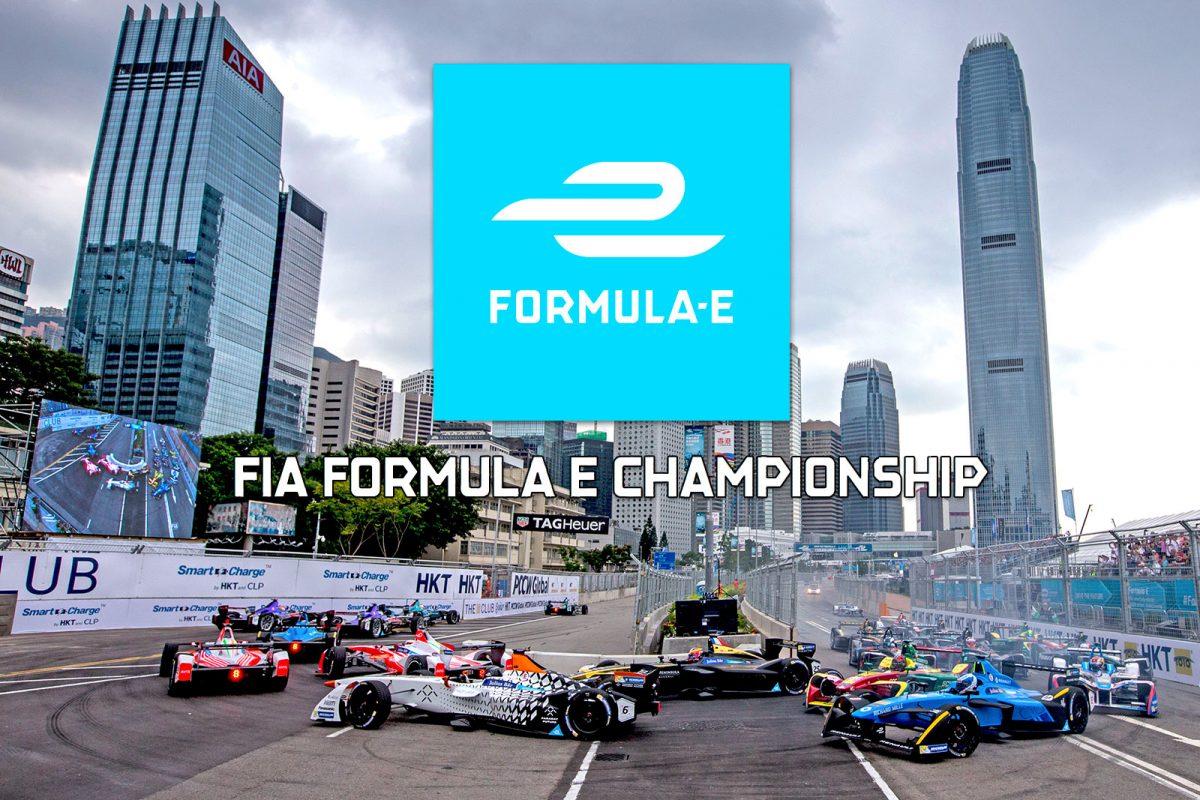 Ahead of this weekends series opening round of Formula E in Hong Kong we thought we would offer you a preview of the exciting season ahead with new look teams, new drivers and new cities! 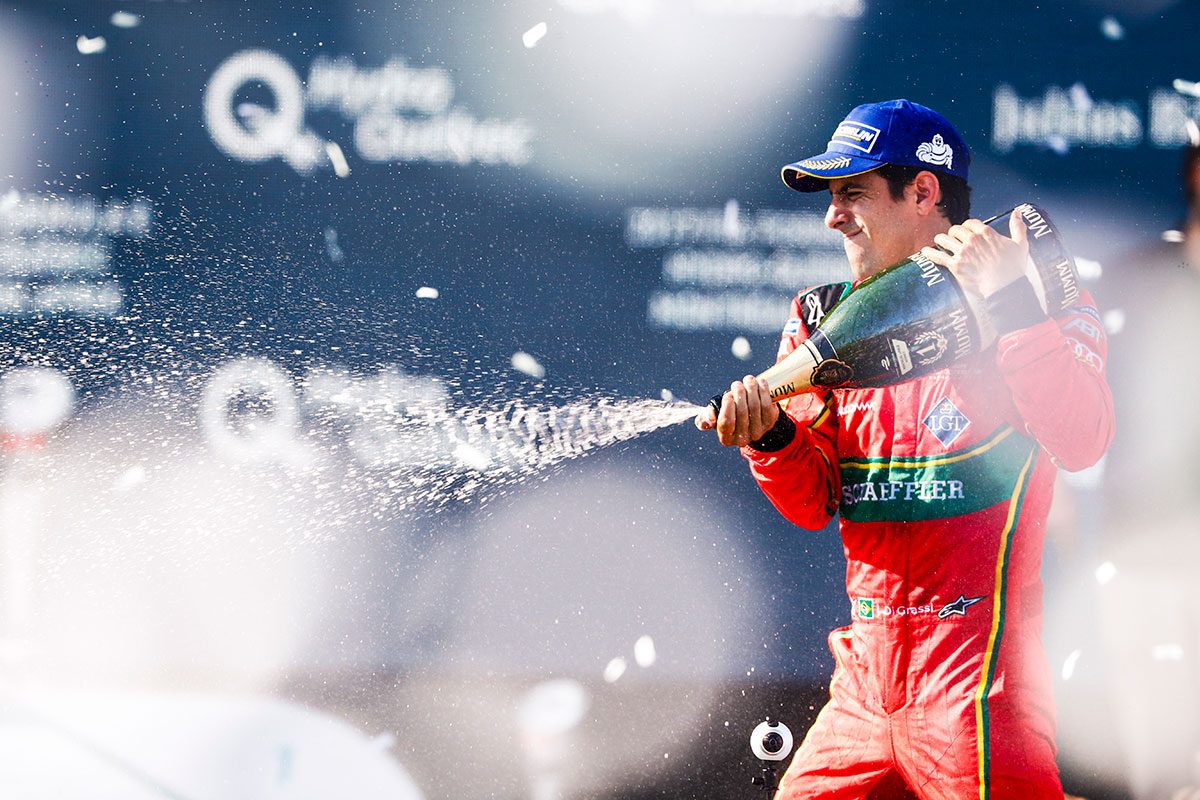 The question everyone will be asking in season four is will Formula E have its first two-time champion? Lucas Di Grassi sticks with the ABT outfit for a fourth-straight season, showing his commitment to the Audi-backed team.

Having sealed an elusive first championship after coming so close on the two previous occasions, di Grassi is in prime position to become the first driver in Formula E’s short history to claim back-to-back titles. 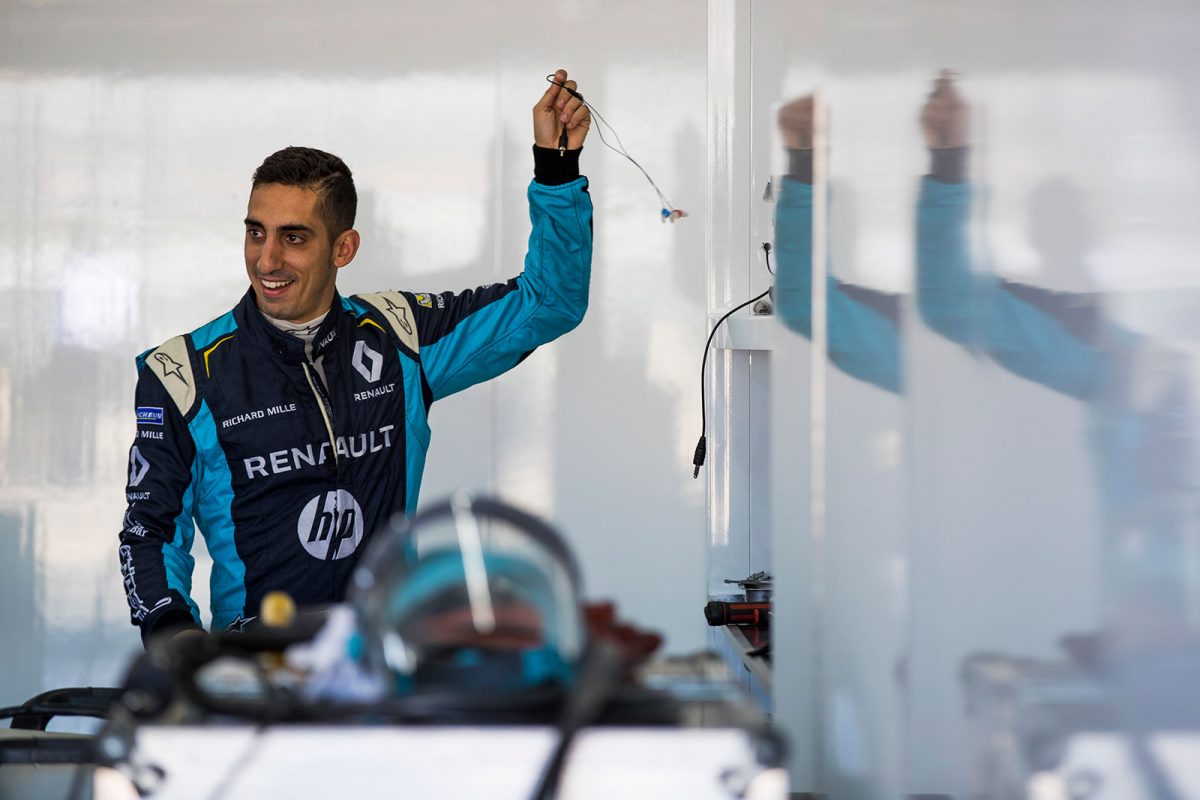 Desperate to stop this happening is Sebastien Buemi. There’s no denying it – Buemi and Renault remain the fastest combination in Formula E. Di Grassi might have the target on his back and number one on his car – but Buemi’s the man to beat.

Pole-sitter for the season-opener last year – Nelson Piquet Jr. is the big mover and shaker this off-season, changing into Jaguar colours. 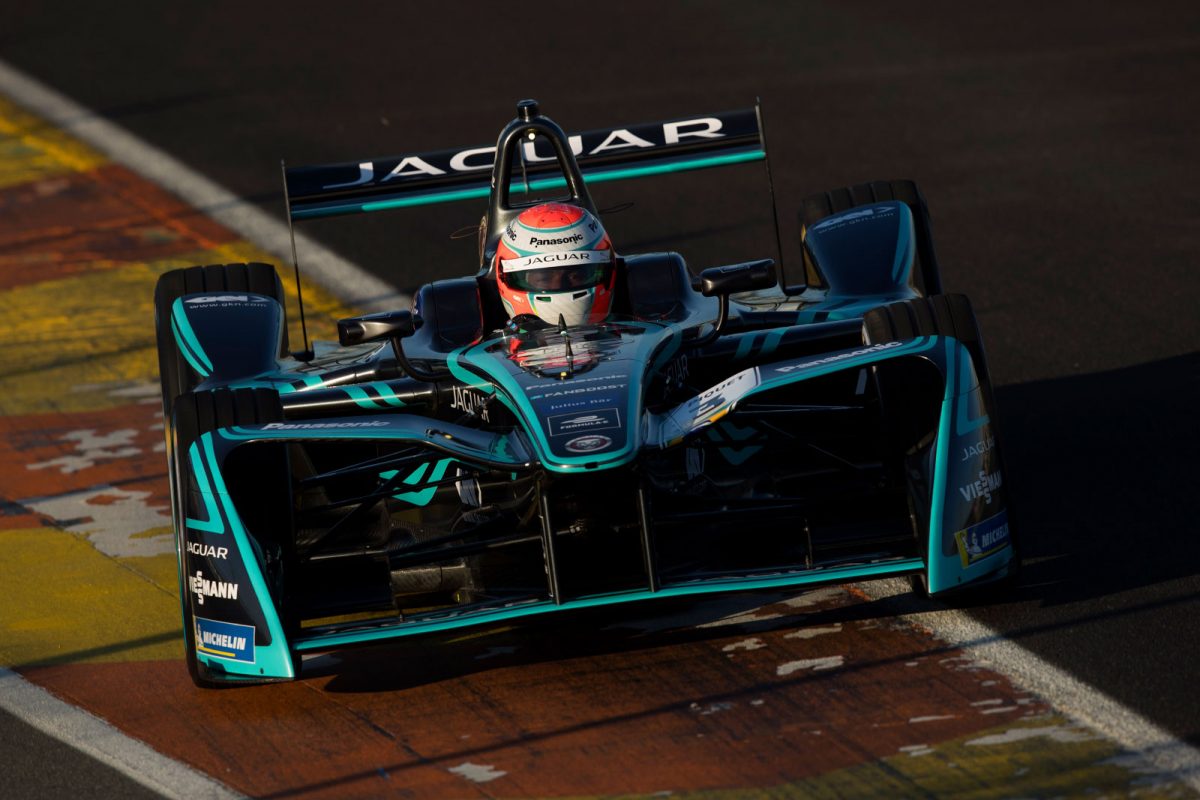 With each season also comes new names and Formula E debutantes. Both Porsche endurance drivers Neel Jani (Dragon) and Andre Lotterer (TECHEETAH) have made the switch to Formula E, as well as Luca Filippi (NIO Formula E) – the only Italian on the grid. 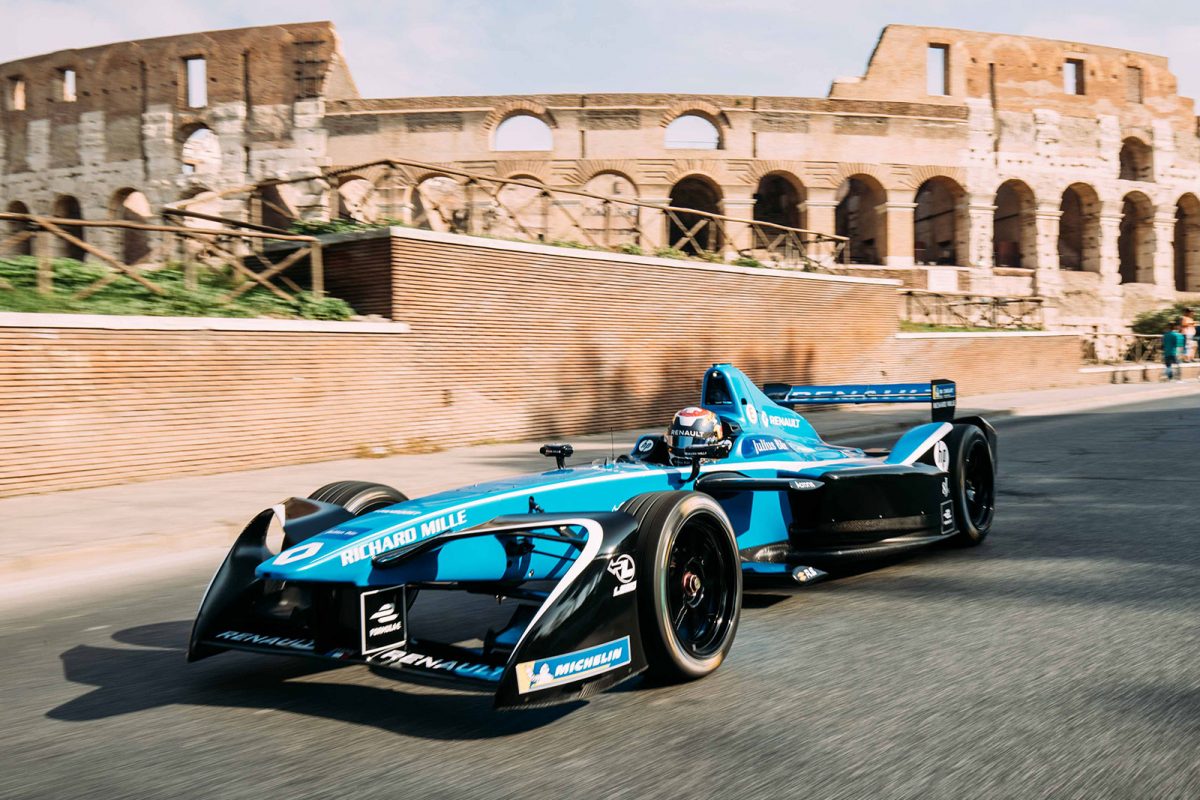 It isn’t just new drivers, there are new cities too. It won’t only be Filippi with the cheers of a home crowd in Rome – di Grassi and Piquet will receive the same treatment in Sao Paulo, while Buemi and Jani will enjoy the home advantage in Zurich.

Each of these new cities are hosting Formula E for the first time, as is Santiago in Chile. New cities offer new circuits and new challenges. 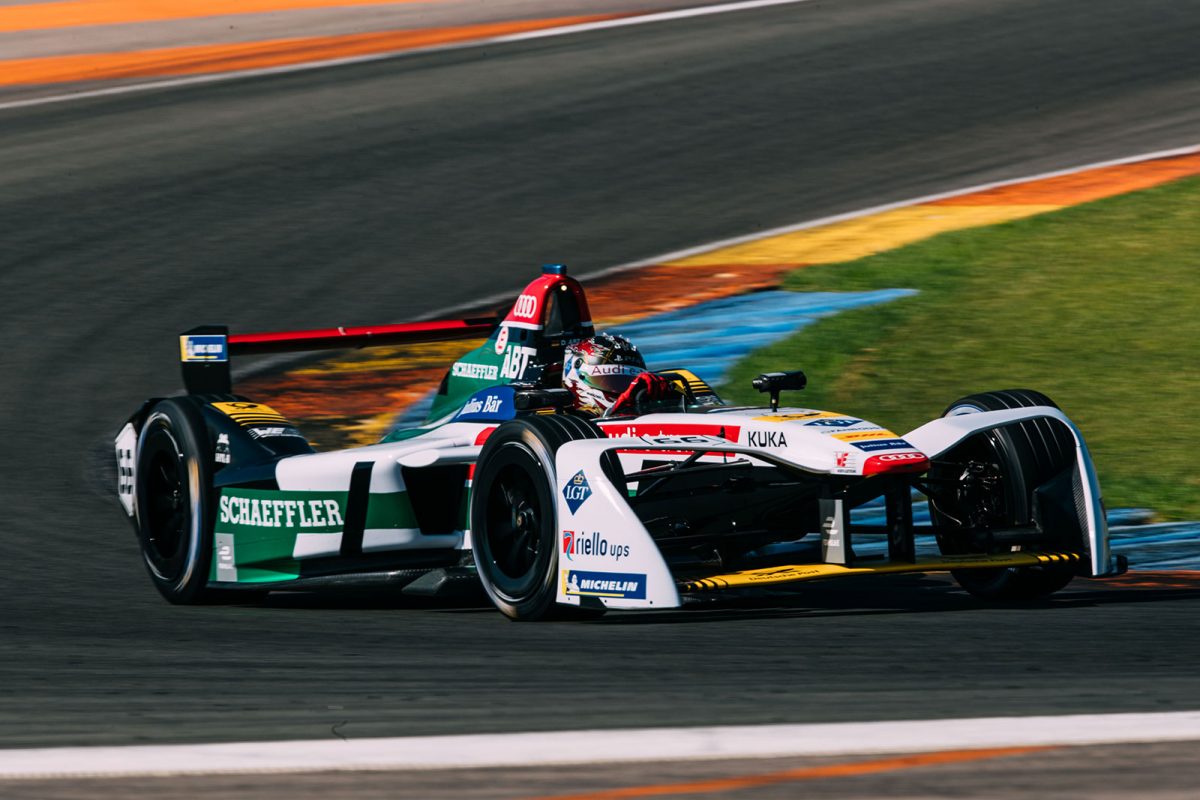 As this early era of the FIA Formula E Championship approaches its end – with the launch of the all-new car for season five – the stability of the regulations means the competition will be closer than ever before.

The top teams are slowly plateauing, reaching their peak – with the others moving another rung up the ladder. Formula E has a tendency to go down to the wire. 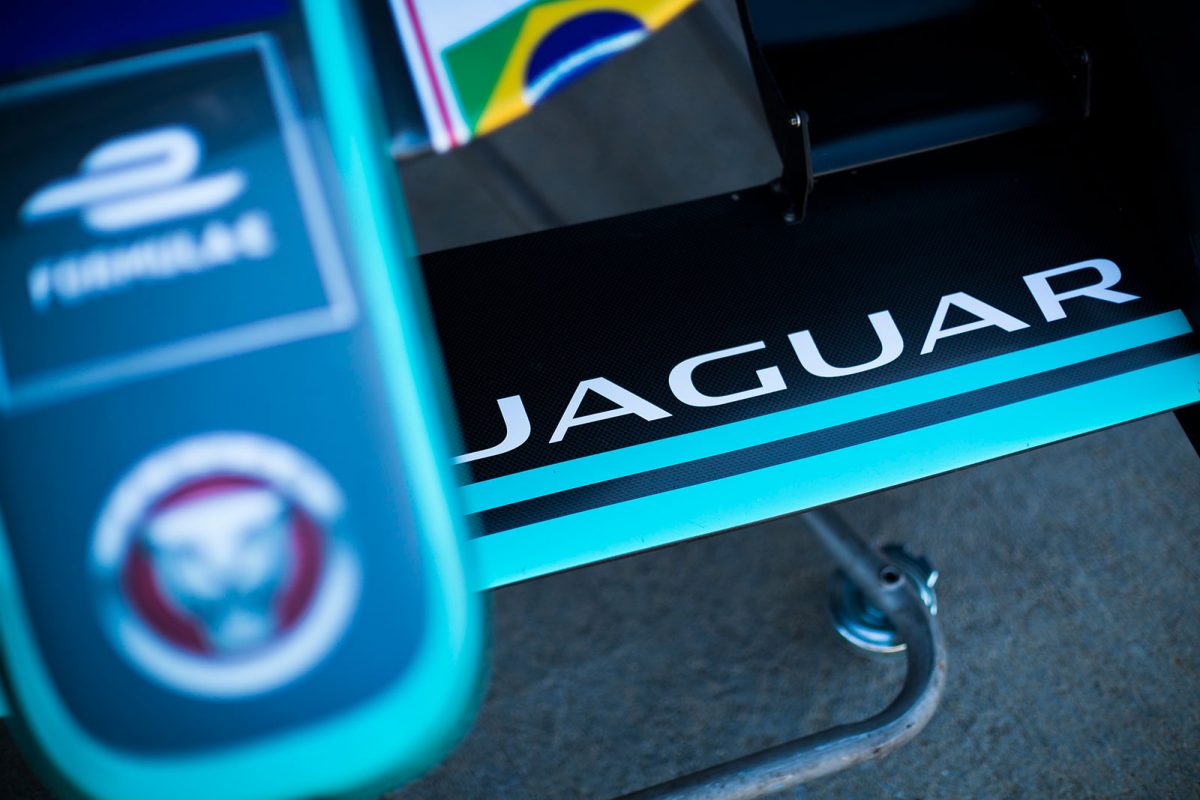