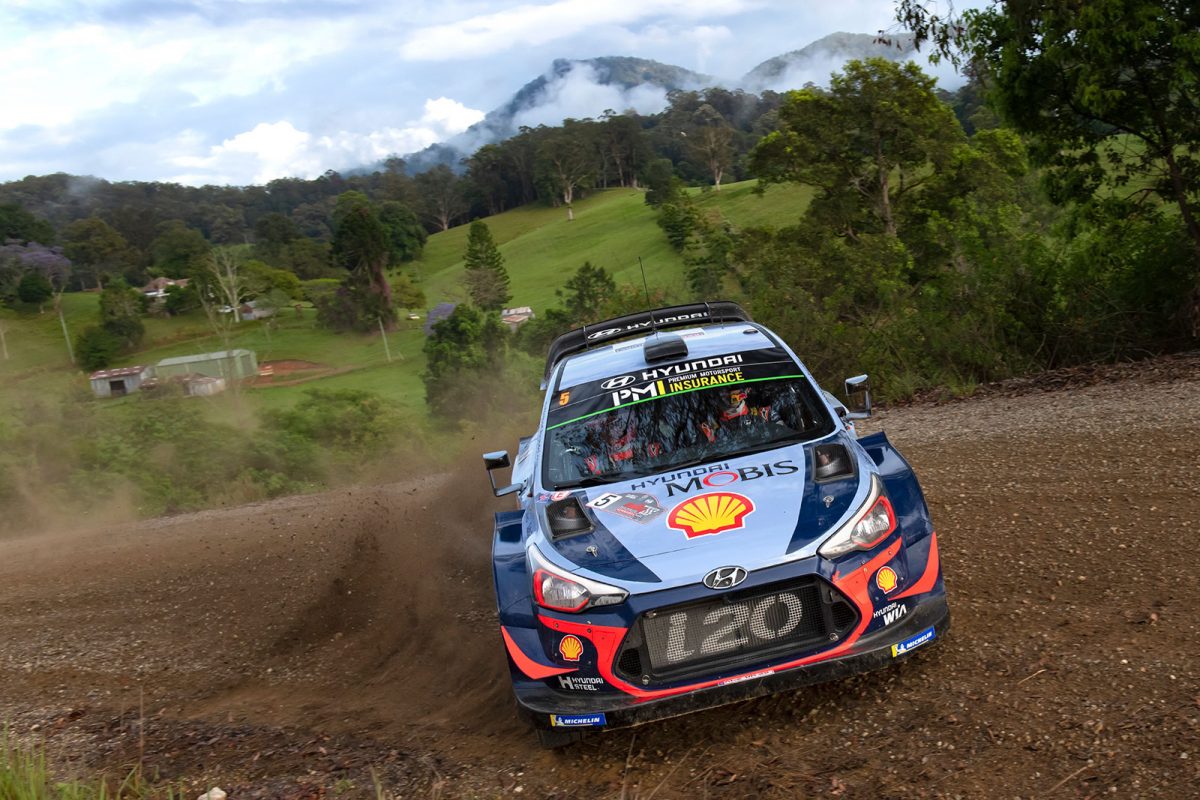 Hyundai Motorsport has begun work on its first ever electric race car in an exciting new project that will herald a new motorsport era for the company.

The car, which has been designed and built at Hyundai Motorsport’s headquarters in Alzenau, Germany, will break cover for the first time on September 10, the media day of the International Motor Show (IAA) in Frankfurt.

The move to electric continues the growth of Hyundai Motorsport, which has become well established in rallying and circuit racing since its inception in 2012. The multiple rally-winning WRC team, now in its sixth season, is currently leading a closely fought Manufacturers Championship. 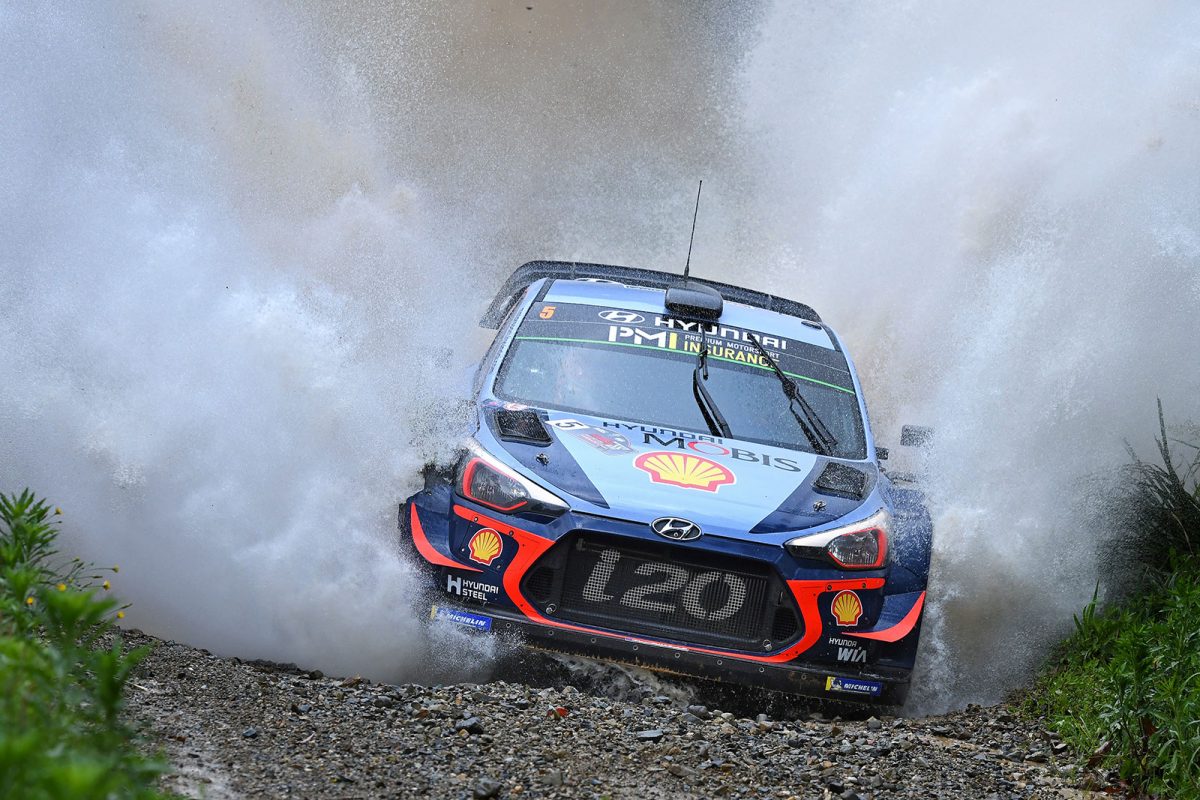 The company also boasts a successful Customer Racing division, established in September 2015, which has developed the competitive i20 R5, i30 N TCR and Veloster N TCR cars that have between them claimed victories and championships in motorsport series around the world.

The first glimpses of the new car can be seen in videos published on Hyundai Motorsport’s Social Media channels, offering a hint of what is to come at the official reveal next month.

Mirroring the move towards hybrid technology and electrification in the automotive industry, motorsport has also ventured into new territory in recent years with the introduction of electric and hybrid series and regulations. This exciting new chapter promises to showcase Hyundai’s high-performance capabilities, its green technology credentials and its unwavering passion for motorsport. 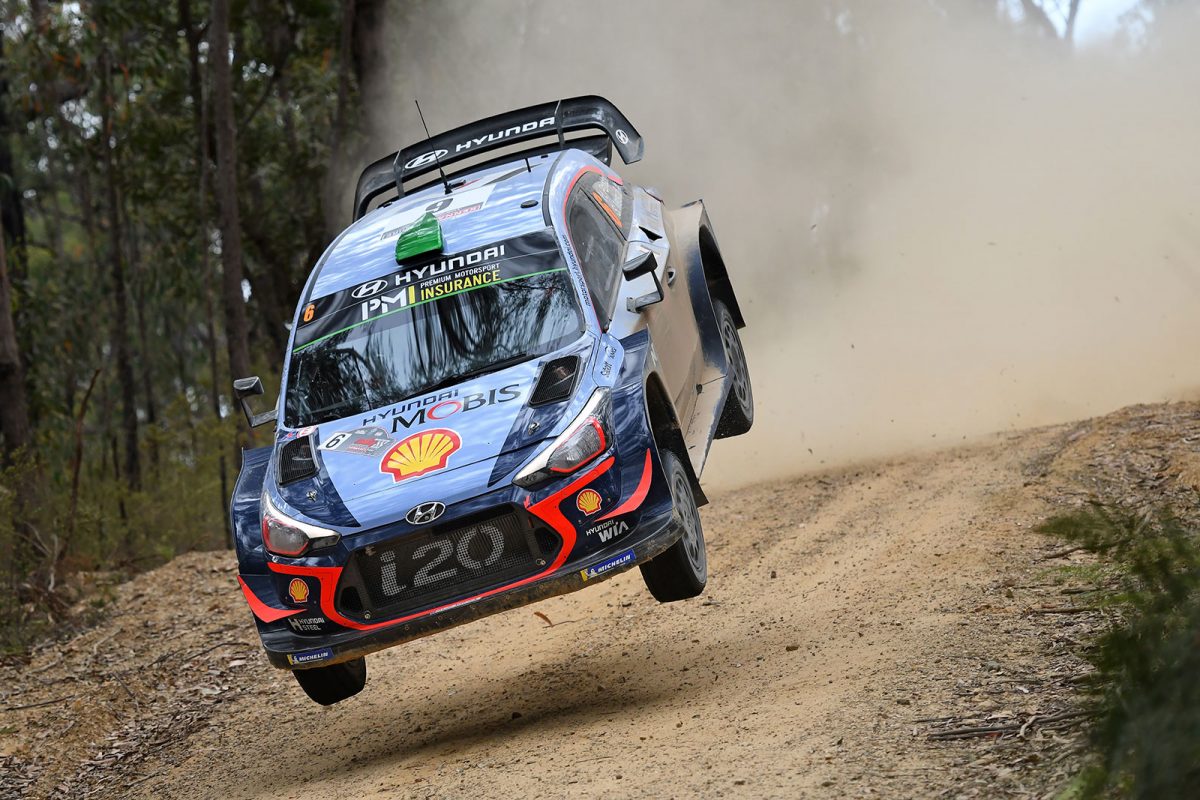 “A new era is dawning at Hyundai Motorsport. For many months, our team in Alzenau has been working hard on an exciting electric vehicle and soon we will be able to share the fruits of these labours,” Andrea Adamo, Team Director said. “It promises to be a new chapter for our company, a natural extension to our motorsport activities, one that links closely to the current trends and innovations in the wider automotive industry. There’s not much longer to wait; all will be revealed at the IAA in Frankfurt in early September.”