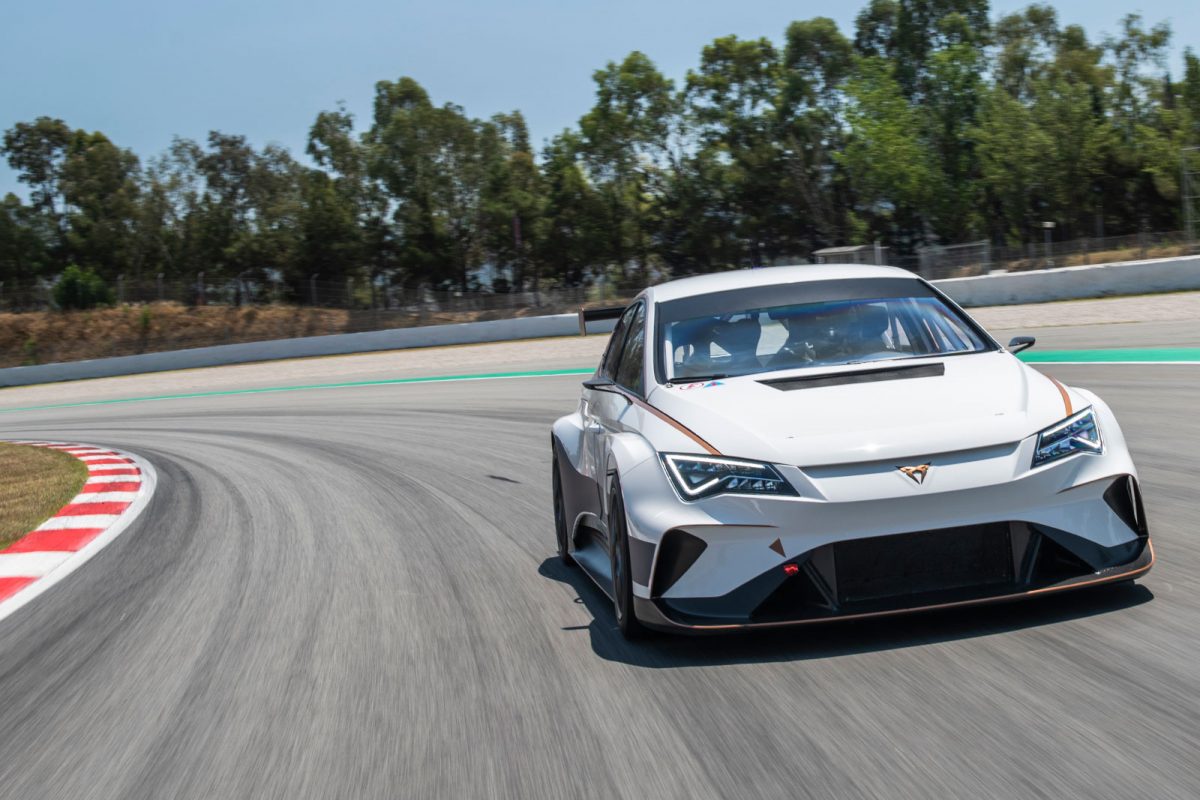 The World’s first fully electric touring car – the CUPRA e-Racer – has been put through its paces on the track for the first time by official CUPRA driver, Mattias Ekström.

The remarkable 670hp electric racer is set to compete in a new ETCR race series in 2020 and has now completed its first full-speed laps around the Montmeló Circuit in Barcelona.

With a top speed of 167mph and capable of reaching 62mph in just 3.2 seconds, the e-Racer delivers incredible performance despite its 400kg battery pack. Aside from its batteries, the new race car resembles existing touring car race machines – albeit with even more power delivered in near silence. 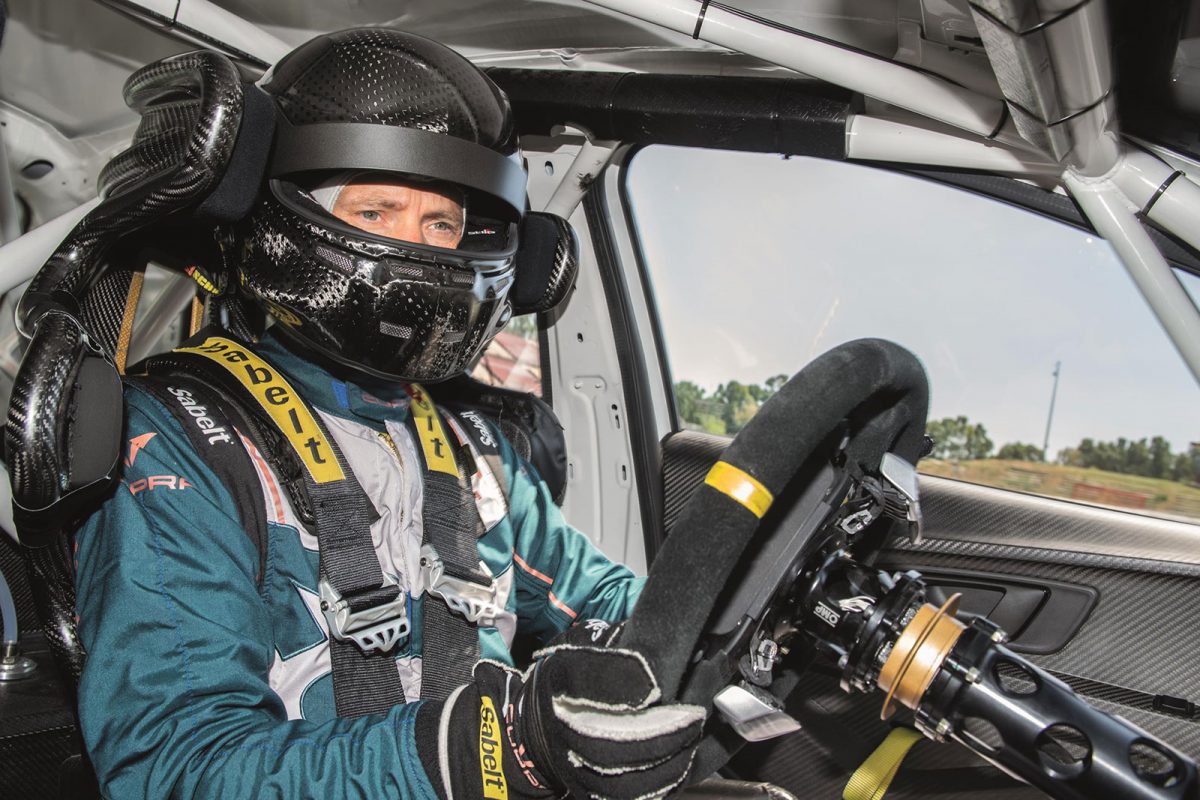 With more than 25 years of experience in different touring car, rally and karting competitions, Ekström is one of the most versatile race car drivers in the world. Now he has embarked on one of the biggest challenges of his career – participating in the development of the CUPRA e-Racer as an official driver.

He is working closely with the team of engineers and technicians to fine-tune the fully electric race car and compete in the new ETCR race format in 2020. 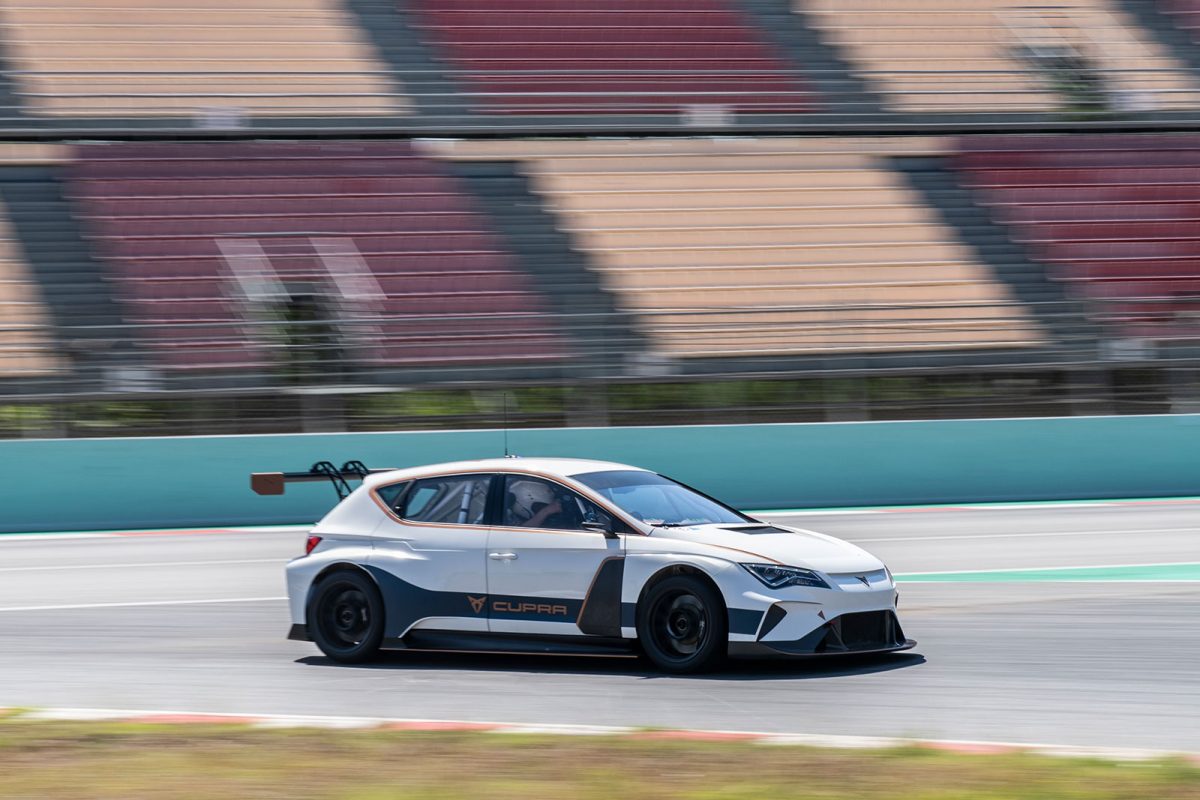 Everything is ready at the Montmeló Circuit in Barcelona for Mattias Ekström to test it for the first time on a paved surface, and we meet up with him in the pits to get his reactions.

What do you expect from this initial test?

“What I’m really looking forward to is being able to control and harness all the car’s power. I think the biggest challenge is getting used to driving with no gearbox and without the roar of the engine as a reference for knowing, for example, how fast to go when taking curves.”

What was your initial impression?

“It felt really good, especially when reaching full power coming out of the slow corners on the circuit. I really enjoyed the first lap. The second also went well, although I began to notice that I was forcing the rear tyres. I still need some time to get used to the sound of the engine; it’s much quieter than any other I’ve driven before, and I’m a very emotional driver. In addition, I have to pay close attention to energy management in each lap; that’s essential with an electric race car, almost as important as its speed.” 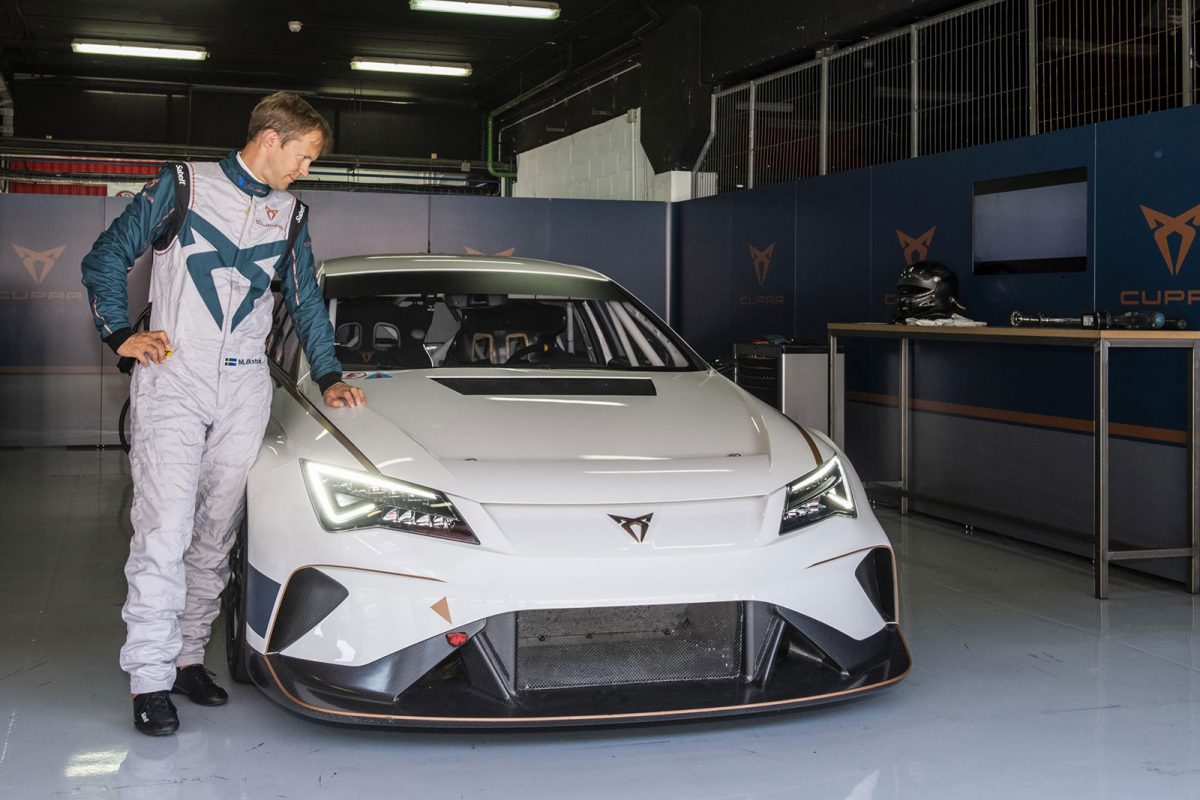 How does it feel to participate in the development of the first ever fully electric race car?

“I hope to be able to help the CUPRA team with my experience and the feedback from the car’s steering wheel to make it faster, but at the same time more consistent and easy to drive. Once we begin competing with the CUPRA e-Racer, we have to keep our eyes on the victory and to do that we must be well prepared.”

What do you think competing will be like with the e-Racer in the ETCR races?

“Winning is everything to me; it’s the same with the CUPRA e-Racer as with any of the other cars I’ve competed with. So my dream is to win and be the champion. I want to put CUPRA on the podium of global motorsport.”