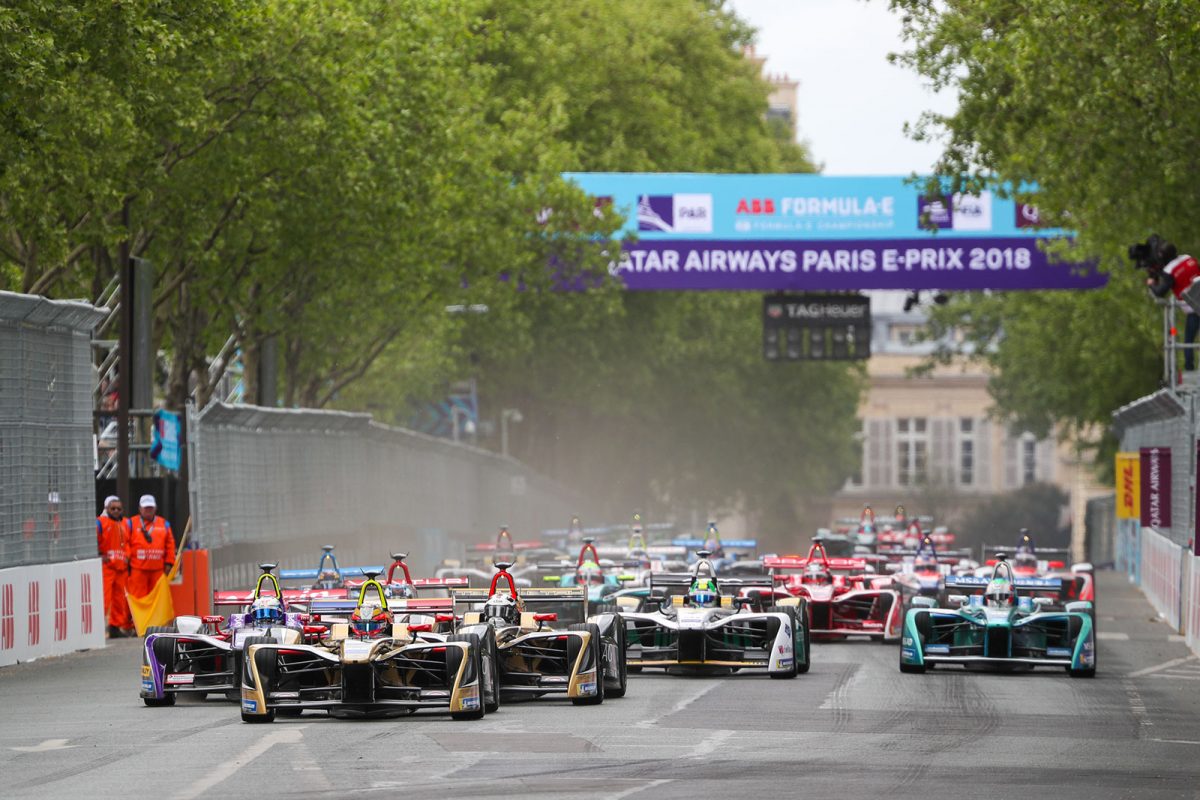 Jean-Eric Vergne picked-up his third victory of the season in front of the partisan Parisian crowd solidifying his position at the top of the ABB FIA Formula E Championship.

The TECHEETAH driver led from lights-to-flag and took arguably one of his sweetest victories to date at the Qatar Airways Paris E-Prix on the same streets he grew-up on. 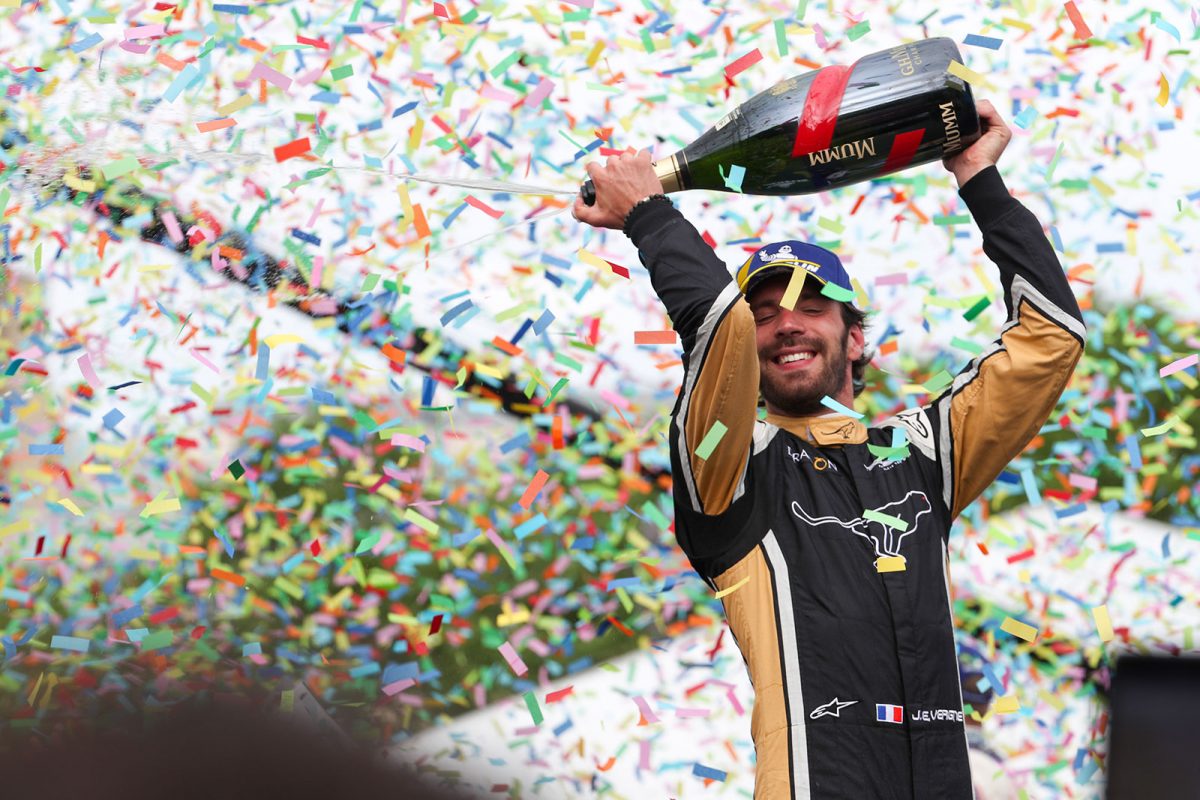 After securing Julius Baer pole position and three additional points, Vergne drove a clever and well-thought-out race. However, it could’ve been better with a helping hand from his team-mate who failed to take points off Vergne’s opponents.

Bird and Vergne’s team-mate Andre Lotterer came to blows on a number of occasions during the course of the race, but caused mayhem in a last-gasp run to the finish-line – leaving Bird with only three wheels on his car.

In a bid to secure another one-two for TECHEETAH, Lotterer was pushing hard to the chequered flag but slowed suddenly with only four corners remaining due to running low on energy. This left the German open to attack and allowed Lucas di Grassi into second place. 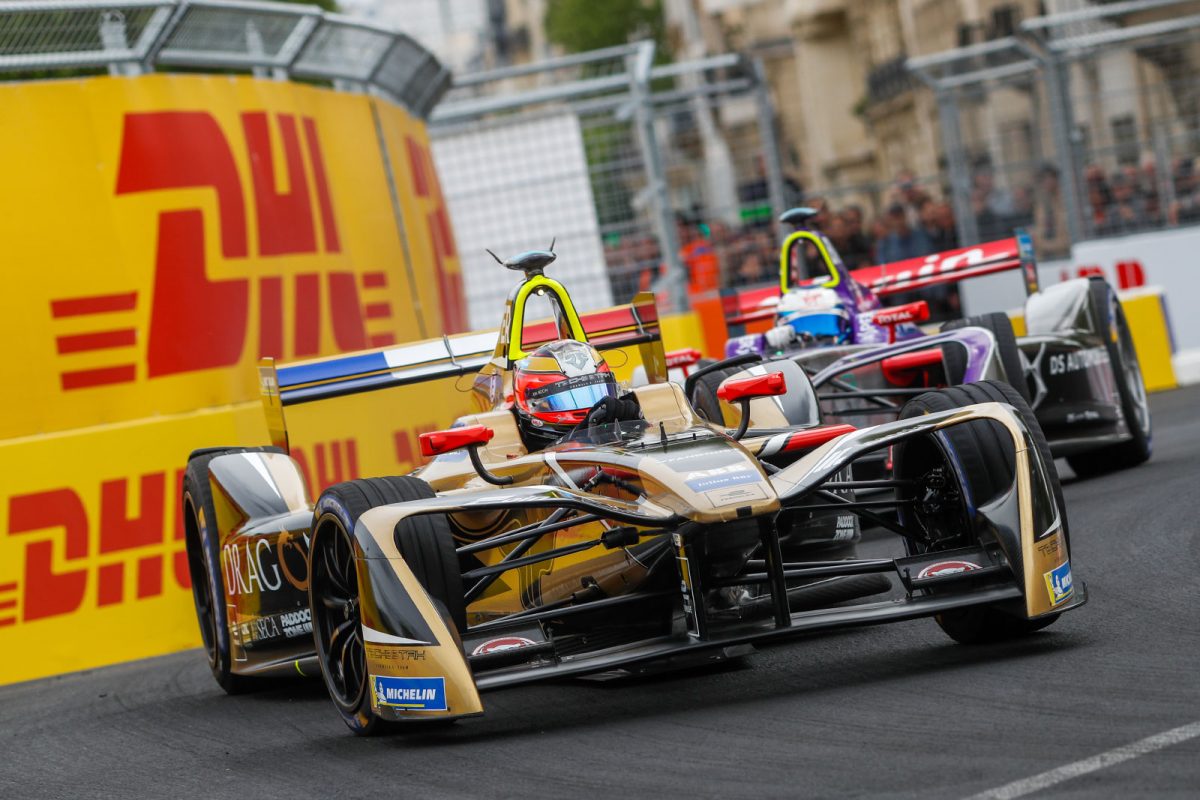 However, Bird didn’t receive the same treatment with the Brit running into the back of Lotterer – removing his front wing and destroying his right-front corner. Luckily for Bird, it was only a matter of crawling to the end to earn another podium finish in third. For Lotterer, he wasn’t so fortunate. Dropping from second to sixth in a matter of moments.

Di Grassi – who narrowly missed out on the super pole shoot-out – continued his strong run of form with his third podium in a row. After four non-scoring races to begin the campaign, di Grassi is starting to show the consistency expected from the reigning champion. The Brazilian also set the Visa fastest lap and with it claimed an extra point.

Venturi driver Maro Engel ended the race where he started in fourth place – gaining also from Lotterer’s downfall. The other driver to vault above the slow-moving TECHEETAH was Sebastien Buemi, taking fifth in the home race for Renault e.dams. 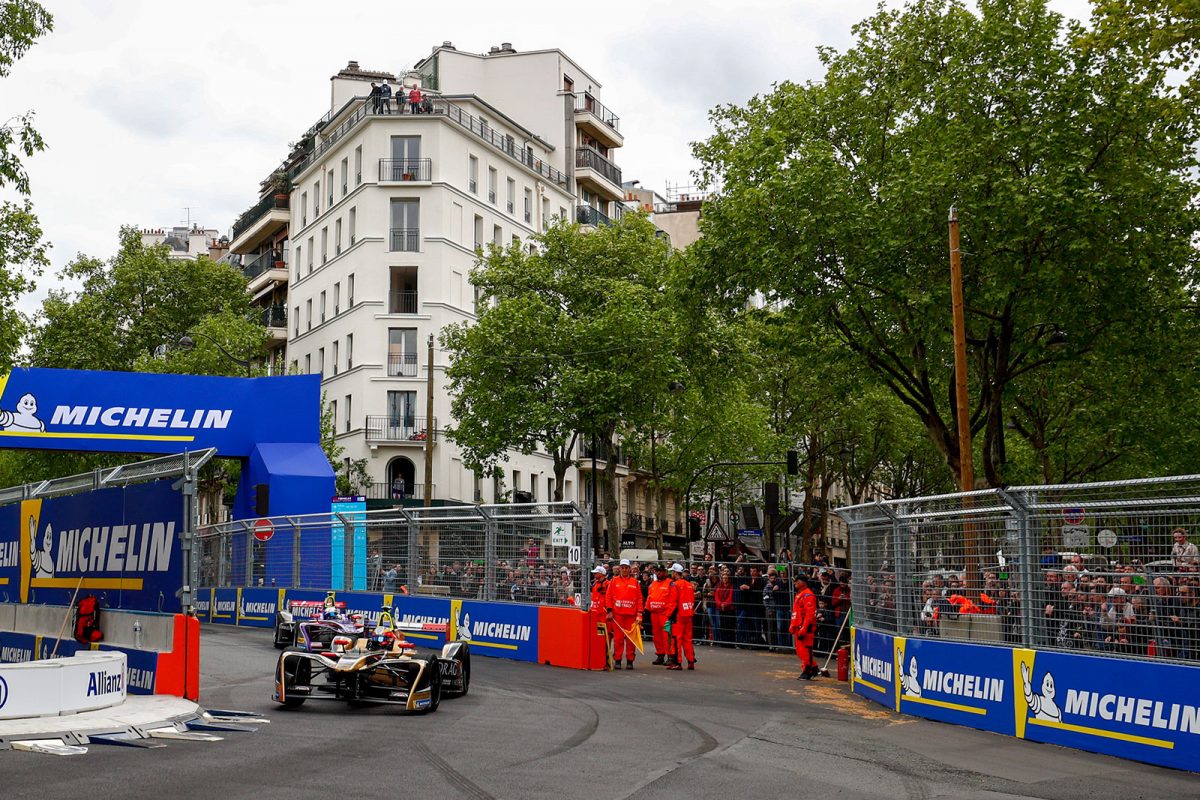 Despite the difficulty of overtaking on the tight confines of the city streets, Daniel Abt made light work of the cars ahead – starting way back in 15th after a tough qualifying session. The German picked his way through the field and passed Buemi in the closing stages using FANBOOST – coming home in seventh.

It wasn’t to be for Rosenqvist as he couldn’t match the performance of past races. Now 61 points adrift of the championship leader – Rosenqvist needs to turn pace into points if he’s to lead a title charge.

Turvey held position in ninth for the NIO team with Jose Maria Lopez rounding-out the top-10 for DRAGON.

As Formula E waves au revoir to the French capital – the electric street racing series now heads from Paris to Berlin for round nine of the 2017/18 ABB FIA Formula E Championship – the BMW i Berlin E-Prix on May 19. 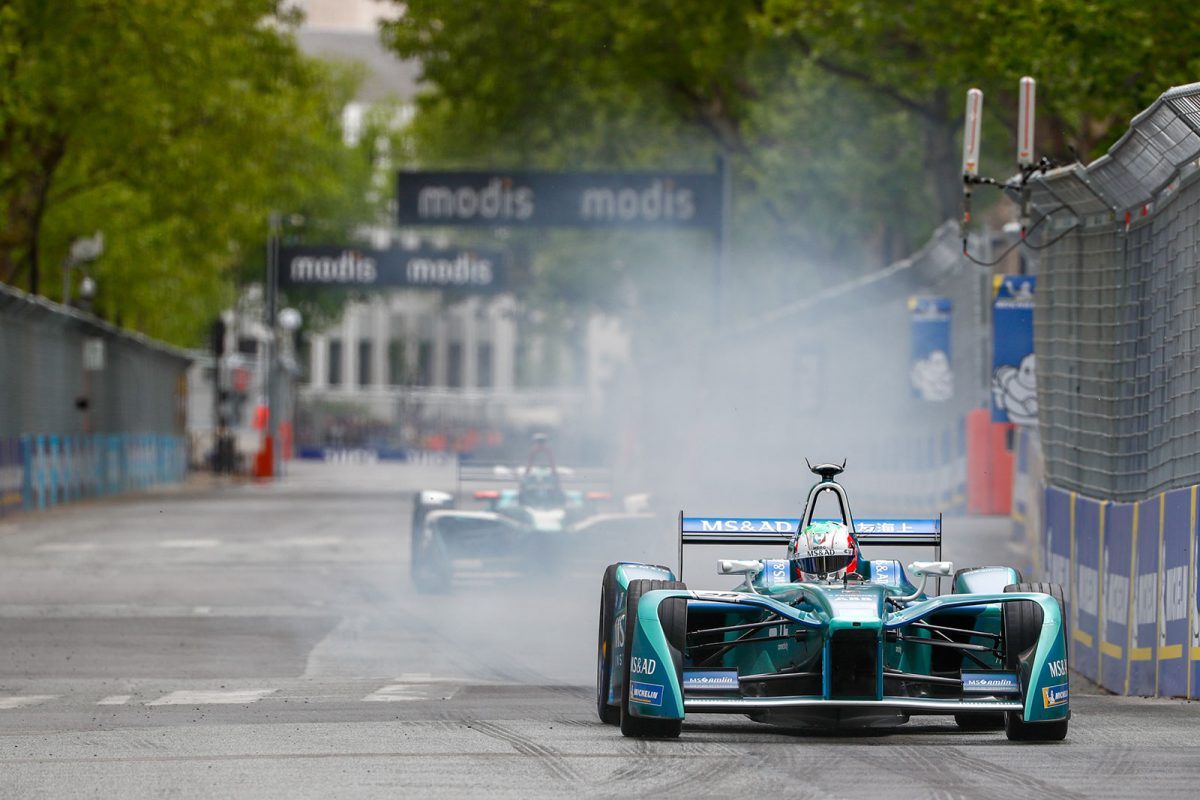 Jean-Eric Vergne, TECHEETAH, said: “It was the race I wanted to win this year and to have done it in such a good way today from pole position was absolutely amazing – I couldn’t be happier, especially with my birthday this week. We’re racing in the most beautiful city in the world, we have the best location on the Formula E calendar. Paris has done a great job in creating an event seeing how many fans there were here today. I’m happy that the Mayor of Paris is backing us to keep moving forward with the championship. I don’t think about the title yet, it’s too far away, and I take one race after another – anything can happen in Formula E. I don’t want the team to think they can relax, and I will still push them very hard until the very last race.”

Lucas di Grassi, Audi Sport ABT Schaeffler, said: “I had another good run today. It was a shame about qualifying, as I missed super pole by five-thousandths of a second and it was super tight. In my first stint I took a conservative approach, I did two laps more than the leaders. I tried to catch-up when Andre overtook Sam and used that opportunity to pass him – but I saw he was overconsuming on every lap in front of me, so I knew he was going to have to lift a lot or he was going to run out of energy. It’s my 23rd podium in Formula E – I’m super happy to be on the podium again and scoring points in every single race after the car was fixed. So we have to move up and win our home race for Audi in a couple of weeks.”

Sam Bird, DS Virgin Racing, said: “JEV drove a very smart race – I think there were times when he was trying to back me into Andre, but fair play he had his team-mate behind. If he could use him, I’m sure he would’ve liked to have used him to create a buffer as he is fighting me for the title currently. With regard to the last lap, we had discussed that you cannot move under braking, you cannot do a late swerve when people are obviously going to be overtaking – it’s not correct. I believe what we saw today from [Andre] Lotterer is not correct. I had a bit of it in Punta, it’s too aggressive and he needs to be told.”