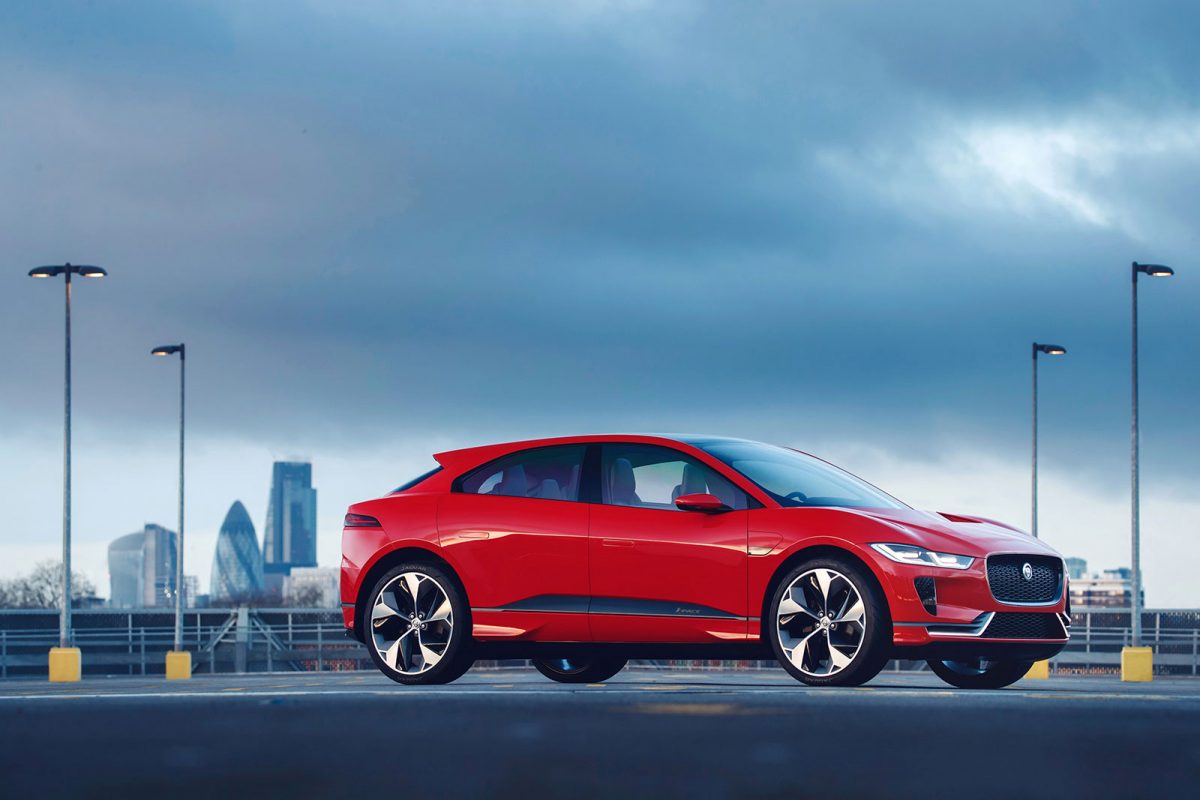 The Jaguar I-PACE Concept has been named Most Significant Concept Vehicle of 2017 at the 16th North American Concept Vehicle Awards. As well as achieving the highest overall score to take away the top honour, Jaguar’s all-electric performance SUV also won the Production Preview Concept of the Year category.

The awards, held at the Concours d’Elegance of America, recognise those vehicles most likely to shape the future of the automobile industry. More than two dozen jurors participated in a selection process that involved a total of 24 vehicles, each introduced to North America during this season’s auto shows in Los Angeles, Detroit, Chicago, Toronto and New York.

Praised for its beautiful and futuristic design, the I-PACE Concept was described by judge Ashly Knapp as a ‘landmark in automotive technology’. Juror Lauren Fix said: “Jaguar has completely improved the brand in so many ways, and the I-PACE Concept presents the new direction.”

One of the most visually arresting concepts ever produced by Jaguar, the all-electric performance SUV takes full advantage of the packaging freedom offered by electrification. It previews Jaguar’s first electric vehicle, the Jaguar I-PACE, which will be on the road in the second half of 2018.

Ian Callum, Jaguar Director of Design, said: “Our challenge was to design an electric vehicle that’s distinctively and unmistakably a Jaguar – and one which demonstrates that an electric vehicle can be visually dramatic as well as practical. I think that the Jaguar I-PACE Concept has done exactly that, and is clearly at the forefront of the trend for more beautiful, more desirable electric vehicles. We’re very proud of it, and we’re delighted that the North American jurors have recognised us for succeeding in our mission by awarding the I-PACE Concept the 2017 Concept Car of the Year.” 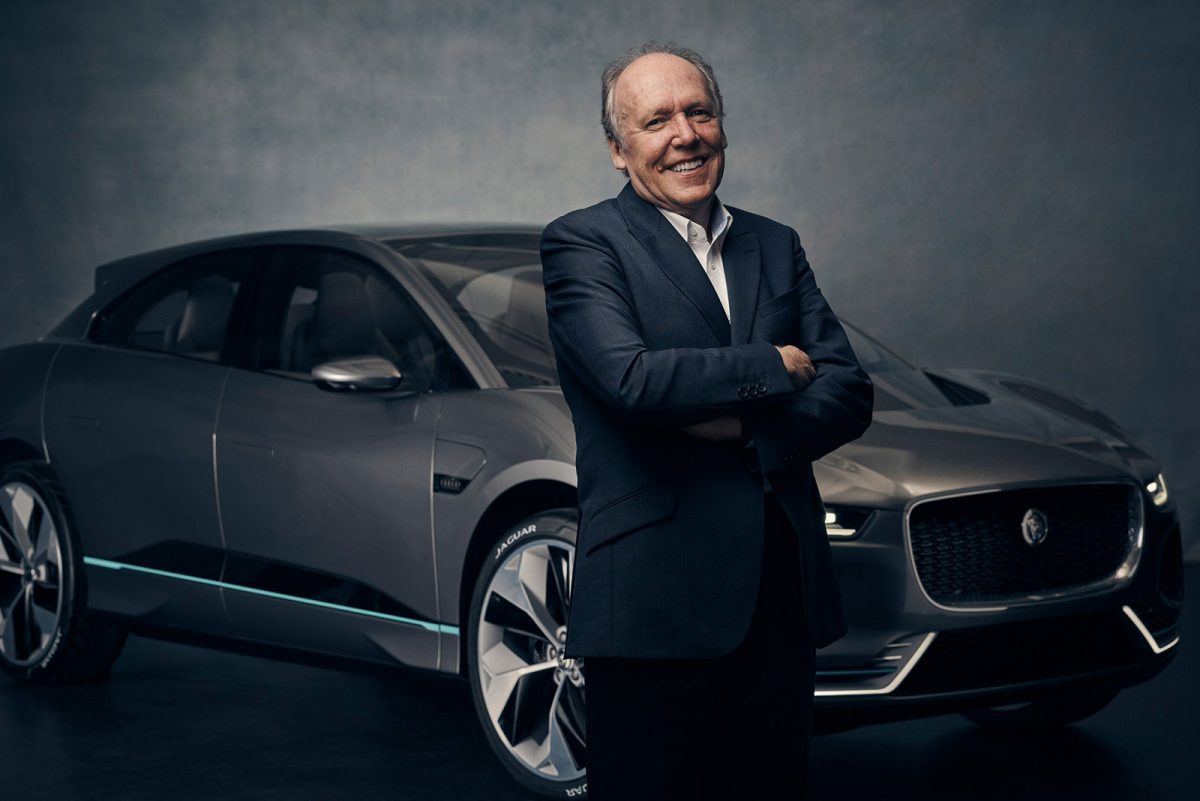 Here are a few of the Jurors’ comments:

Michael Bettencourt – “Beautiful and futuristic, from the body to the powertrain, the I-PACE Concept is a slam dunk winner here.”

Gary Vasilash – “Can an electric crossover be sexy? So far the answer to that has been a resounding “meh”. The I-PACE Concept is drop-dead gorgeous. Period.”

Lauren Fix – “Jaguar has completely improved the brand in so many ways, and the I-PACE Concept presents the new direction for the brand.”

Ashly Knapp – “The least polluting, cleanest operating, quietest, lowest maintenance and operating costs SUV ever built may also be the most beautiful SUV ever. Soon we will barely hear the near 300kW, all-electric, all-wheel-drive, all-battery powered I-PACE roll onto our streets. With over 700Nm of torque and about a 500km range you’re ready to adventure in luxury. The front and rear motors are synchronized by computer through wires. Jaguar designers and engineers have a unique history of synchronizing most components to work in harmony with educated instinctive pilots. This leadership vehicle is a landmark in automotive technology.”