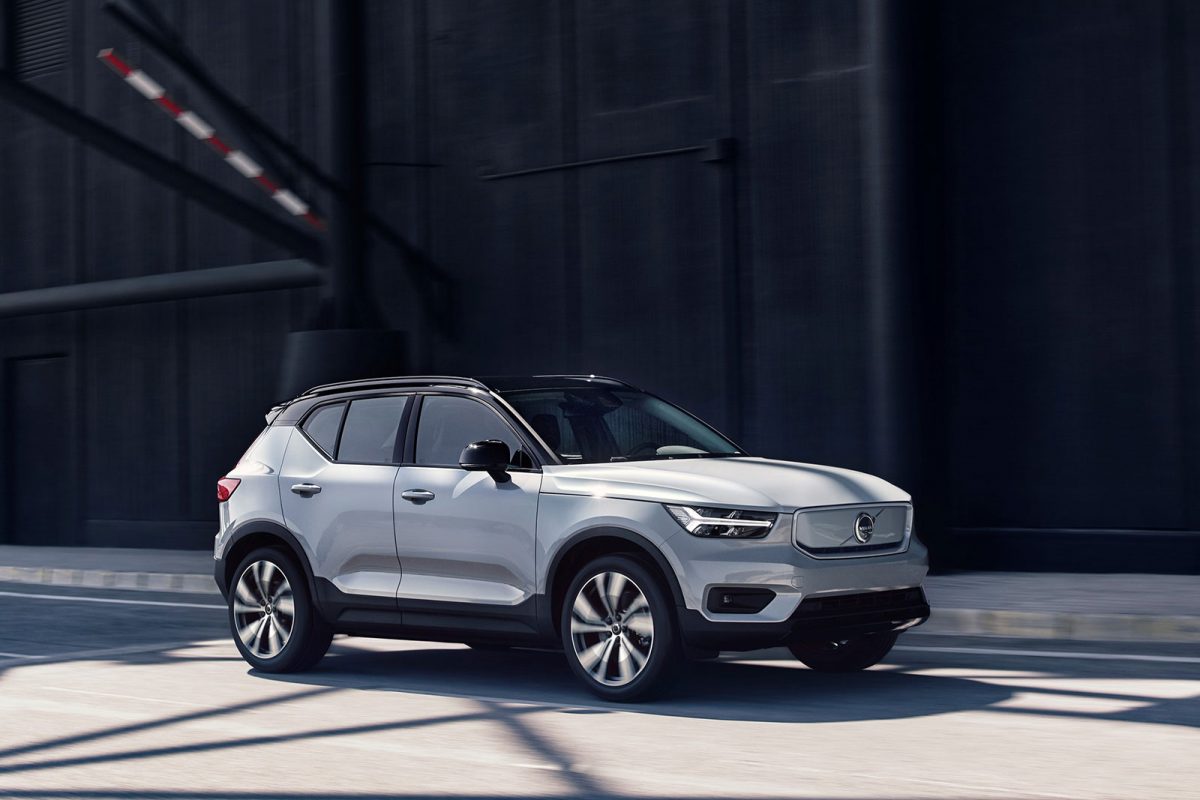 Tens of thousands of consumers have shown keen interest in the all-electric XC40 and the company already received several thousands of firm orders even before the formal start of sales. Production and the first customer deliveries of the XC40 Recharge P8 are scheduled to begin later this year. 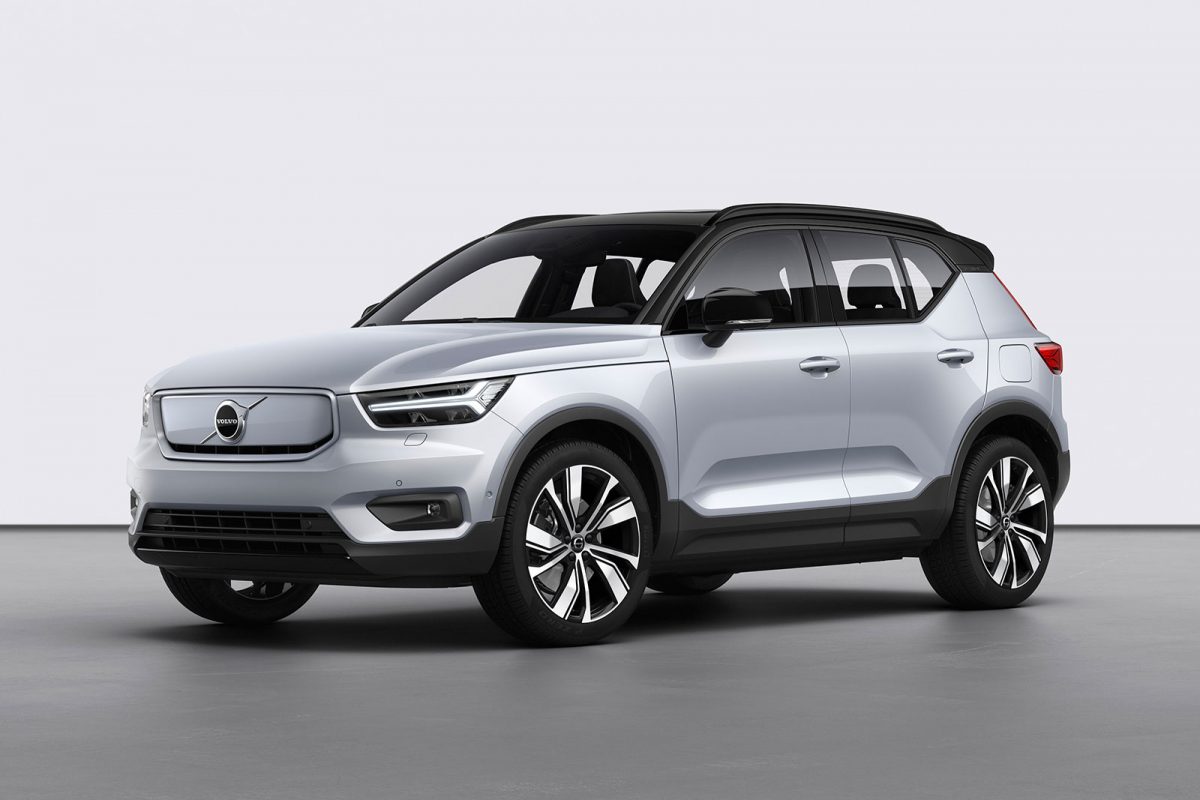 The initial order intake is the latest proof of strong demand for Volvo Cars’ Recharge car line, the name for all Volvos with a fully electric and plug-in hybrid powertrain. The company aims to make all-electric cars 50 per cent of global sales by 2025, with the rest hybrids. 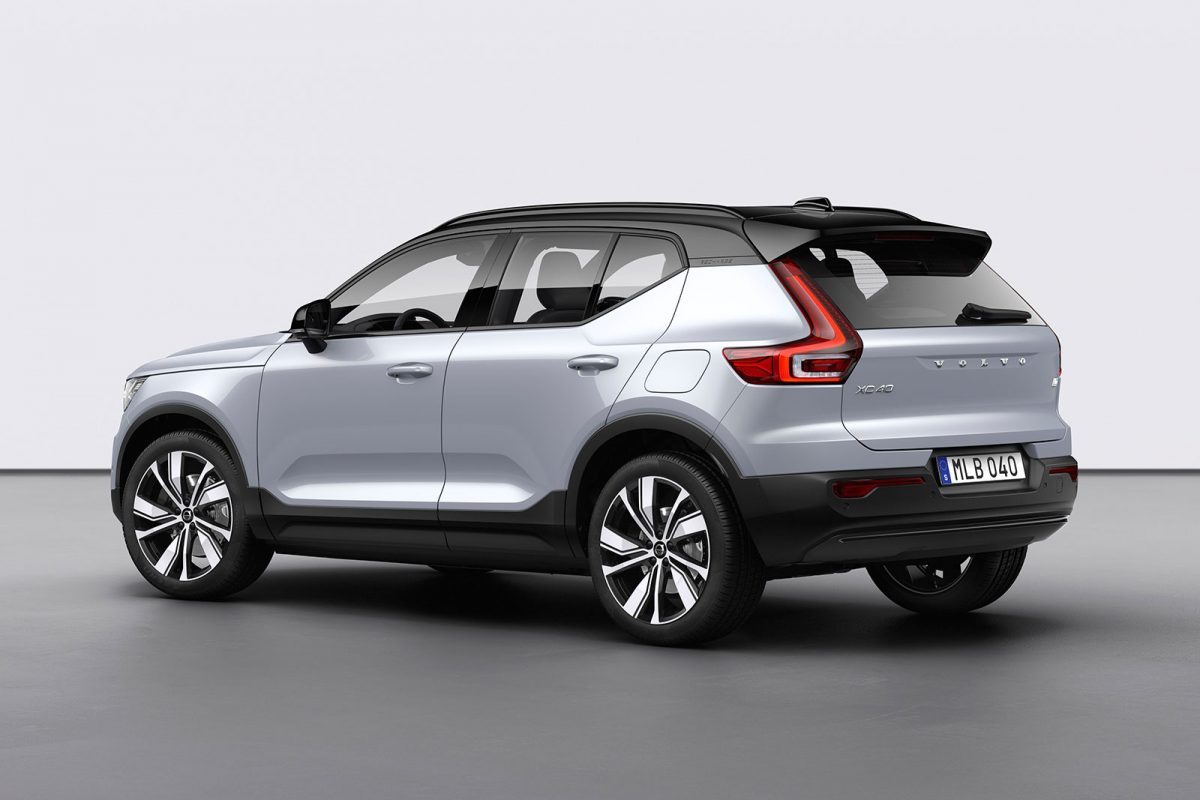 The company is also seeing strong and continued growth in terms of online customer configurations for Recharge cars, which counted for around a third of all configurations in the region during the fourth quarter of 2019.

“It is clear that customers like what they see in our Recharge car line,” said Björn Annwall, head of EMEA and global commercial operations. “Our Recharge cars are everything customers expect from a Volvo, with the addition of a state-of-the-art fully electric or plug-in hybrid powertrain.” 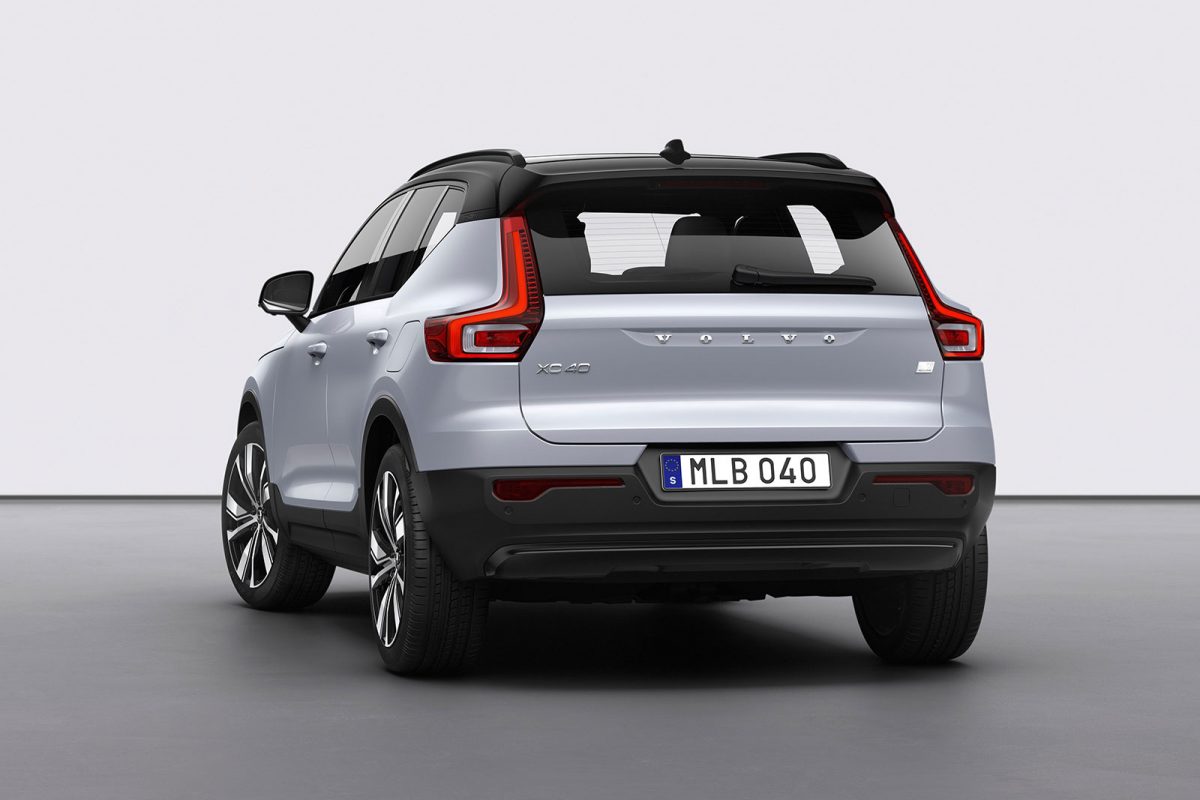 The XC40 Recharge P8 is the first of a family of fully electric Volvos. It represents a true milestone for Volvo Cars, as the company’s first fully electric car and the first Volvo with a brand new infotainment system powered by Google’s Android operating system.

As a fully electric version of the best-selling XC40 SUV, the first Volvo to win the prestigious European Car of the Year award, the XC40 Recharge P8 is based on the Compact Modular Architecture (CMA), an advanced vehicle platform co-developed within the Geely Group.

The all-wheel drive XC40 Recharge P8 offers a range of over 400 km (WLTP) on a single charge and output of 408hp. The battery charges to 80 % of its capacity in 40 mins on a fast-charger system. 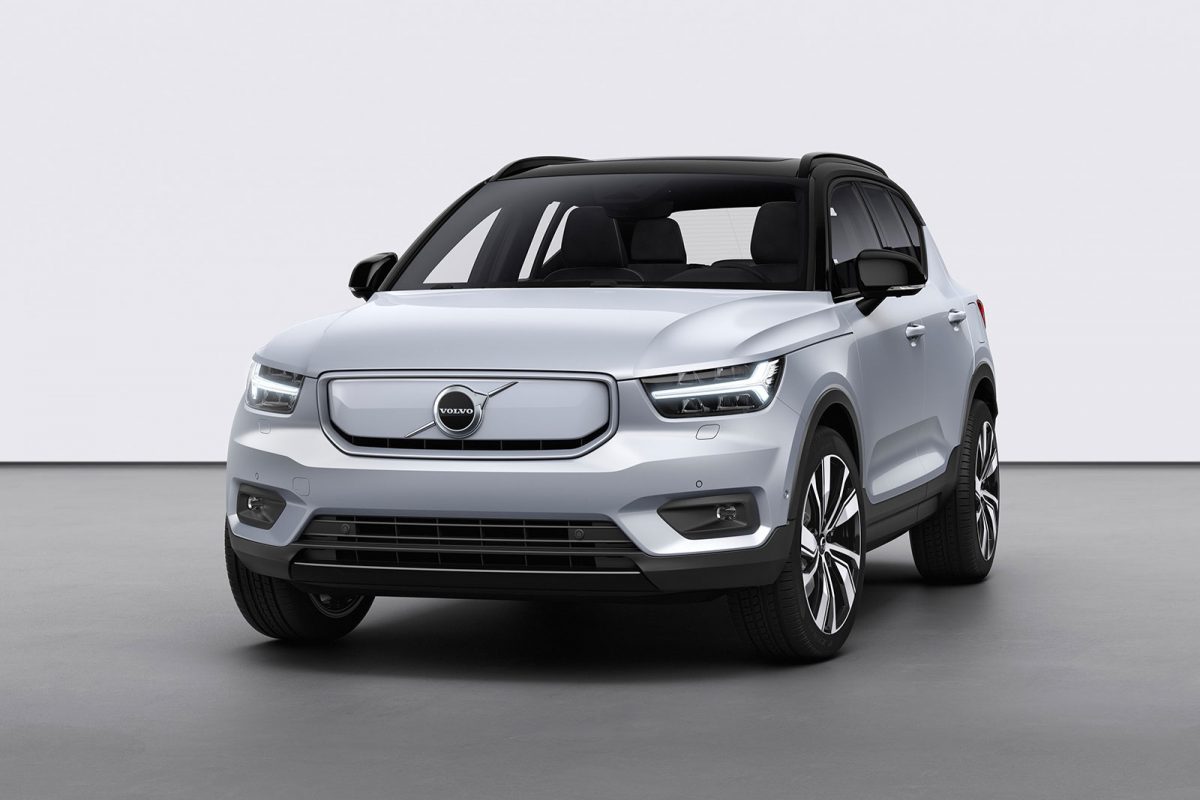 While building on the excellent safety standards of the original XC40, Volvo Cars safety engineers have completely redesigned and reinforced the frontal structure of the Recharge P8 to address the absence of an engine, meet Volvo Cars’ high safety requirements and help keep people as safe as in any other Volvo. 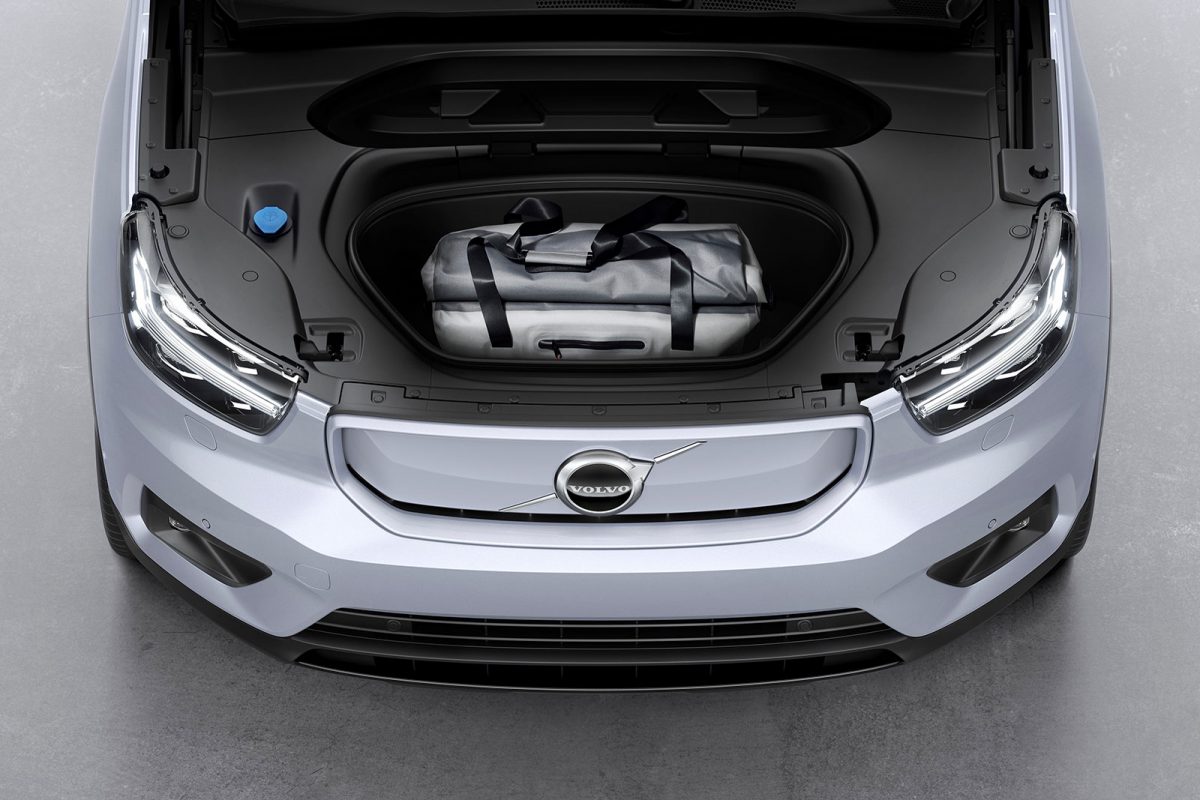 The battery is protected by a safety cage embedded in the middle of the car’s body structure. Its placement in the floor of the car also lowers the centre of gravity of the car, for better protection against roll-overs.