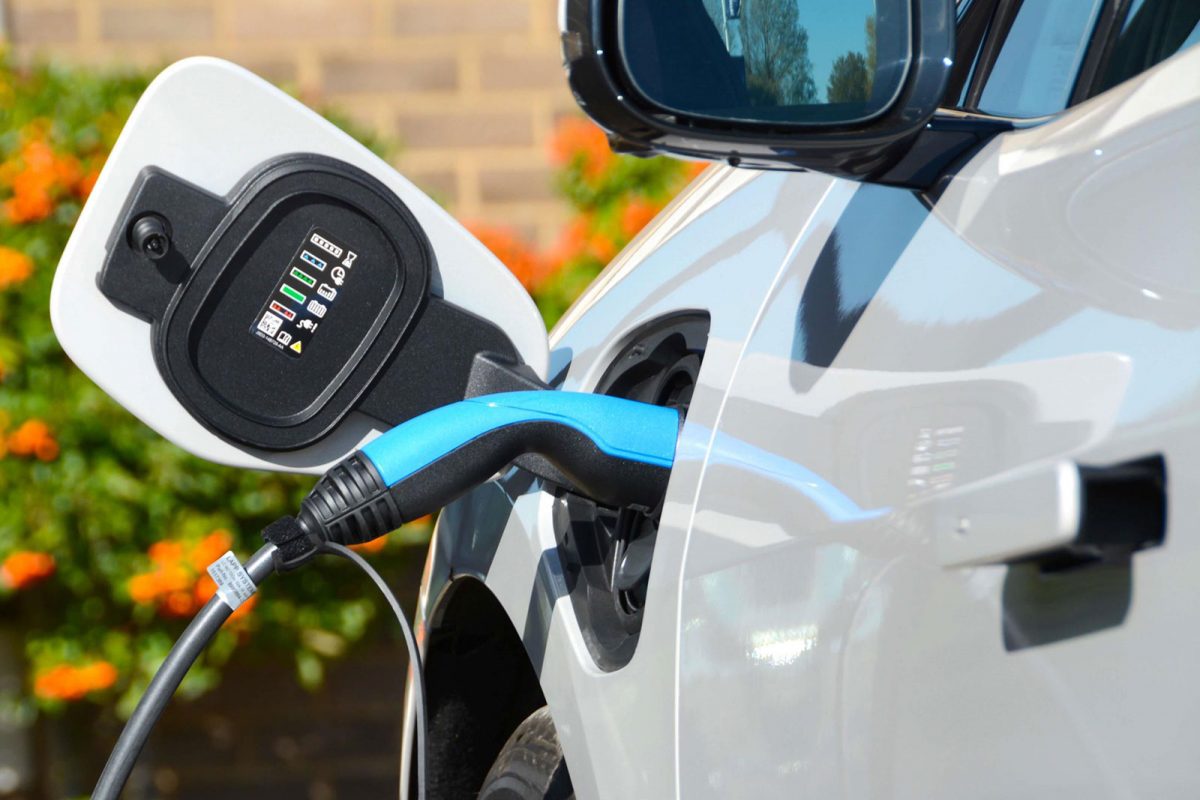 At least 98,500 new battery electric vehicles (BEVs) will be registered in the UK in 2020, according to figures from DriveElectric, one of the UK’s leading electric vehicle leasing companies.

This figure is based on DriveElectric’s own forecasts, and it will represent a significant increase from 37,850 – the number of battery electric vehicles registered in the UK in 2019. This will mean a 260% rise for BEV registrations in 2020 compared to 2019. The figure does not include plug-in hybrids (PHEVs). 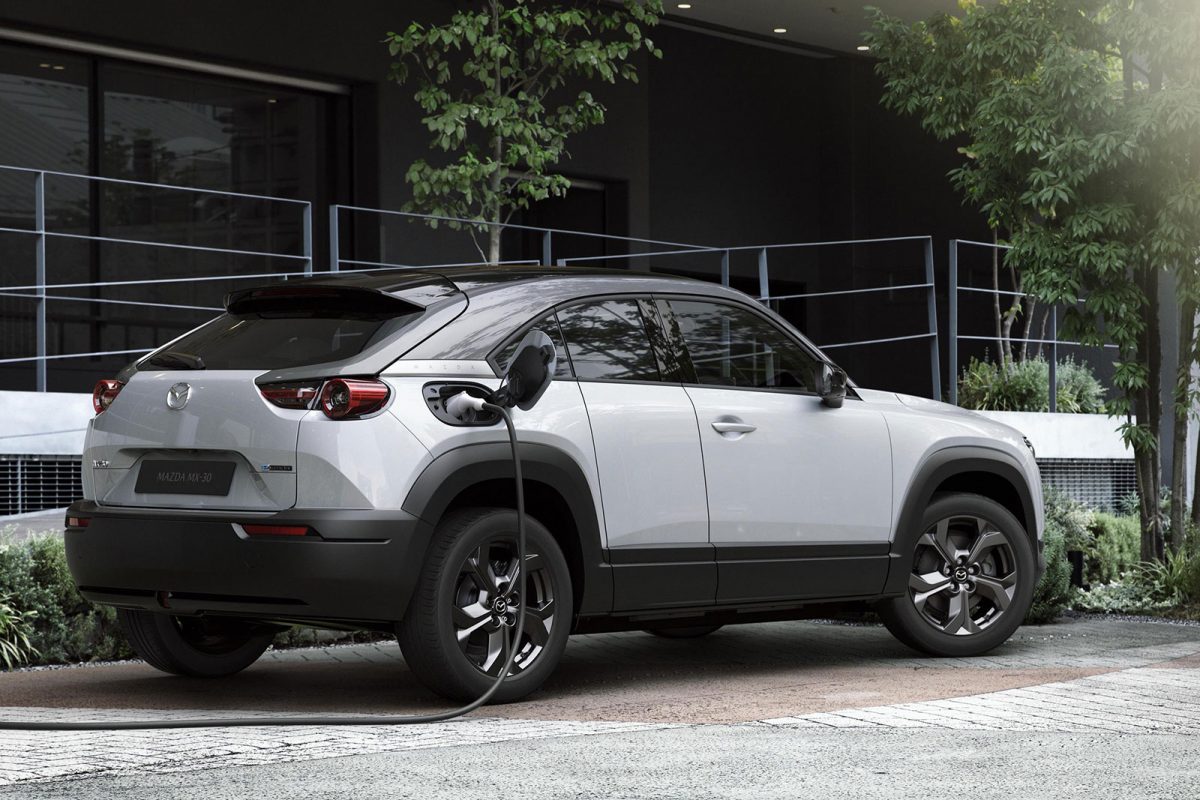 DriveElectric uses its own model built from its intelligence of the UK market to forecast EV registrations. Reasons for this substantial increase in EV numbers are:

However there is also one additional key factor that is responsible for the increasing shift to electric vehicles, that DriveElectric has witnessed in its trials of EVs with organisations around the UK: drivers, many of whom may initially have been sceptical about a move to EVs, vastly prefer the driving experience of electric cars and vans to that of their petrol or diesel engine equivalents after experiencing EVs.

DriveElectric is an electric vehicle leasing company that has been helping organisations and individuals to adopt EVs to save money, lower emissions and transition to low carbon energy since 2008. DriveElectric aims to make the switch to electric cars and vans simple for business fleets. 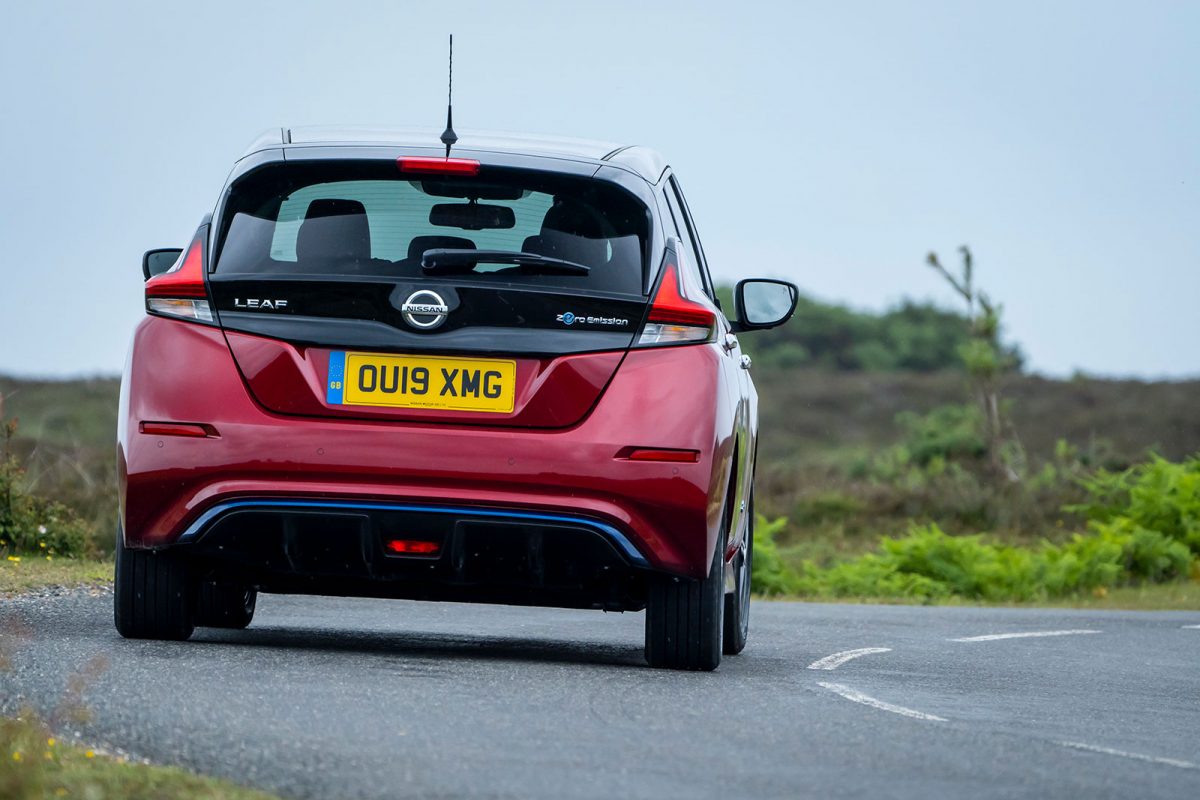 1 Employees switching to electric company cars will be substantially better off from April 2020 as Benefit in Kind (BIK) company car tax for EVs drops to 0%. An employee taxed at 40%, driving 20,000 miles a year, would save £1,916 annually by swapping to an electric car such as a Tesla Model 3 Standard Range Plus compared to a BMW 330e M Sport plug-in hybrid. The company would save £662 in employer’s class 1A National Insurance and £2,000 in fuel costs against HMRC Approved Fuel Rates. In total the savings would be £4,578 in just one year.

2 From 2021, the EU fleet-wide average emissions of all newly registered cars from a manufacturer will have to be below 95 g/km CO2. However this will be phased in from 2020, when the emission targets will apply for each manufacturer’s 95% least emitting new cars. If the average CO2 emissions of a manufacturer’s fleet exceed its target in a given year, the manufacturer has to pay an excess emissions premium for each car registered; the penalty will be €95 for each g/km of target exceedance. This will mean that manufacturers exceeding the emissions targets may have to pay huge fines, which will be reduced if they sell large numbers of EVs. https://ec.europa.eu/clima/policies/transport/vehicles/cars_en