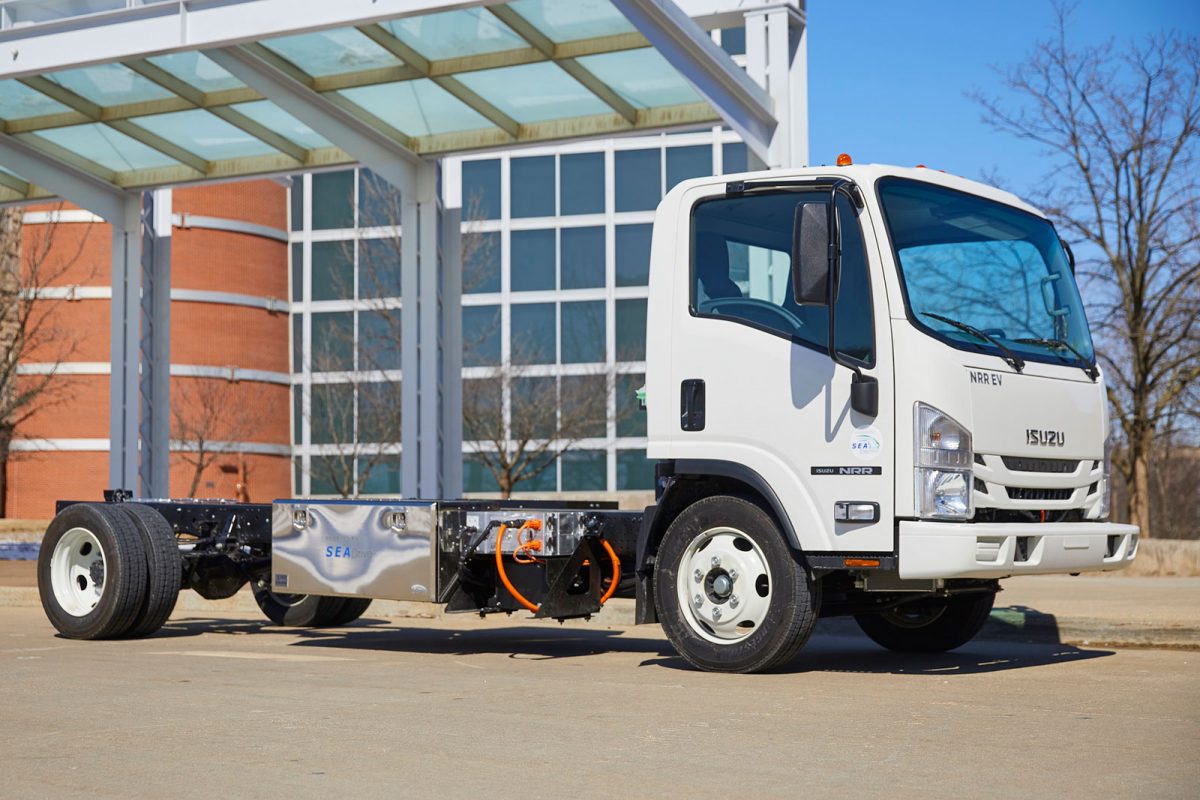 Australia already has a successful electric vehicle manufacturer that is expanding rapidly overseas without any support from government. SEA Electric, based in Victoria, has an order bank running into hundreds for its battery-powered commercial vehicles and has just set up an assembly operation in Los Angeles to supply the US. 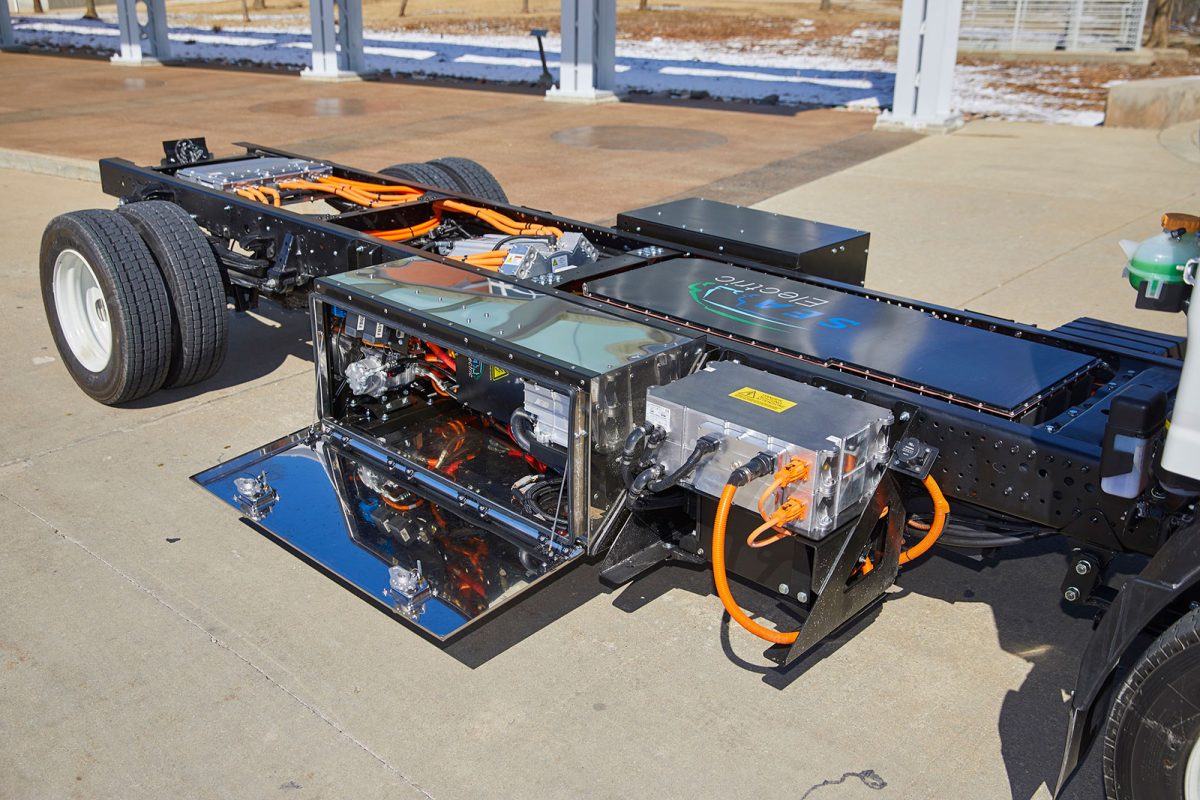 But he welcomes the ALP’s initiative as a first step. “There’s zero support right now. The announcements this week were recognition that the EV revolution is pending and hopefully that will transition into supporting industry.”

He says small-scale operations such as SEA Electric face challenges getting financial backing with local banks “too conservative”. But ironically, he says, the lack of incentives have helped SEA Electric adopt a uniquely effective approach.

“The fact Australia hasn’t provided us with incentives and substantial grants to develop our technology has actually been to our benefit because we had to develop something that stands on its own two feet in terms of its cost base,” he says.

The comparisons with the US, where Fairweather was launching the SEA Electric operation a few weeks ago, are stark.

“There’s been so much support and incentives for both manufacturers and end-users that those who have started to move into this space — and there is some competition over there, although not substantial — have developed higher cost and more sophisticated technology than is required in the commercial vehicle sector,” he says.

SEA Electric began converting trucks when batteries first became price-competitive three years ago. It works closely with the manufacturers that supply the vehicle bodies and the process takes about four months from order to delivery.

Most of its output has been shipped to New Zealand or the US, with handfuls going into Australian operations of companies such as Woolworths, Cleanaway and Ikea. However, their experience is winning them over.

“Our trucks can do the same job as a diesel truck and it’s actually cheaper to buy when you look at its total life,” Fairweather says. “They are now starting to buy volume — we see the next orders being double-digit.”

Fairweather says the advantages go beyond environmental concerns. “There’s performance, cost, convenience — a whole heap of things about EVs that are attractive.”