Australia’s Tritium, a world leader in electric vehicle fast charging technology, has signed a deal with BOX ENERGI to be the sole supplier of DC rapid chargers for sites across the United Kingdom for its DRIVE ENERGI network.

DRIVE ENERGI is targeting to complete the installation of 2,500 charging locations by 2025, with at least 100 sites to be live by end of January 2020. Once completed, the DRIVE ENERGI network will be among the largest single-country DC rapid charging networks in the world and, given the size and geographic range of the potential sites of the network, will effectively eliminate range anxiety in the UK.

“We chose to work with Tritium because its technology is proven and its chargers are reliable, robust and trustworthy,” said James Moat, CEO of DRIVE ENERGI. “These chargers are not only the fastest and most advanced in their class, but incredibly easy to use and, with the world’s smallest physical footprint, to deploy as well – particularly in our cities and high-density areas where space is increasingly limited.” 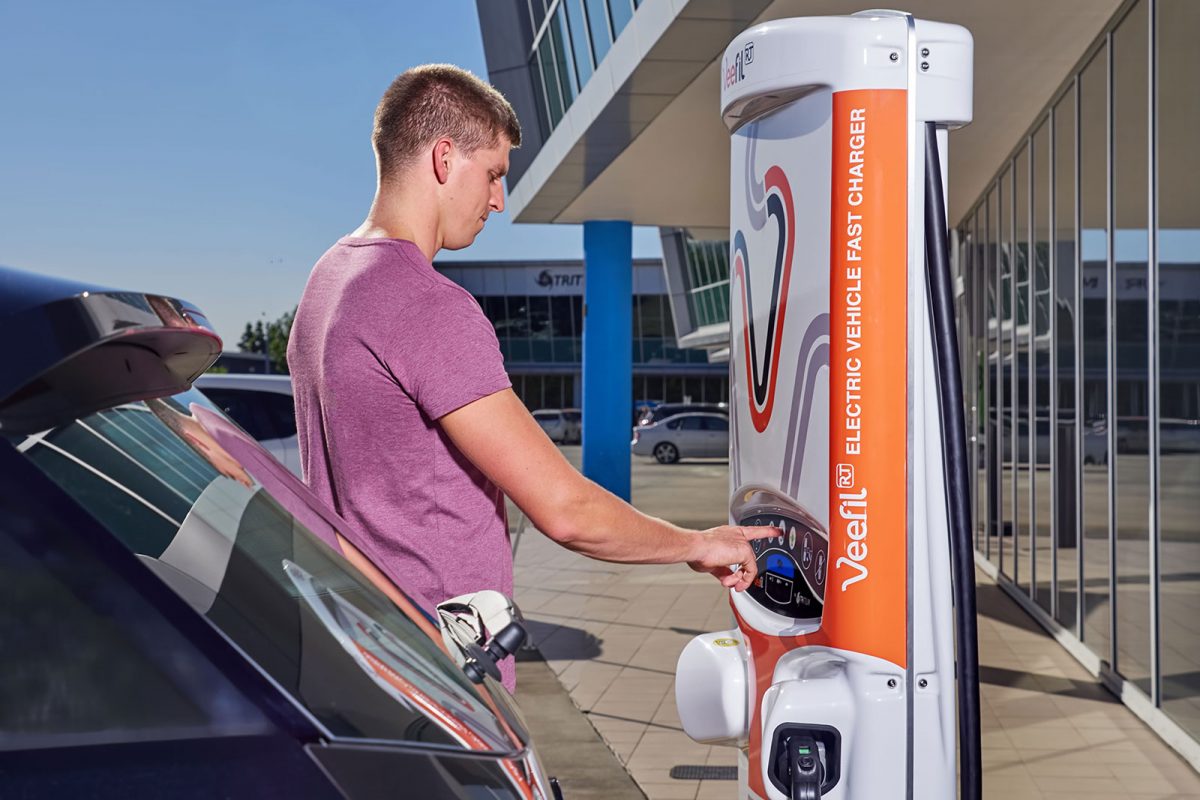 Each site will feature up to two Tritium Veefil-RT 50kW DC Rapid Chargers – capable of adding 100km  of range in 20 minutes of charging, or more than three times the average daily commute in the UK – along with a number of lower-power AC chargers. By comparison, a 7kW charger – typically found in a home or some publicly-available sites in the UK – can add about 14km  every 20 minutes.

In addition to working with DRIVE ENERGI to install the chargers, Tritium will supply 24/7 support for the network, including on-site support where and when required. Each charger features a modem which is constantly transmitting data to Tritium’s team of support engineers, who can also be contacted via phone at any time.

Further, each charger manufactured by Tritium is certified to comply with stringent ISO standards for quality, health and environment. 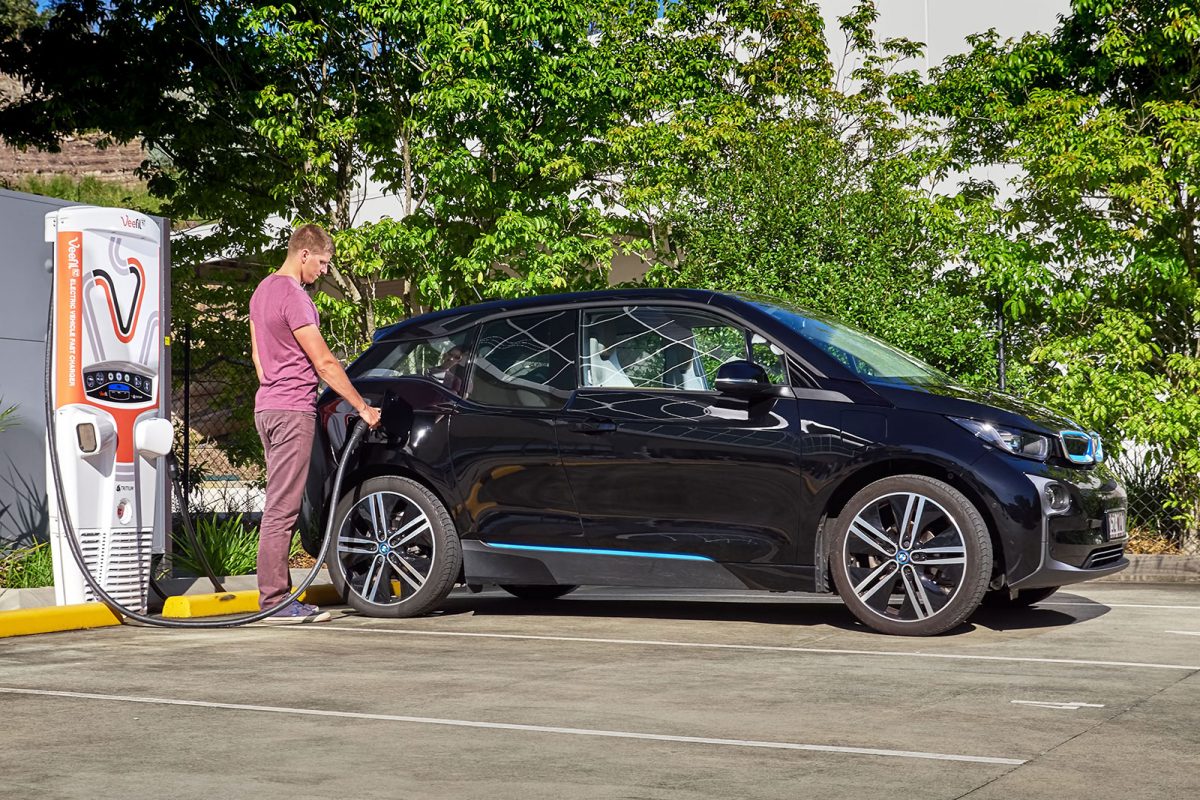 The company recently opened its state-of-the-art Tritium E-Mobility Innovation Centres in Brisbane and Amsterdam. The new and upgraded facilities will respectively allow the company to ramp up its R&D and increase production levels to cater for the rising demand in charging infrastructure across the globe. As the DRIVE ENERGI network is slated to be Tritium’s largest deployment of Veefil-RT 50kW DC Rapid Chargers for a single network, the increase in production capability is timely.

“As the nation increasingly looks to electrify transportation, and as the ULEZ (Ultra Low Emission Zone) scheme comes into effect, the need for reliable, smart and easy-to-use charging infrastructure is critical,” said Kevin Pugh, Business Development Manager for UK and Republic of Ireland, Tritium. “DRIVE ENERGI is an exciting addition to the market with a vision to build a new network offering charging confidence with the EV driver’s needs at its core.

“With the average daily commute in the UK in the vicinity of  32km, a single 20-minute charge will add about three days of range to an EV. The sheer scope of the proposed DRIVE ENERGI network means that people will easily be able to find a charger, no matter where they are and no matter when they need it.” 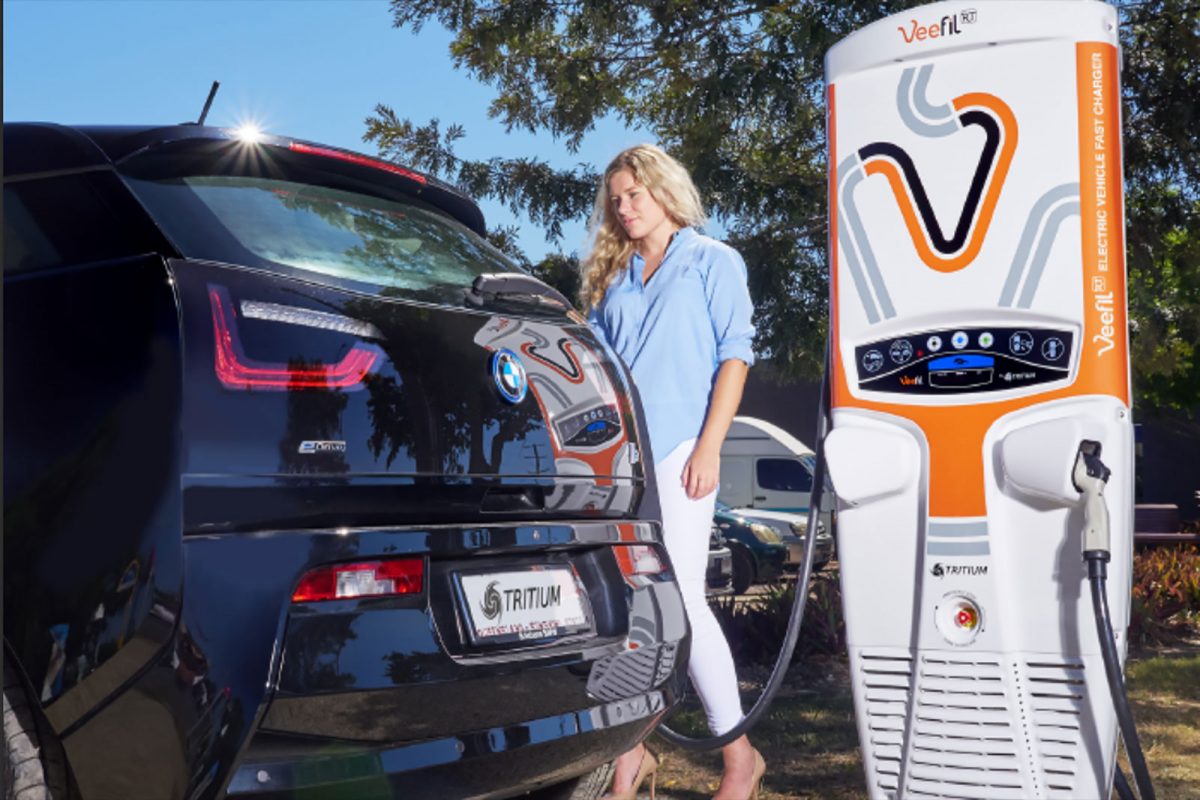 Tritium is a technology company that designs and manufactures the world’s most advanced DC fast-charging equipment for electric vehicles (EV).  Established in 2001 to provide power-electronic systems and battery energy-storage applications, Tritium became one of Australia’s fastest-growing companies with the launch of its first DC fast charger in 2014.  Since then, Tritium has become a leading global DC fast charging (DCFC) supplier with installations in more than 29 countries. Tritium currently holds around 50 per cent of the world-leading market in Norway and around 15 per cent of the wider global market for 50kW fast chargers. Tritium customers include The NRMA, Chargefox, Charge.net.nz, EDF Lumins, Fortum, Grønn Kontakt, IONITY and Stromnetz. Tritium’s global headquarters and main manufacturing plant is in Brisbane, Australia. Additional sales and manufacturing facilities in Amsterdam and the Los Angeles region ensure attention to key markets in Europe and the Americas.

DRIVE ENERGI powered by BOX is developing a network which will be supplied with 100% renewable energy. This network of fast and rapid charging locations, developed with national retail chains and large property owners, will provide a convenient service for electric vehicle drivers and commercial fleet operators. DRIVE ENERGI has also chosen to partner with TSG UK to install and maintain the DRIVE ENERGI network. Additional partners and charging locations will be announced in the upcoming months. DRIVE ENERGI will initially be deployed across the United Kingdom with future plans to expand into Europe, Canada and Australia.

DRIVE ENERGI is owned by BOX ENERGI which is at the forefront in developing infrastructure required to meet the rising demand from the global transitions in energy, mobility and digital infrastructure.