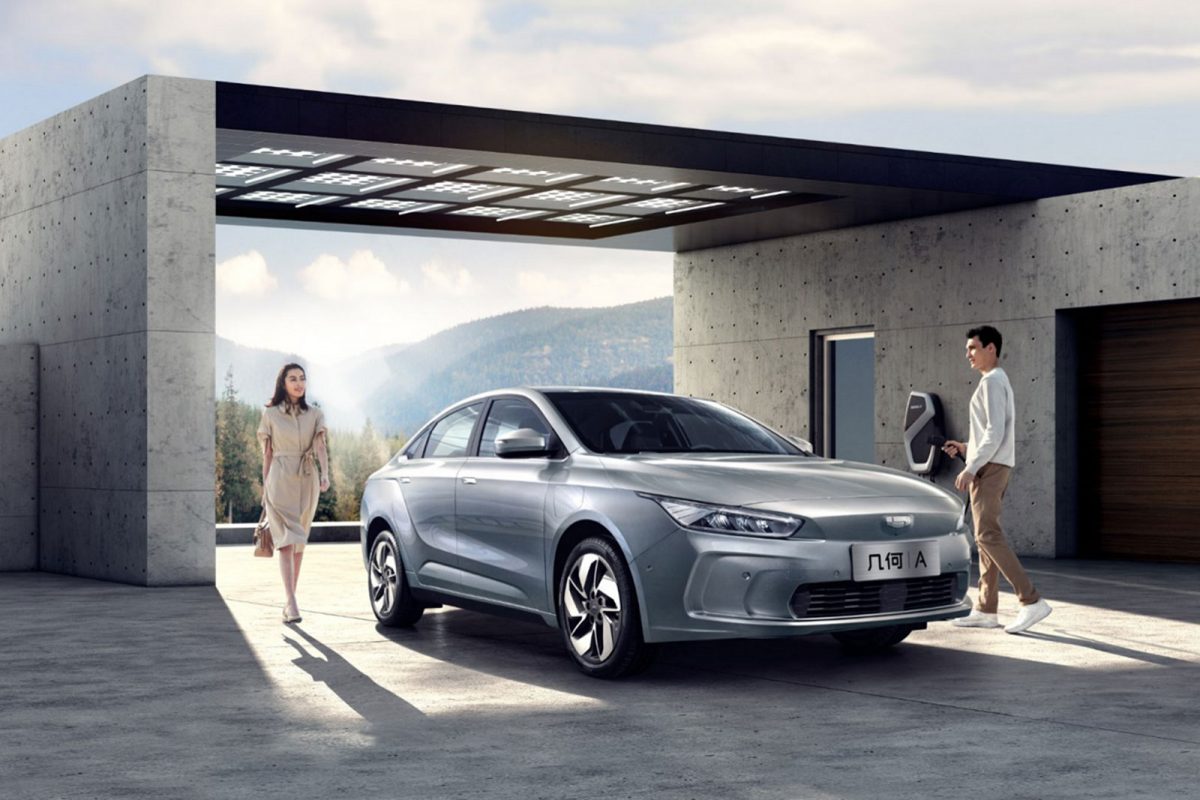 You may not have heard of them but Chinese auto giant Geely is a big deal in the auto industry. Aside from producing their own cars they own some very familiar brands including Volvo and Lotus. 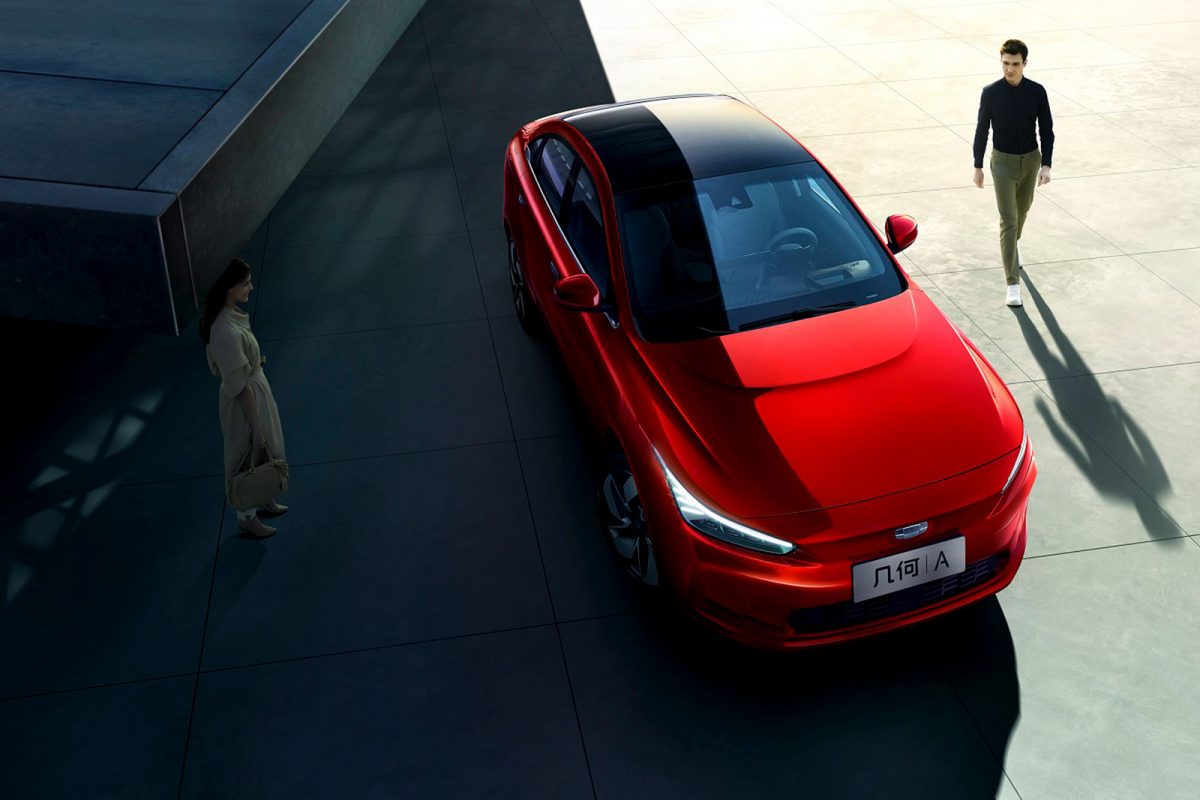 Geometry aims to have 10 different model electric vehicles on the market by 2025 including sedans, MPV’s and SUV’s which it hopes to export to other markets. Their first model to be released is the rather unimaginatively named Geometry A.

Similar in size to the Tesla Model 3 the “A” will be available in two different versions. There will be a standard range and long range versions which use CATL ternary lithium batteries that respectively have a capacity of 51.9kWh and 61.9kWh. 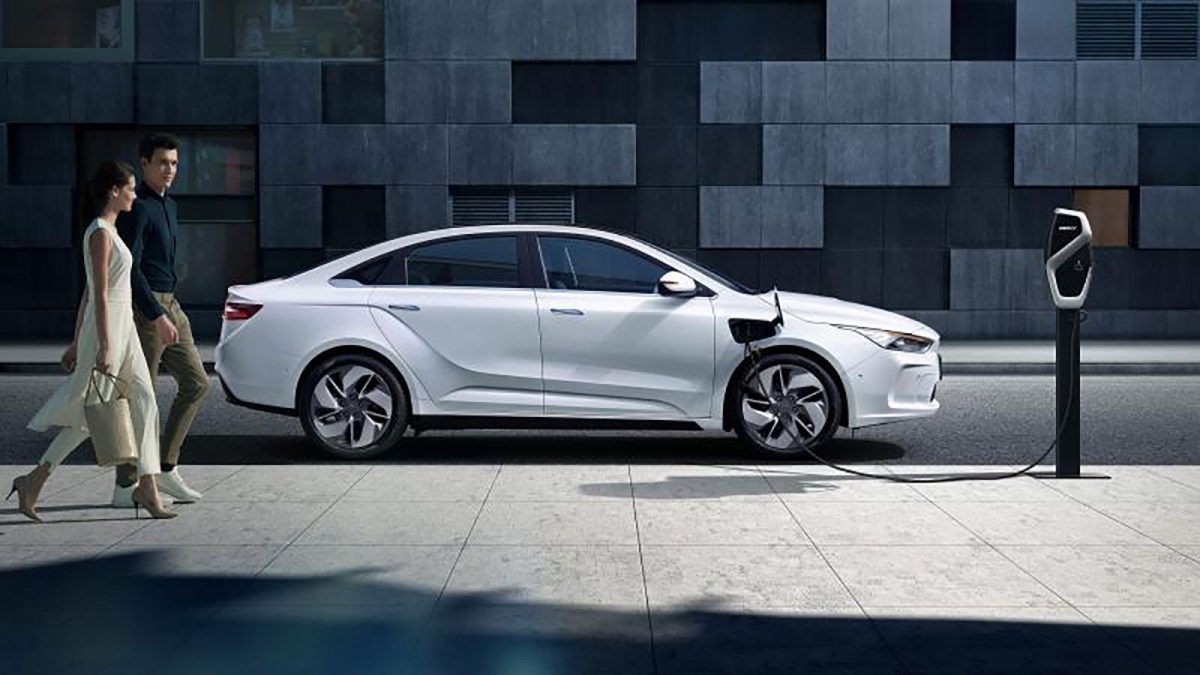 The Geometry A will have fast charging to up to 80 percent of it’s range in 30 minutes although it did not specify what type of connector it will use. Pricing in China after government subsidies starts from just $31,000 AUD. 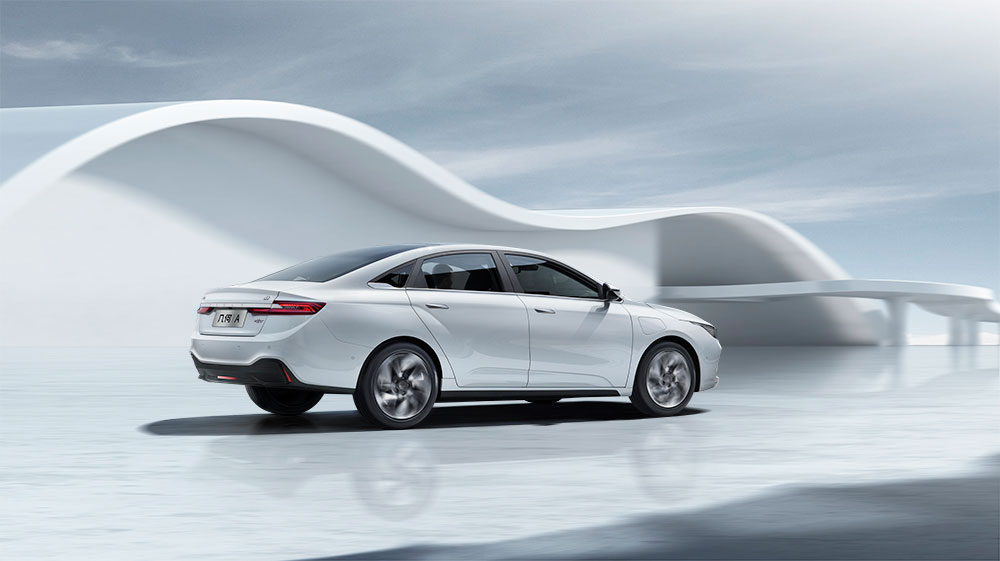 Geely says Geometry A has already received over 27,000 orders, 18,000 of which are from overseas customers in countries such as Singapore, Norway and France.