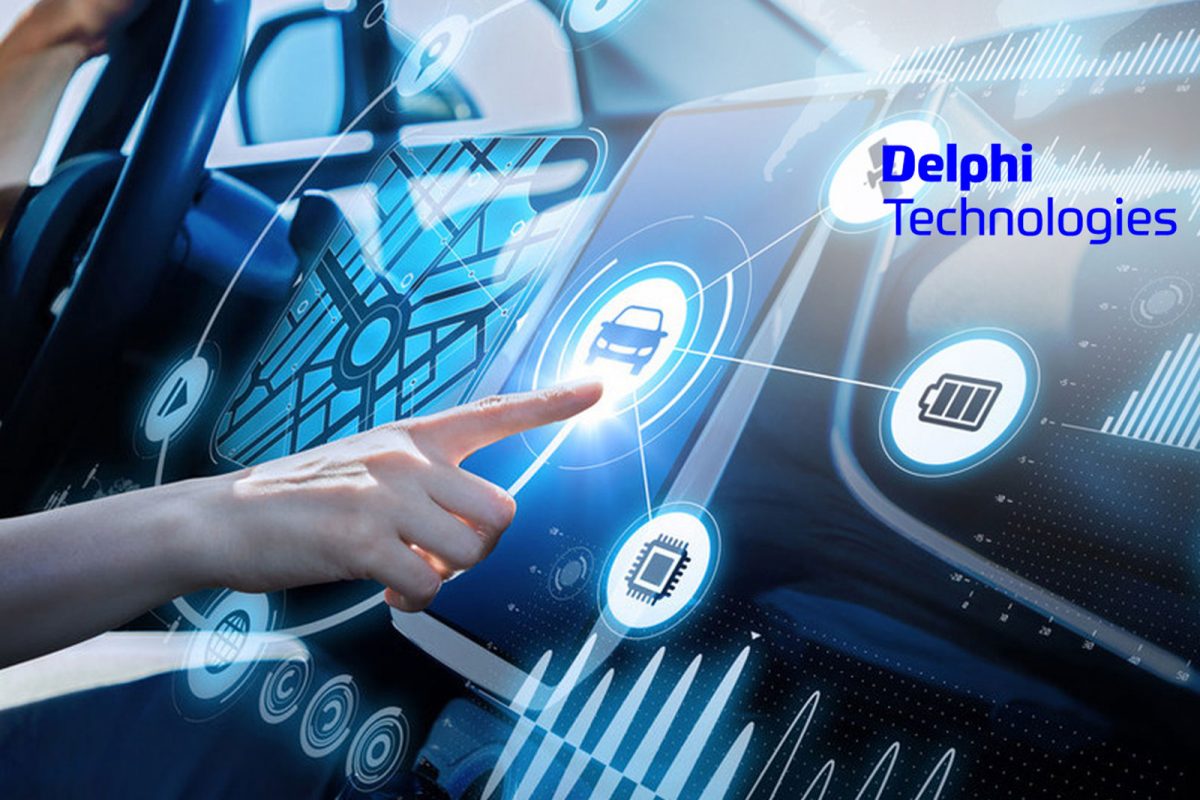 Delphi Technologies is the first in the industry with volume production of a 800 V silicon carbide (SiC) inverter, one of the key components of highly efficient next-generation electric and hybrid vehicles. The new inverter enables electrical systems up to 800 volts, significantly extending electric vehicle (EV) range and halving charging times compared with today’s state-of-the-art 400 volt systems.

The technology, which supports multi voltage platforms, is an evolution of the company’s proven high-voltage inverter and builds on 25 years of vehicle electrification experience. Delphi Technologies 800 V inverter uses state-of-the-art silicon carbide MOSFET semiconductors (silicon carbide-based metal–oxide–semiconductor field-effect transistor wide bandgap technology). The company recently secured a landmark $2.7bn customer win for volume production of this technology over eight years with a premier global OEM. Launch is expected in 2022, initially for a high-performance vehicle operating at up to 800 Volts.

A few days ago, the company announced that it is partnering with Cree, a leader in silicon carbide (SiC) semiconductors, to enable next generation of electric vehicles to drive longer distances, have faster charging times and improved efficiency. Delphi Technologies inverters will utilize Cree’s Wolfspeed® silicon carbide-based MOSFETs.

IHS estimates that up to 45 percent of global vehicle production will be electrified by 2025, with around 46 million electrified vehicles being sold annually, rising to up to 57 percent by 2030 (around 62 million vehicles annually). Inverters are one of the highest-value electrification components and their efficiency has an industry-changing impact on many aspects of vehicle performance.

“Doubling the voltage from today’s typical 400 volts brings a substantial range of benefits, both for the vehicle user and for the vehicle manufacturer,” explains Richard F. Dauch, Chief Executive Officer of Delphi Technologies. “We have designed this technology to simplify vehicle manufacturers’ multi-voltage strategy as they extend their electric and hybrid vehicle ranges.”

At the heart of the new Delphi Technologies inverter is its patented Viper power switch, which combines high levels of integration with unique double-sided cooling. These critical features allow the company to develop inverters that are 40 percent lighter and 30 percent more compact than competitor inverter technologies. 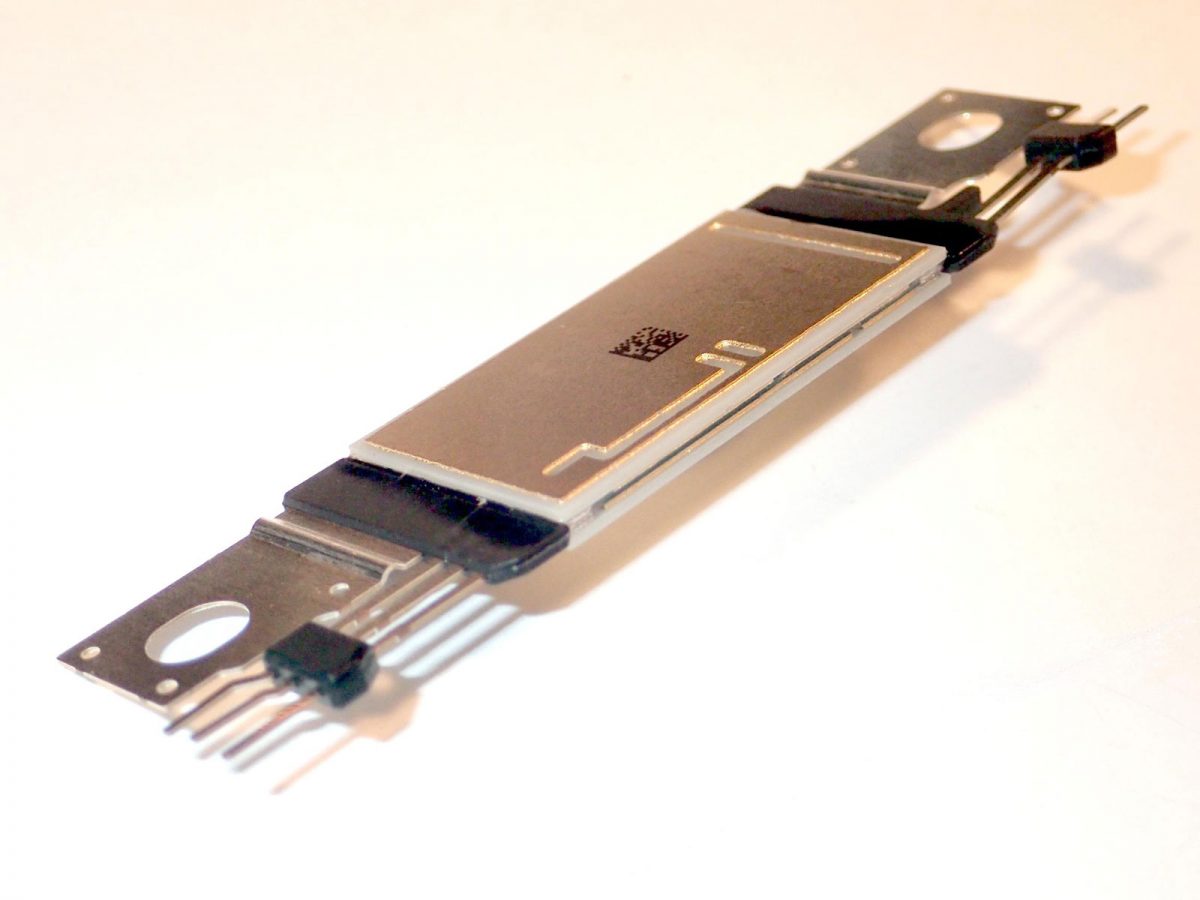 The latest addition to the Viper power switch range replaces conventional silicon with silicon carbide, a high band gap semiconductor that allows very fast switching and can operate at even higher temperatures. “The faster switching alone will allow faster, more compact and lighter motors that offer great efficiency and greater range,” explains Dauch. “That’s in addition to the many benefits of moving to 800 Volts.”