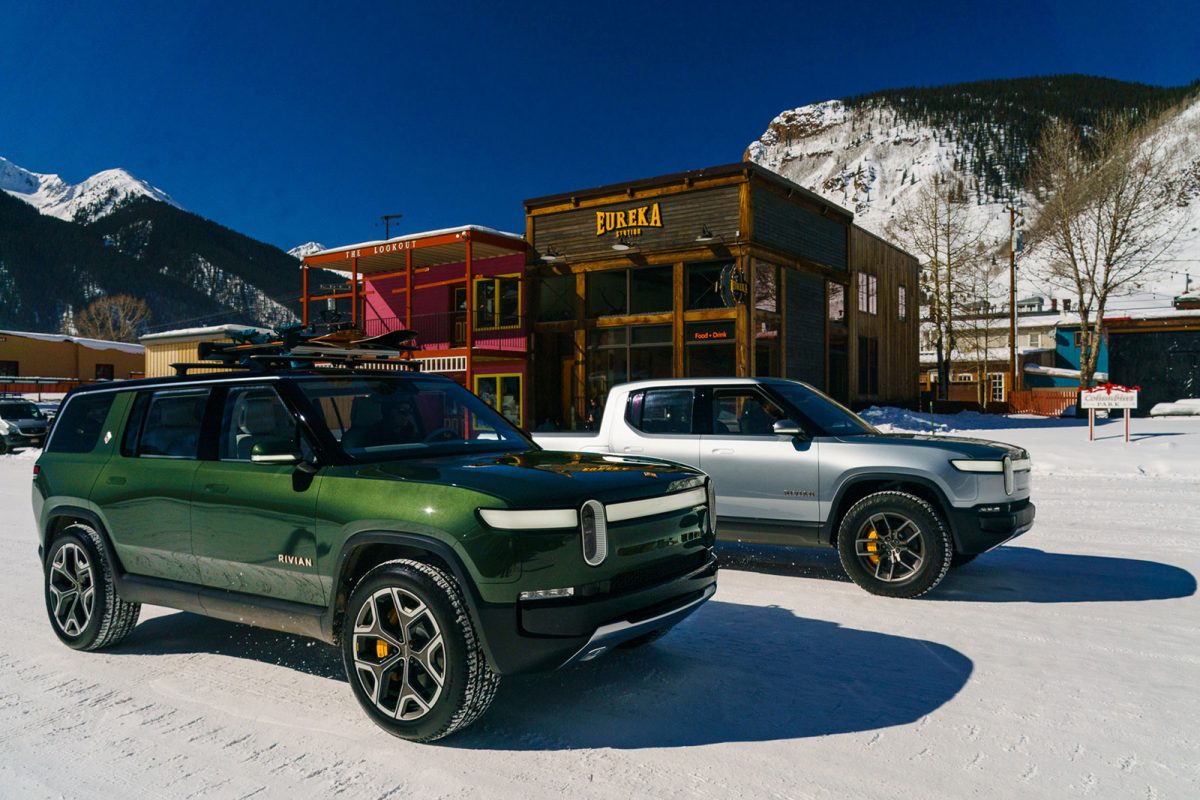 Rivian today announced an equity investment of $500 million from Ford Motor Company. In addition to the investment, the companies have agreed to work together to develop an all-new, next-generation battery electric vehicle for Ford’s growing EV portfolio using Rivian’s skateboard platform.

Ford joins Amazon who announced in February that it would invest $700 million in Rivian. Amazon also said this week that it will partner with Ford in providing cloud-based transportation services.

Joe Hinrichs, Ford president, automotive, said Ford already is “in the middle” of developing a battery-electric version of its best-selling F-series pickup “and we didn’t want to slow that down.” 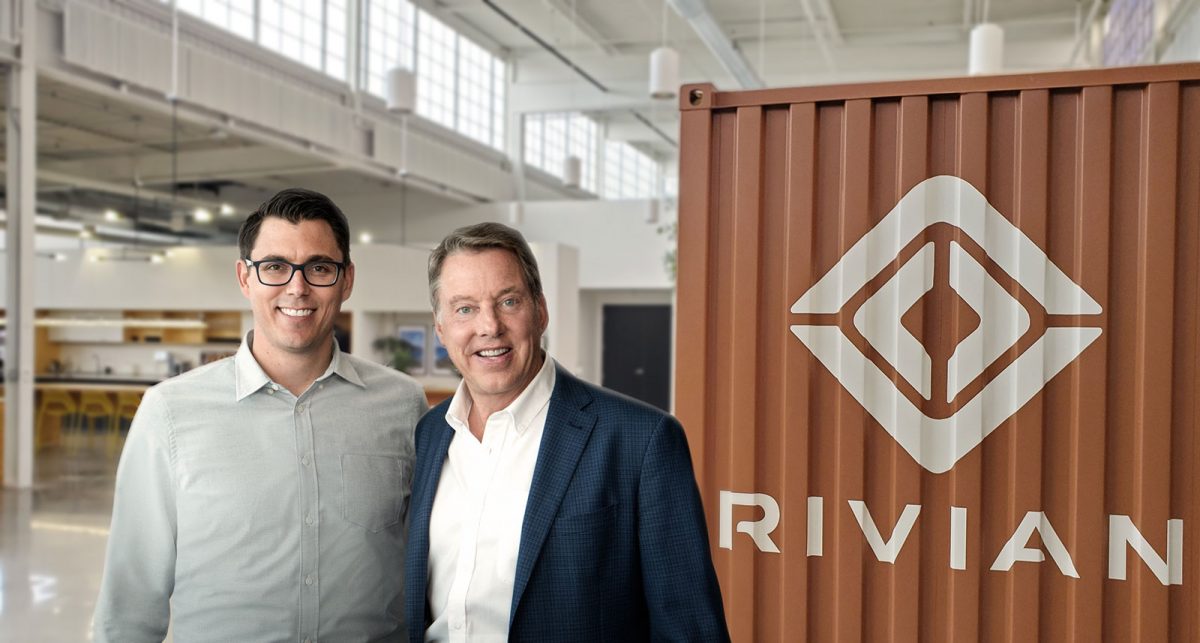 “This strategic partnership marks another key milestone in our drive to accelerate the transition to sustainable mobility,” said RJ Scaringe, Rivian founder and CEO. “Ford has a long-standing commitment to sustainability, with Bill Ford being one of the industry’s earliest advocates, and we are excited to use our technology to get more electric vehicles on the road.”

“We are excited to invest in and partner with Rivian,” said Bill Ford, Ford’s executive chairman. “I have gotten to know and respect RJ, and we share a common goal to create a sustainable future for our industry through innovation.” 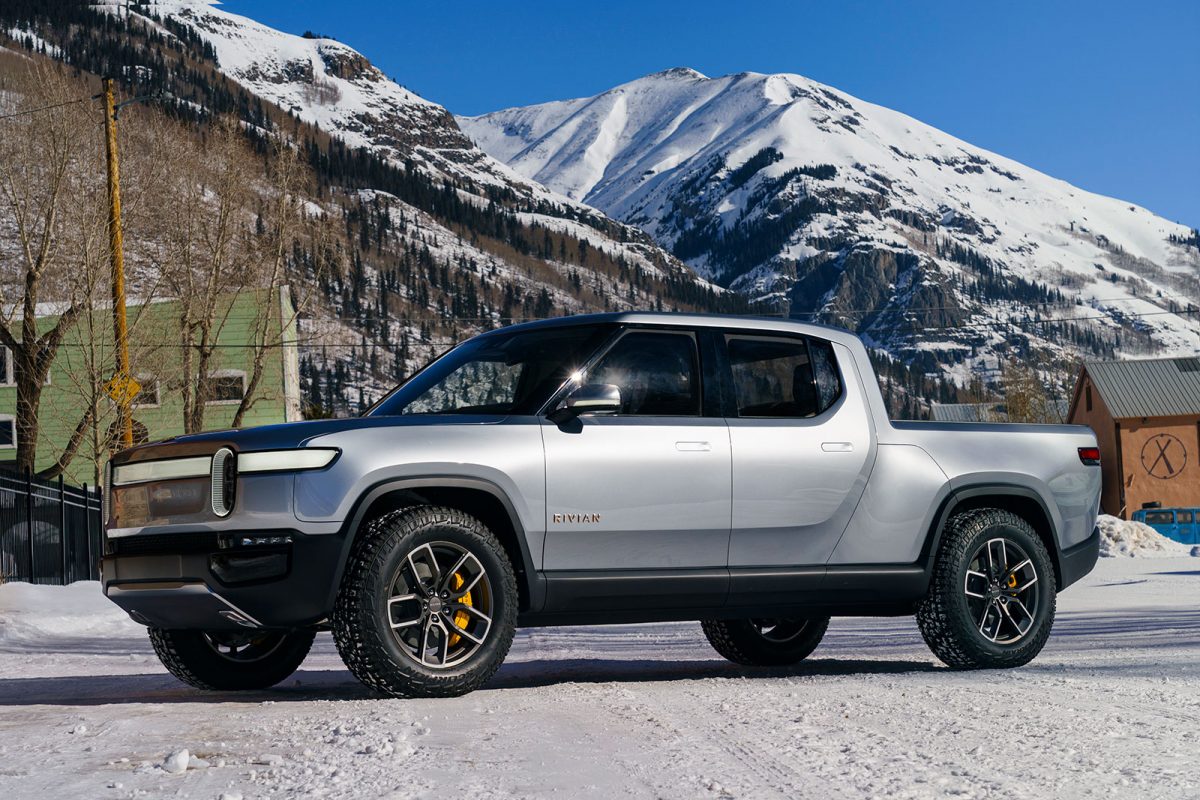 Rivian already has developed two clean-sheet vehicles with adventurers at the core of every design and engineering decision. The company’s launch products – the five-passenger R1T pickup and seven-passenger R1S SUV – will deliver up to 400-plus miles of range and provide an unmatched combination of performance, off-road capability and utility, starting in late 2020.

“As we continue in our transformation of Ford with new forms of intelligent vehicles and propulsion, this partnership with Rivian brings a fresh approach to both,” said Jim Hackett, Ford president and CEO. “At the same time, we believe Rivian can benefit from Ford’s industrial expertise and resources.” 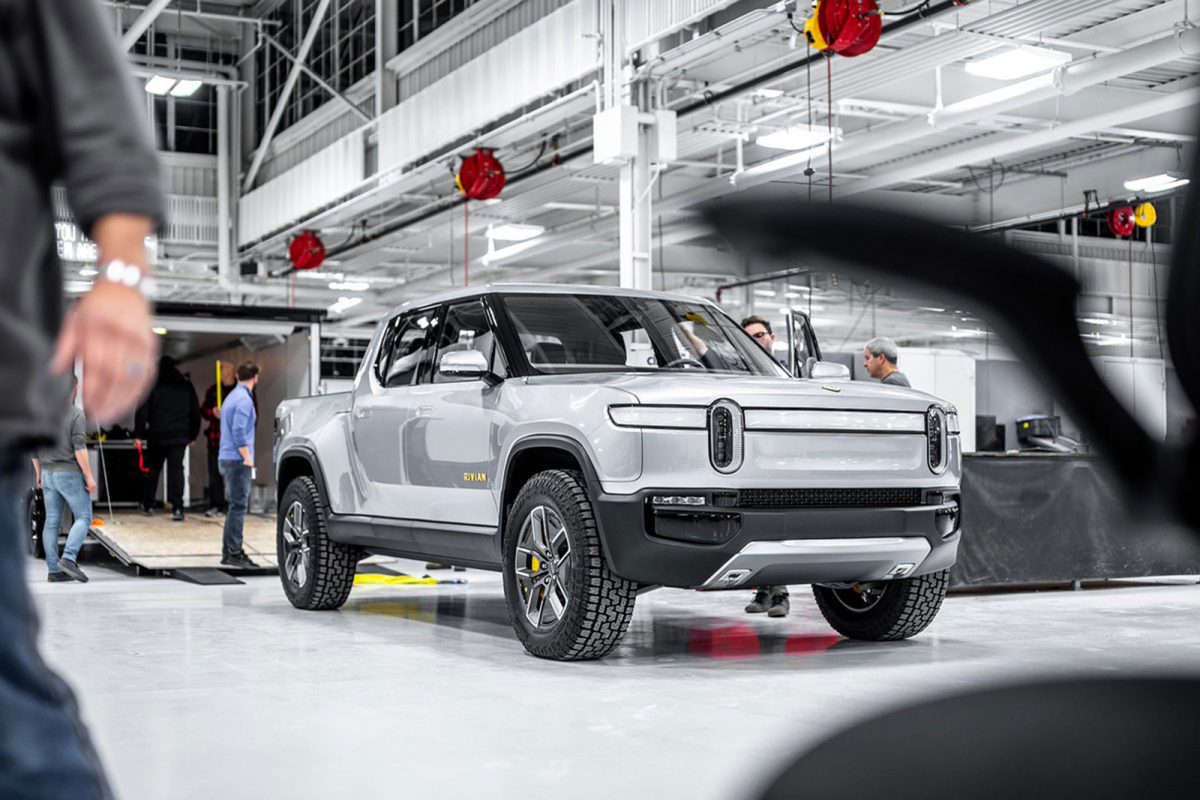 Ford intends to develop a new vehicle using Rivian’s flexible skateboard platform. This is in addition to Ford’s existing plans to develop a portfolio of battery electric vehicles. As part of its previously announced $11 billion EV investment, Ford already has confirmed two key fully electric vehicles: a Mustang-inspired crossover coming in 2020 and a zero-emissions version of the best-selling F-150 pickup.