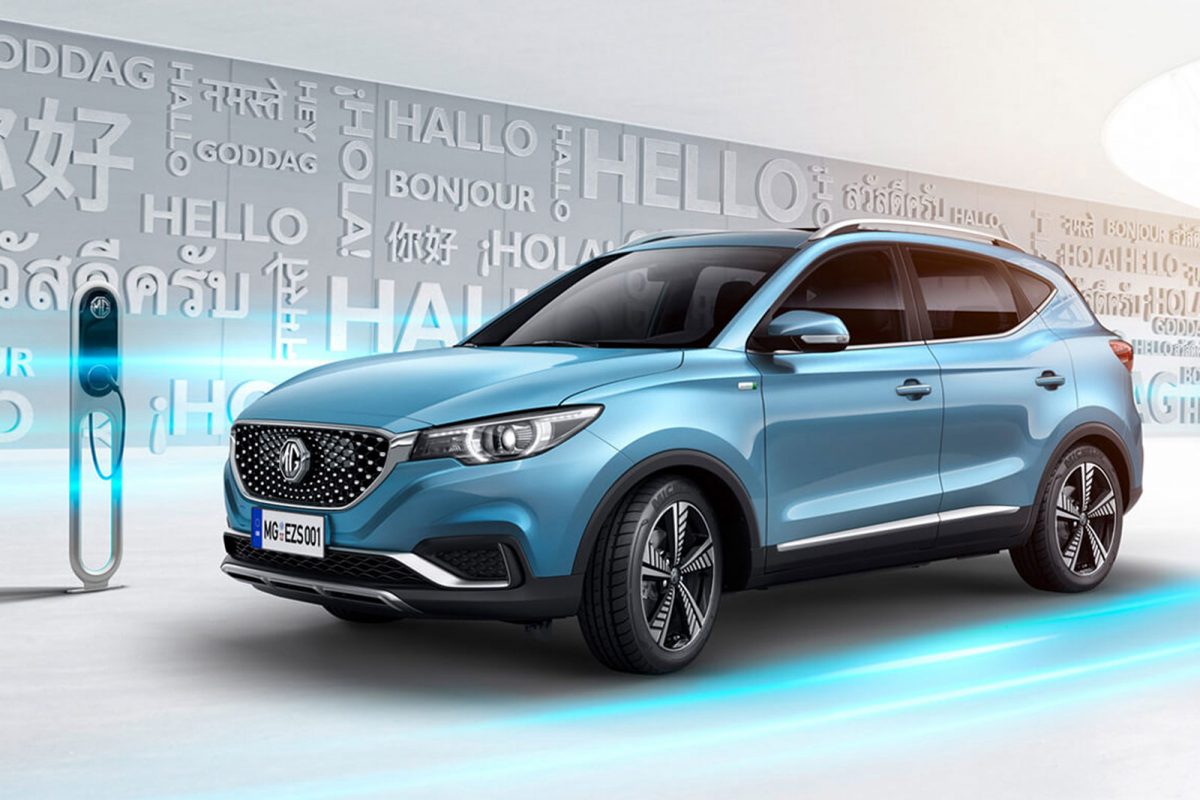 MG has unveiled its first ever pure electric vehicle, the MG EZS at Auto Guangzhou 2018. The new MG EZS is an all-electric evolution of their popular MG ZS compact SUV. It will be released to the Chinese and European markets this year and hopefully arriving in Australia in 2020.

The EZS sports an impressive cruising range of up to 428km, with testing showing a usage of 13.8kW of power per 100 kilometers. The 110kW engine has been thoroughly tested and meets European certification standards and regulatory requirements. 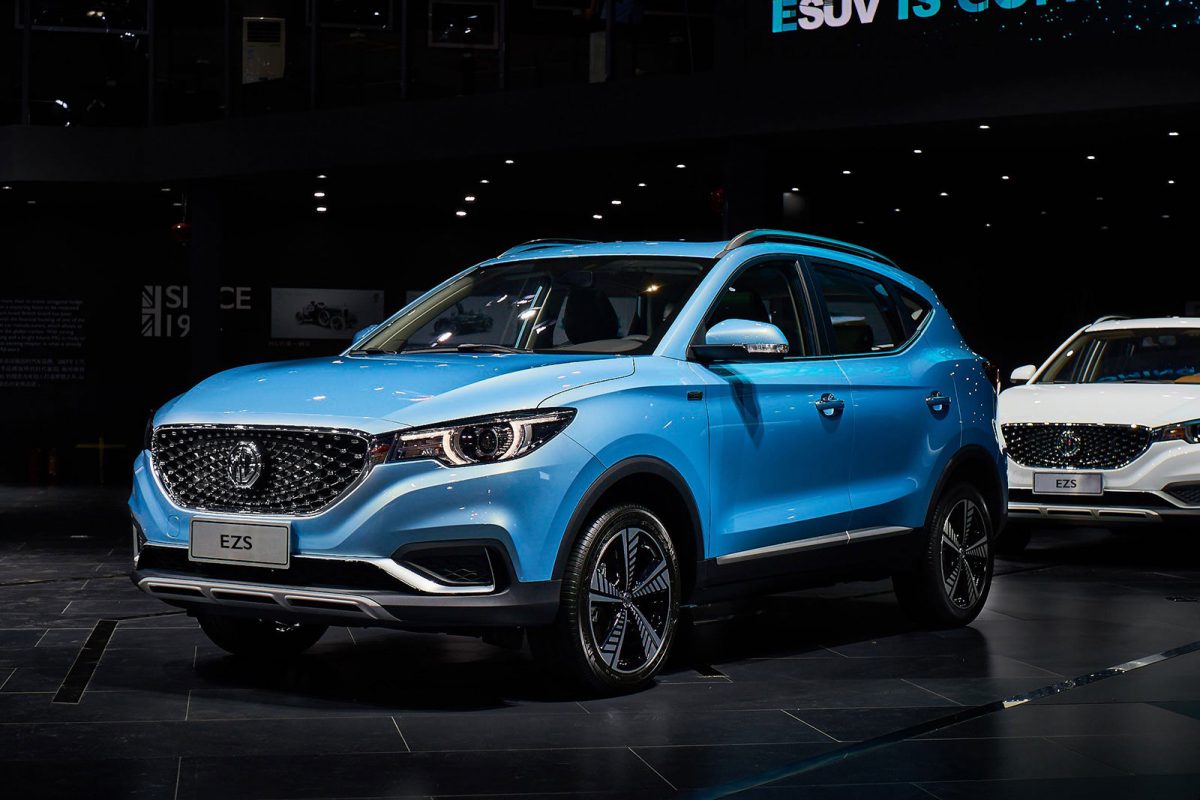 MG’s parent company is Chinese auto giant SAIC. This largely government-owned organisation sold more than seven-million cars in 2018 around the world, through its joint-ventures with Volkswagen and GM plus its MG, Roewe and LDV/Maxus brands.

While the MG EZS is yet to be officially confirmed for Australia but MG Motor Australia’s CEO Peter Cao is on record as saying that bringing a fully electric version of the ZS to Australia is a natural step.