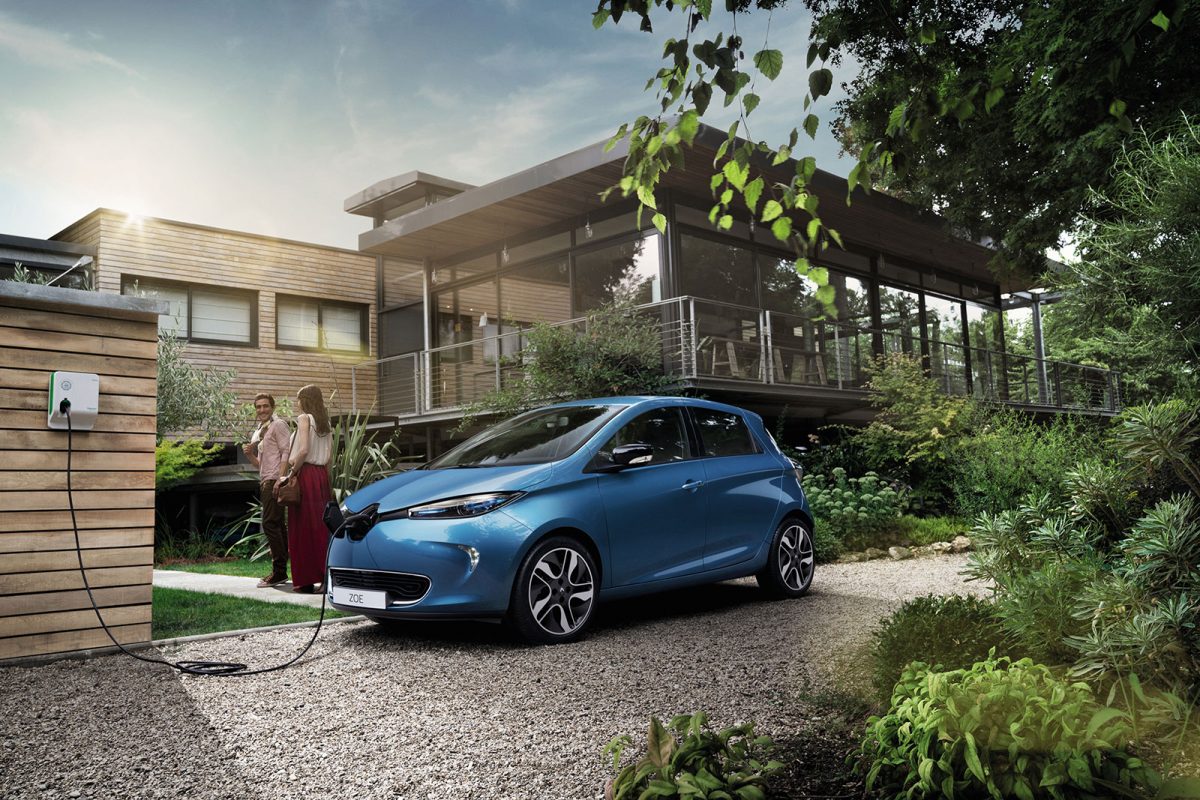 The Renault ZOE was recognised by What Car?’s used car gurus for its hassle-free, user-friendly motoring as well as its practicality and spacious cabin. Since it’s launch in the UK in 2013, Renault has almost doubled the ZOE’s range from 200kms (NEDC) to 400kms (NEDC) thanks to technological advancements such as an increased battery capacity and an uprated motor. 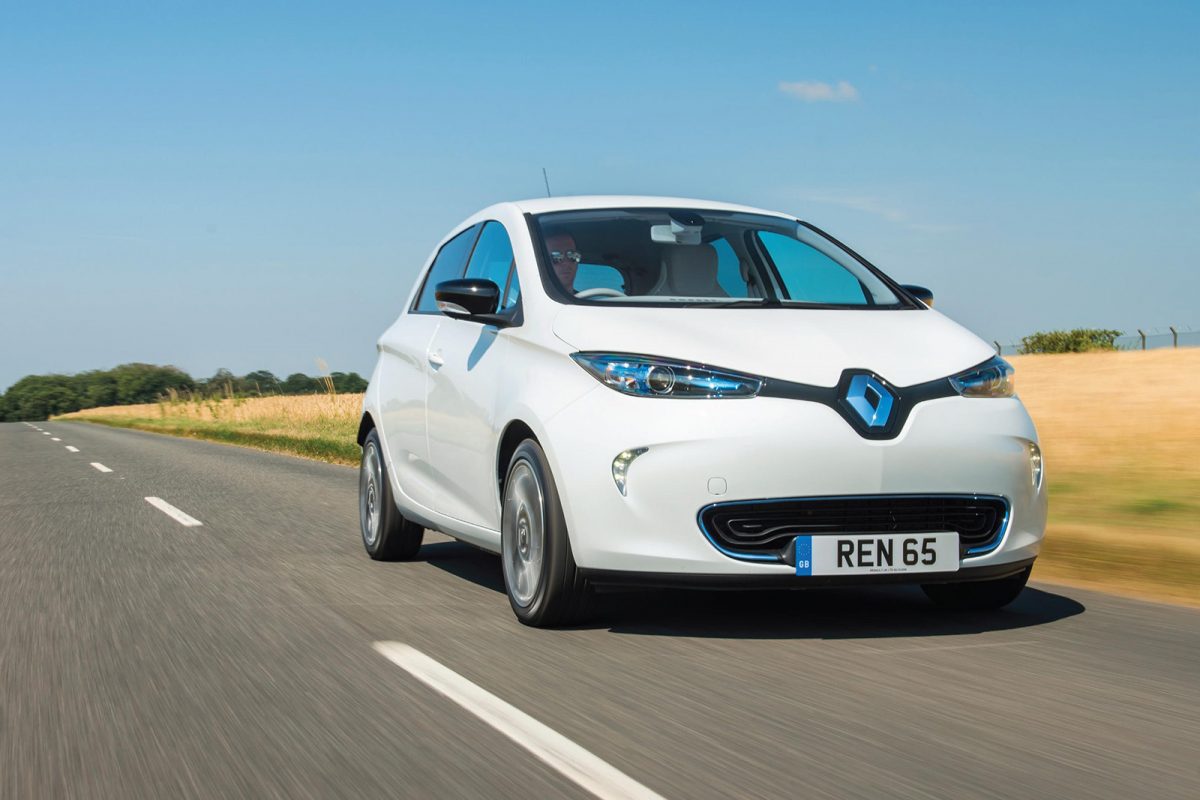 Commenting on the decision to award the 100 per cent electric ZOE, Alex Robbins, Used Cars Editor, What Car?, said: “Electric cars are gaining in popularity, and the Renault ZOE is one of those we have to thank. What’s so impressive about the ZOE is just how hassle-free it is to drive. Conventional, easy-to-understand controls make it so user-friendly that it’s a doddle for anyone used to driving a normal, combustion-engined automatic to get to grips with. But it’s also practical and spacious inside, and thanks to its zippy electric drivetrain, it’s quick and easy to drive around town. Best of all, as a used buy, it’s now looking like terrific value. It truly is an electric car for the masses.” 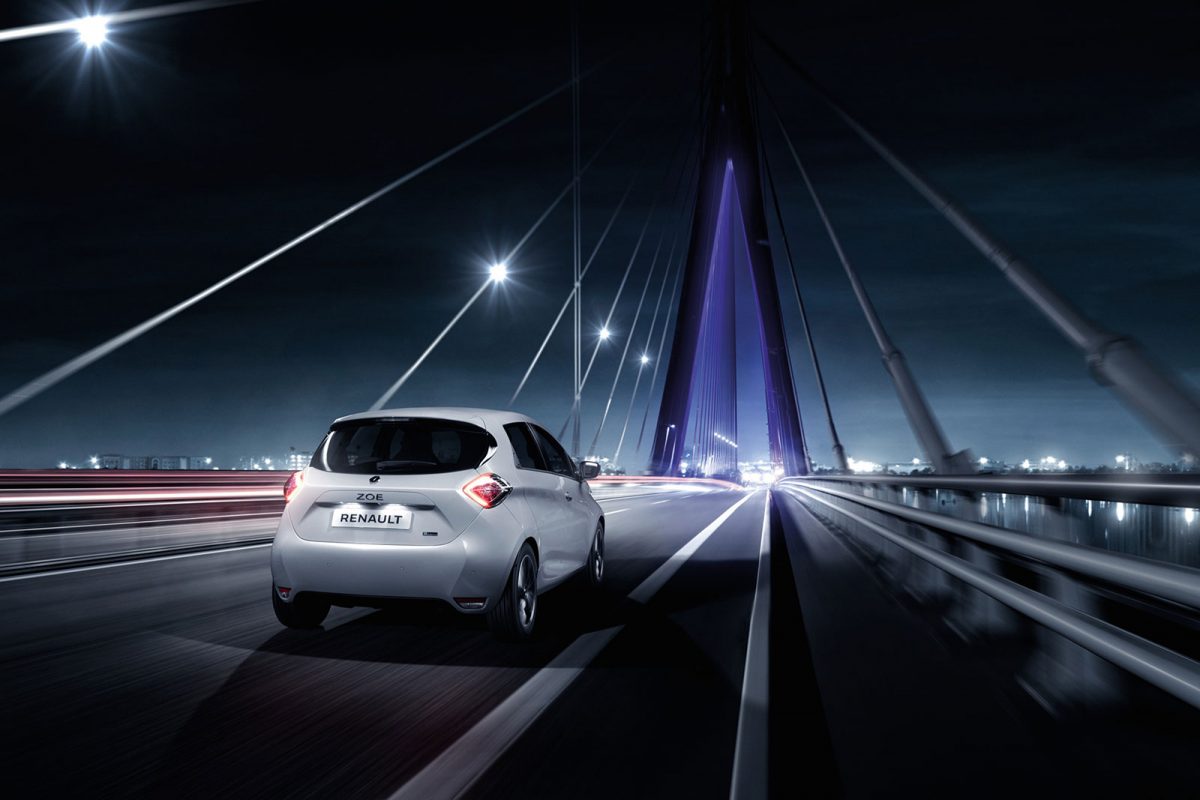 ZOE is the best-selling electric vehicle in Europe and more than 4,500 ZOE have been sold since launching in the UK in 2013. ZOE is one of three models in Renault’s diverse electric vehicle range which also includes the Twizy quadricycle, the Kangoo Van Z.E. and the forthcoming Master Z.E. large panel van.