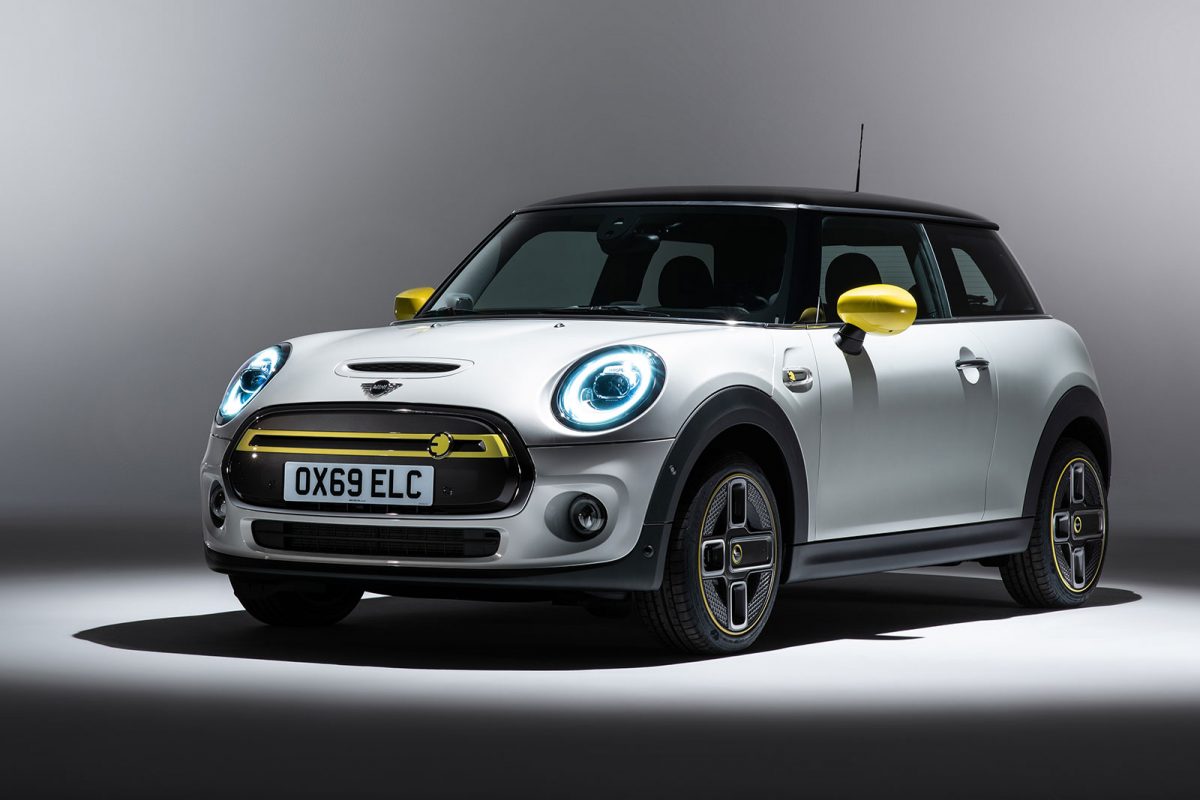 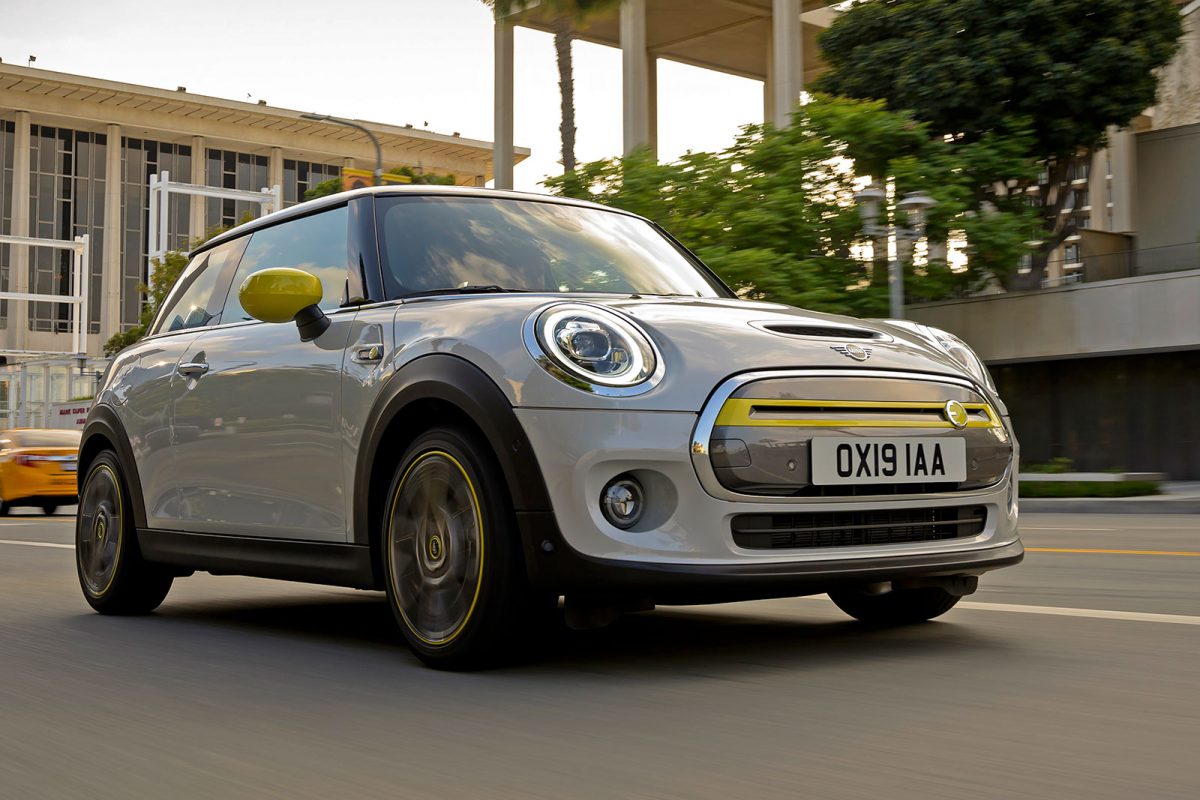 “The MINI Cooper SE Hatch marks a new era for our brand in providing our customers with a progressive mobility solution wrapped in a package that is unmistakably MINI in its look, feel and the way it drives,” said MINI Australia General Manager Brett Waudby. “We look forward to introducing this exciting and game-changing member of the MINI family to the Australian market next year.”

The Cooper SE Hatch is based on the striking three-door conventionally-powered MINI Hatch but with dynamic model-specific accents. Its powerful 135kW electric motor endows the car with impressive acceleration and instant throttle response that adds a new dimension to the MINI brand’s fabled go-kart feeling.

The MINI Cooper SE Hatch races from 0-100 km/h in just 7.3 seconds, while bespoke suspension tuning and a low centre of gravity – thanks to the positioning of the lithium-ion battery in the floor – provide remarkable handling agility. The energy required  is sourced from a latest generation lithium-ion battery, which enables a driving range of 235 to 270 kilometres.

The battery’s location has the additional benefit of ensuring exactly the same amount of space is available for occupants and luggage as in a MINI three-door Hatch powered by a combustion engine. 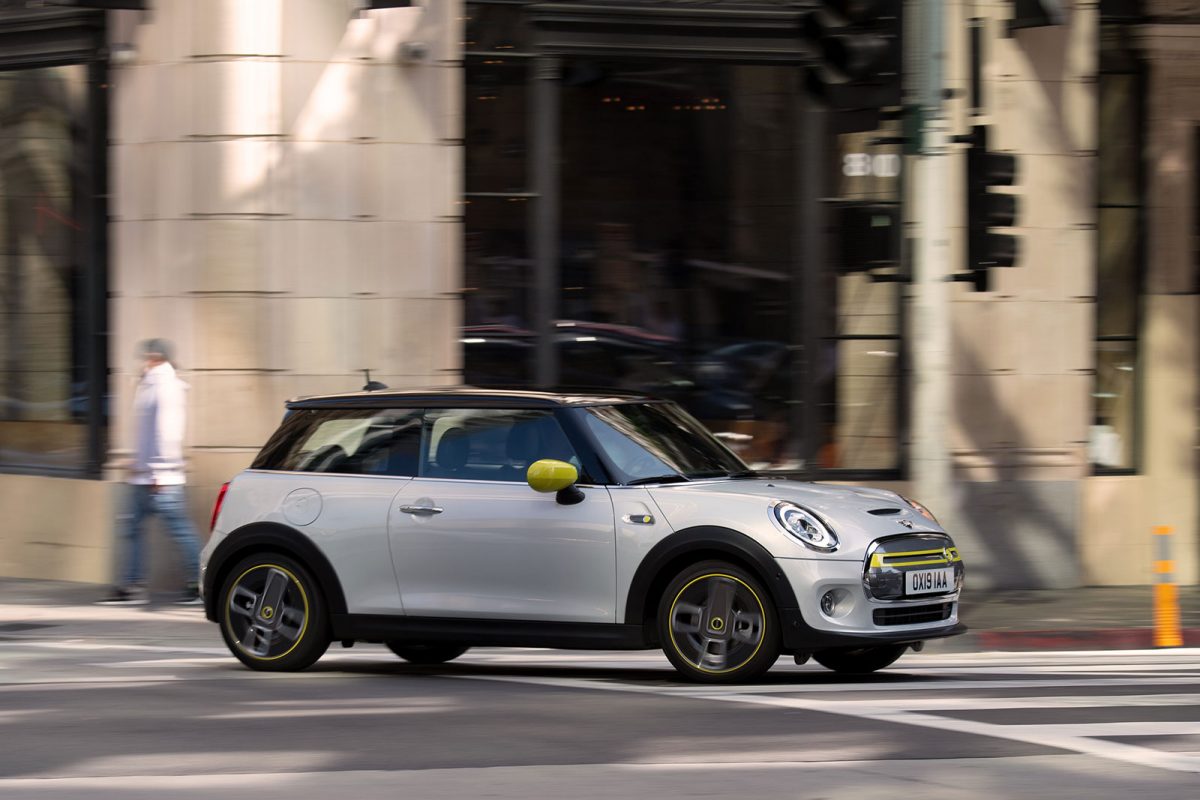 Debut of the MINI Cooper SE Hatch at the Frankfurt show coincides with celebrations to mark the British carmaker’s 60th anniversary and the stunning milestone of production reaching 10 million since 1959.

The MINI Cooper SE Hatch will be built in the UK at MINI Plant Oxford, the birthplace and heart of MINI production.

Posted in EV News, MINI
← Volkswagen’s first fully electric production car, the ID.3, makes its debut at the IAA in FranfurtThe future of rallycross revealed as the all electric Projekt E racecar is unveiled →