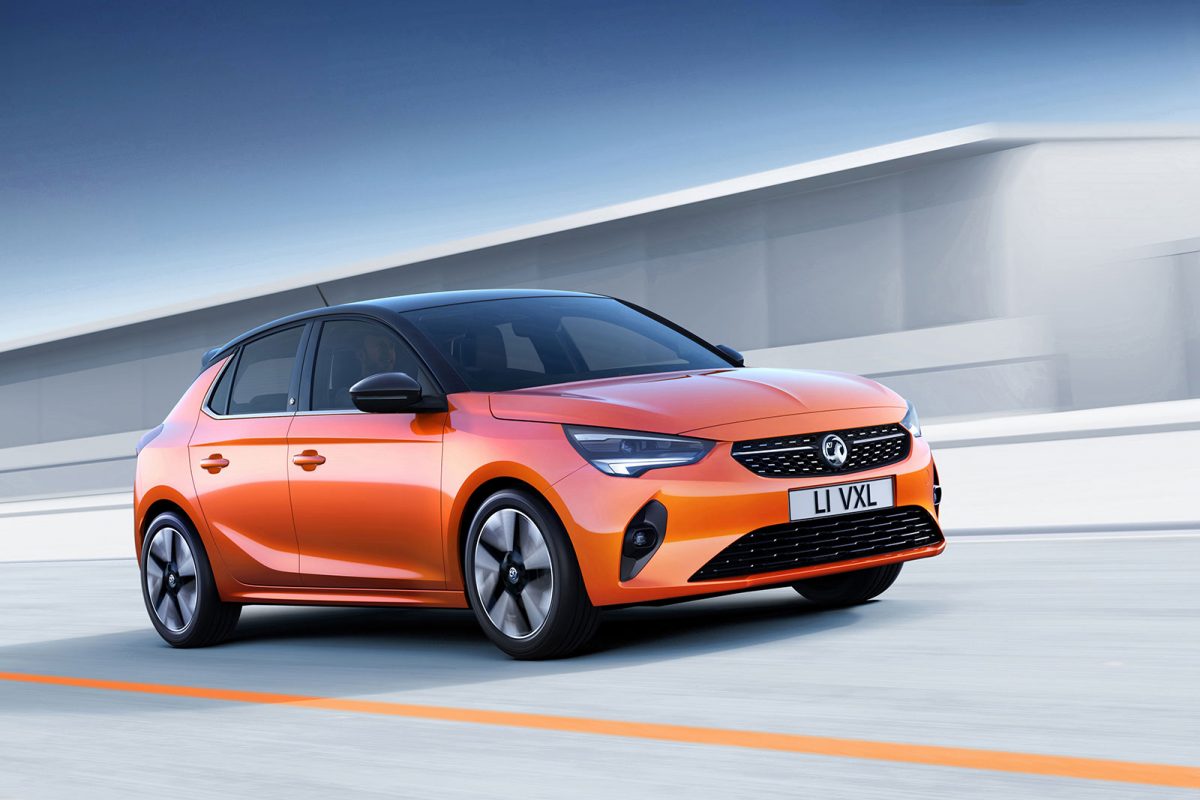 The Vauxhall Corsa, one of Britain’s best known and most popular cars, is going electric, and will be available to reserve from today.

Known as the Corsa-e, the fully-electric car is the flag-bearer for a completely new Corsa range, based on Vauxhall’s advanced, CMP Multi-Energy Platform. With 136PS from its 50kWh battery and acceleration from 0-100km/h in just 8.1 seconds, the Corsa-e’s punchy performance will appeal to a broad range of drivers who may not have previously considered an electric car. 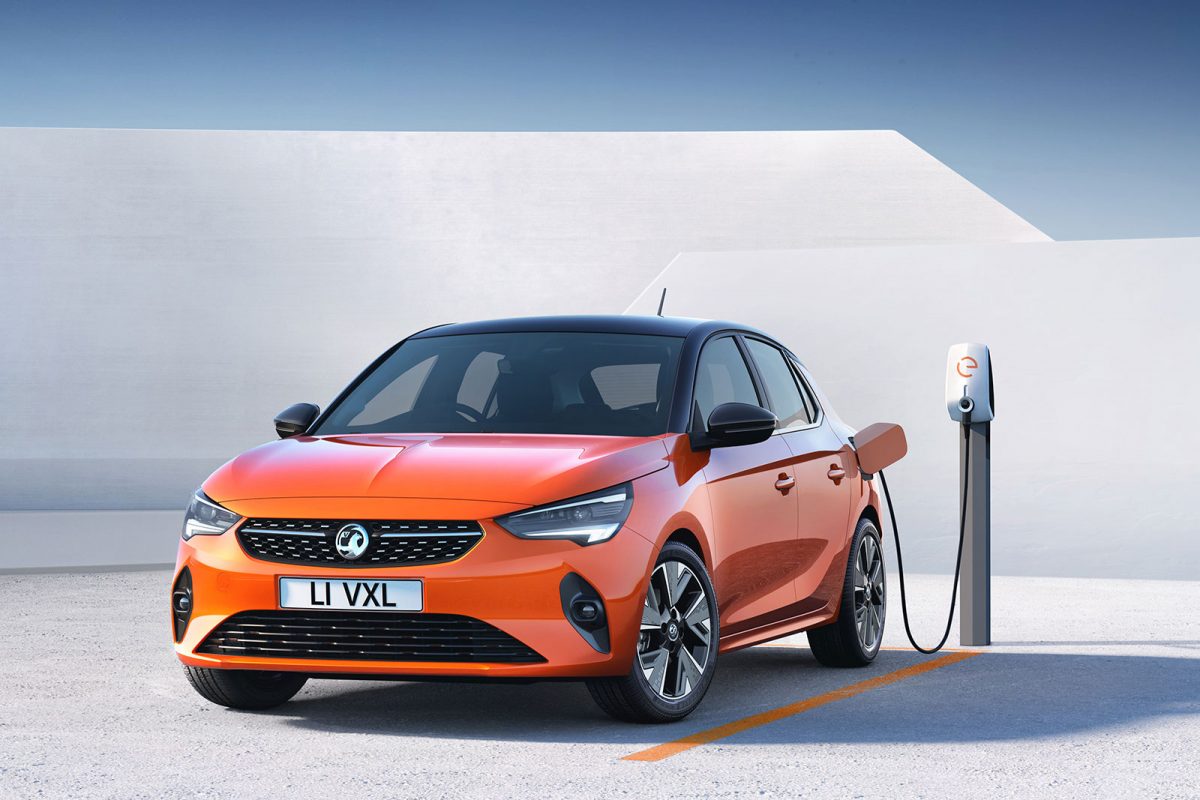 And with a generous range, using the new, more stringent WLTP test, of 330kms, the Corsa-e will aim to normalise electric car ownership, as you’d expect from a car wearing such a familiar badge. That range is easily accessible, too: using a public fast-charger, the Corsa-e can be charged to 80 per cent of its capacity in just 30 minutes. 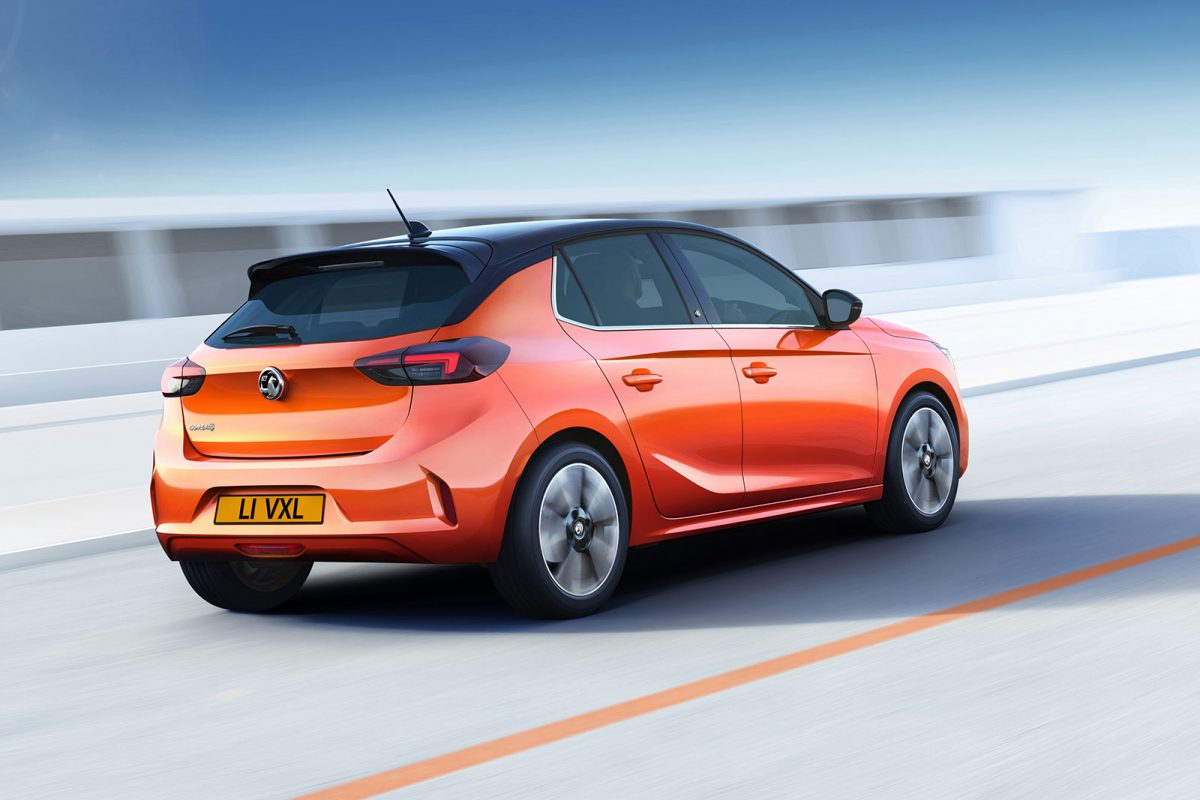 Vauxhall is also making ownership easily accessible. From today, a £500 reservation fee (fully refundable on purchase) is all that’s needed to secure an order on a Corsa-e. And to celebrate the new model’s launch in the UK, the first 500 customers to place a reservation will receive a free home charging kit when they take delivery of their Corsa-e.

Priced from $48,000 AUD , including the Government’s $6,400 AUD Plug-in Car Grant, the Corsa-e will be available in two highly-specified trims, both of which will come as standard with a 7-inch touch screen, 11kWh on-board charger, satellite navigation, LED headlights, alloy wheels, rear parking sensors and DAB radio. 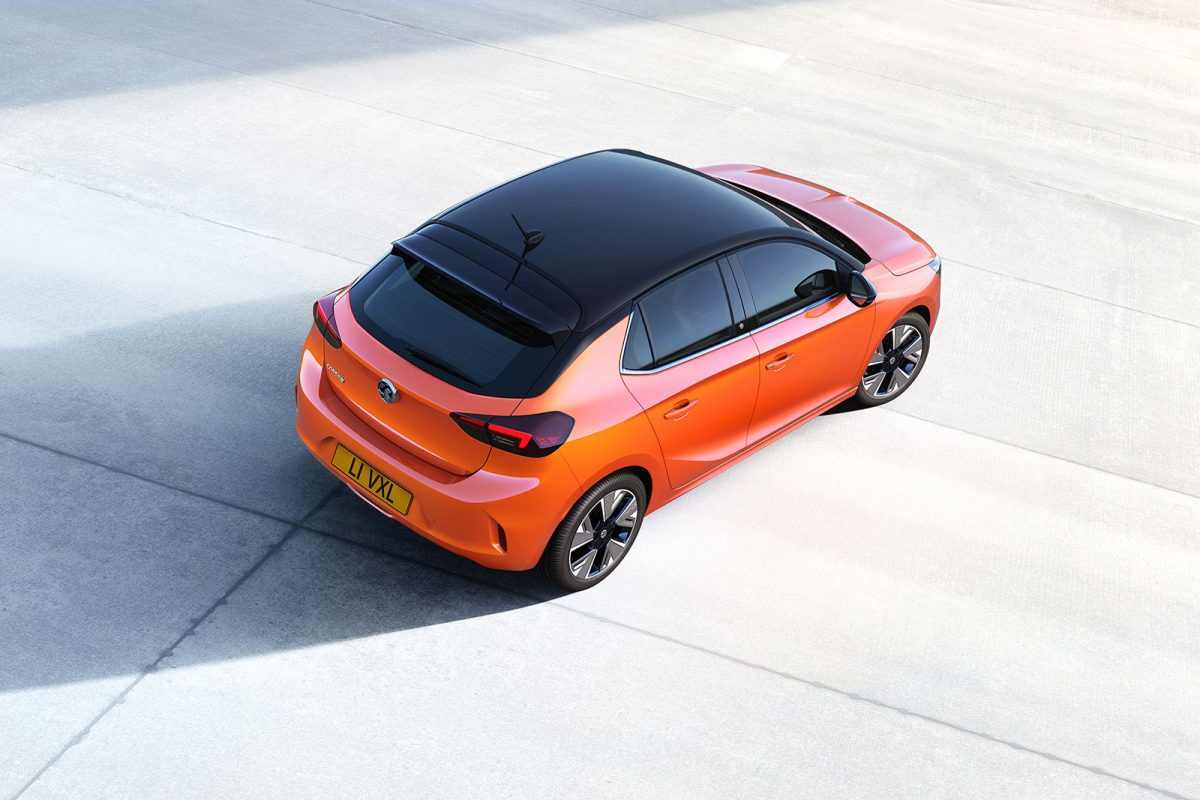 Also standard will be the peace of mind that comes with the Corsa-e’s battery warranty, which guarantees that at least 70 per cent of its capacity is maintained for 100,000 miles, or eight years.

Full specifications and range pricing will be available when Corsa-e receives its world premiere at the Frankfurt Motor Show in September, ahead of series production starting in January next year.