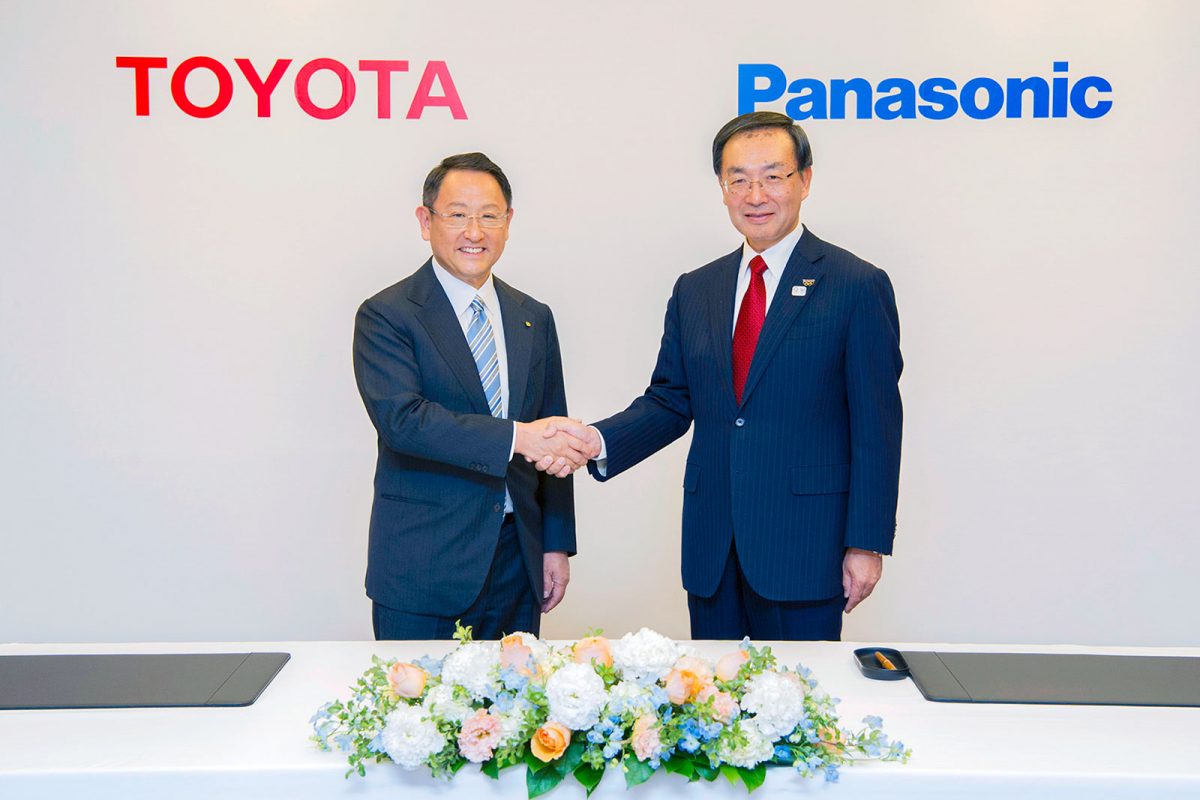 Toyota have always pushed hydrogen hybrids as the answer to a green motoring future. Very successfully too with models like the top selling Prius and also with the Lexus range of hybrids as well. Well it looks like Toyota may be having a change of direction with the recent announcement of a joint venture with battery manufacturer Panasonic to study prismatic battery design for EV’s.

The problem with conventional cylindrical cell batteries is the inherent packaging problems and waste of space between the cells. Prismatic battery cells could be manufactured in a range of shapes to maximize available space.

It also looks like the battery technology will be available to other manufacturers according to the announcement. “The best automotive prismatic battery” would contribute to “the popularization of Toyota’s and other automakers’ electrified vehicles.”

Toyota have dabbled in EV technology before including an EV version of the RAV 4 which ran a Tesla drive train but was only available in California. Could it be that the Chinese crack down on non-EV cars is pushing Toyota to finally commit to electric in a big way? 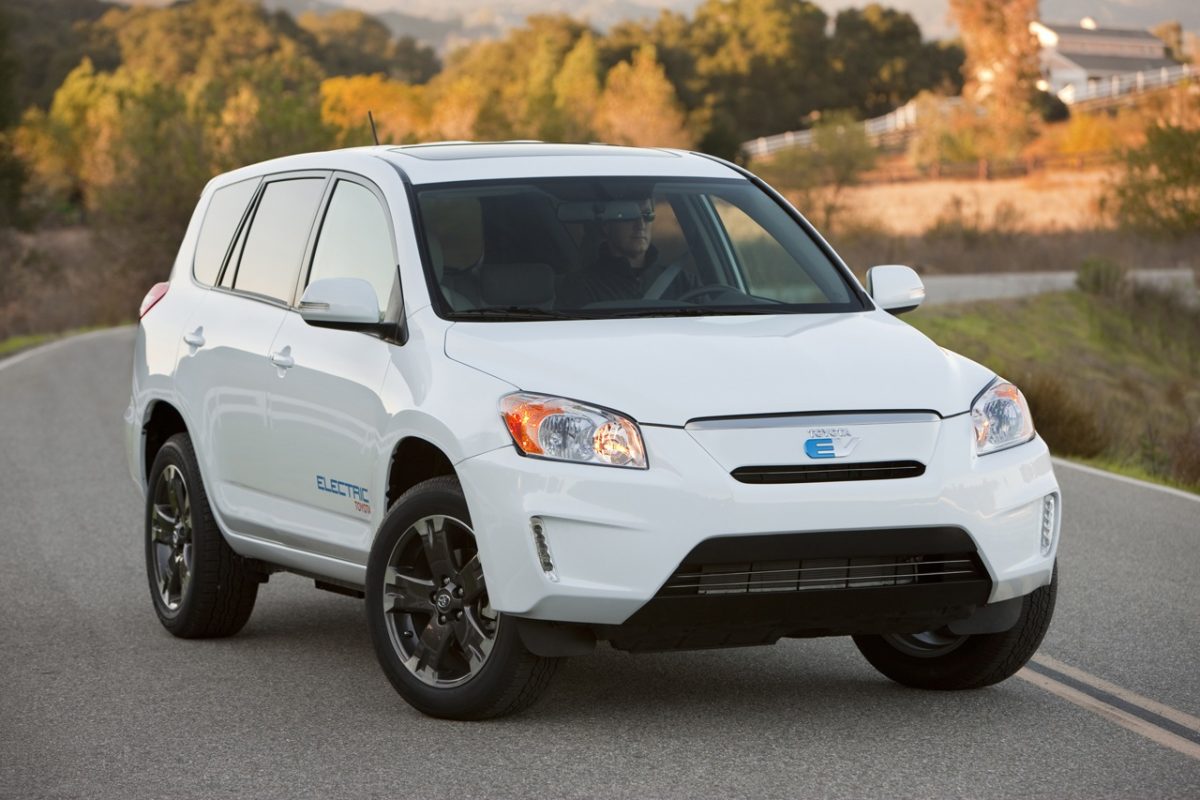 Here is the press release in full:-

This agreement between the two companies aims to help find solutions to pressing societal issues such as global warming, air pollution, the depletion of natural resources and energy security. Furthermore, this agreement is intended to address growing demand and expectations for electrified vehicles. In order to realize these objectives, Toyota and Panasonic target further advancements in automotive batteries, which are crucial technologies in electrified vehicles.

Since Toyota and Panasonic began their business relationship in 1953, the two companies have been challenging each other with the goal of mutual improvement, particularly in honing their manufacturing capabilities (monozukuri). With the business environment undergoing drastic change, both companies have realized the importance of collaborating with trusted partners and looking past conventional boundaries to contribute to the world through monozukuri and creating new value.

Through activities such as launching the Prius, the world’s first mass production hybrid vehicle (HV), in 1997, and the Mirai fuel cell vehicle (FCV) in 2014, Toyota has a record of taking on difficult challenges in its effort to realize a sustainable mobility society. Leveraging the know-how and experience accumulated through the continuous refinement and commercialization of its electrification technologies, Toyota is working on the development of a full range of environmentally friendly vehicles including HVs, PHVs (plug-in hybrid vehicles), FCVs, and EVs (electric vehicles) that fit the needs of customers’ lifestyles worldwide.

Toyota and Panasonic recognize the importance that further advancements in battery performance, price and safety, as well as a stable supply capacity, will have on encouraging further popularization of electrified vehicles. Both companies will consider details of the collaboration with the aim of achieving the best automotive prismatic battery in the industry and, ultimately, contributing to the popularization of Toyota’s and other automakers’ electrified vehicles.

Posted in EV News, Toyota
← Urban transport is going electric and diesel-driven trucks and buses will soon be a thing of the pastThere’s a new electric truck startup that plans to beat Tesla to the market – Thor Trucks →