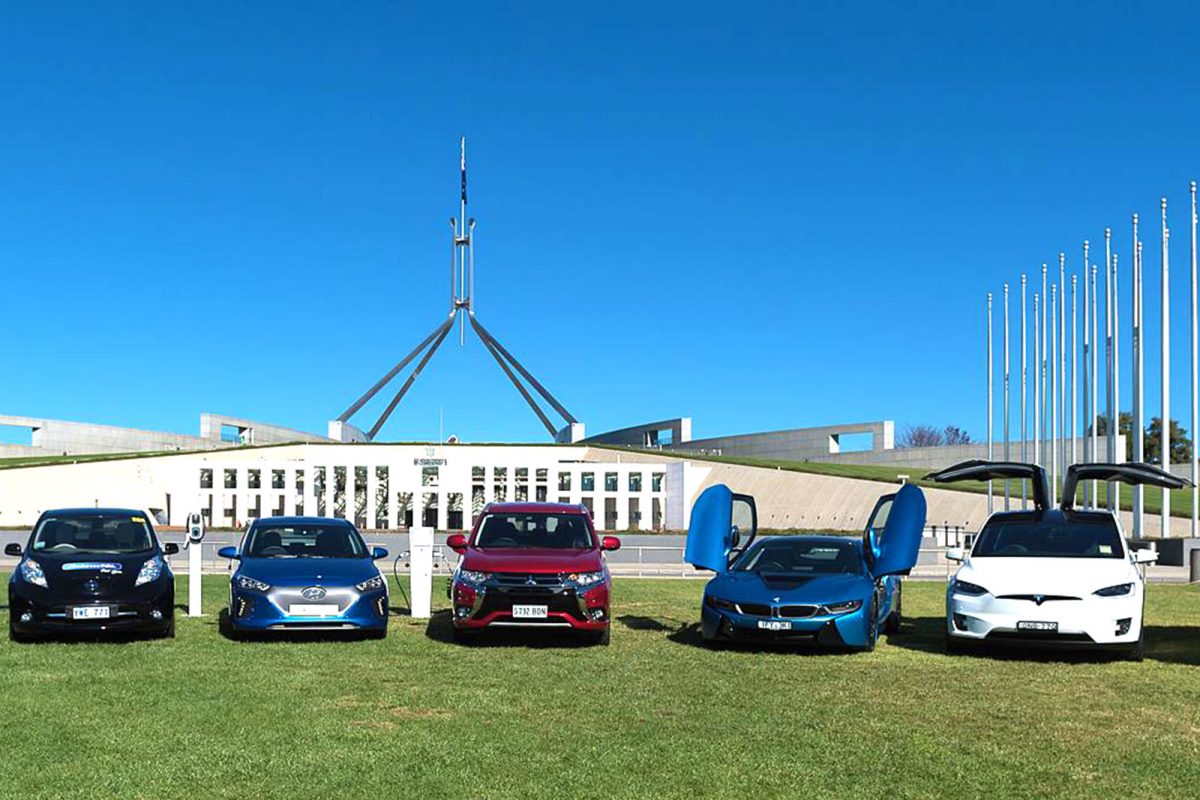 We don’t normally comment on the political rhetoric that seems to surround electric vehicles in Australia but in recent days it has reached fever pitch. The only voice of common sense I’ve heard lately is from Behyad Jafari, the chief executive of the Electric Vehicle Council.

This opinion piece by Beyhad was recently published in the SMH and he has given us permission to reproduce it. I would sincerely urge anyone who is bewildered by the simply outrageous claims being put around by various political and special interest groups to read it. 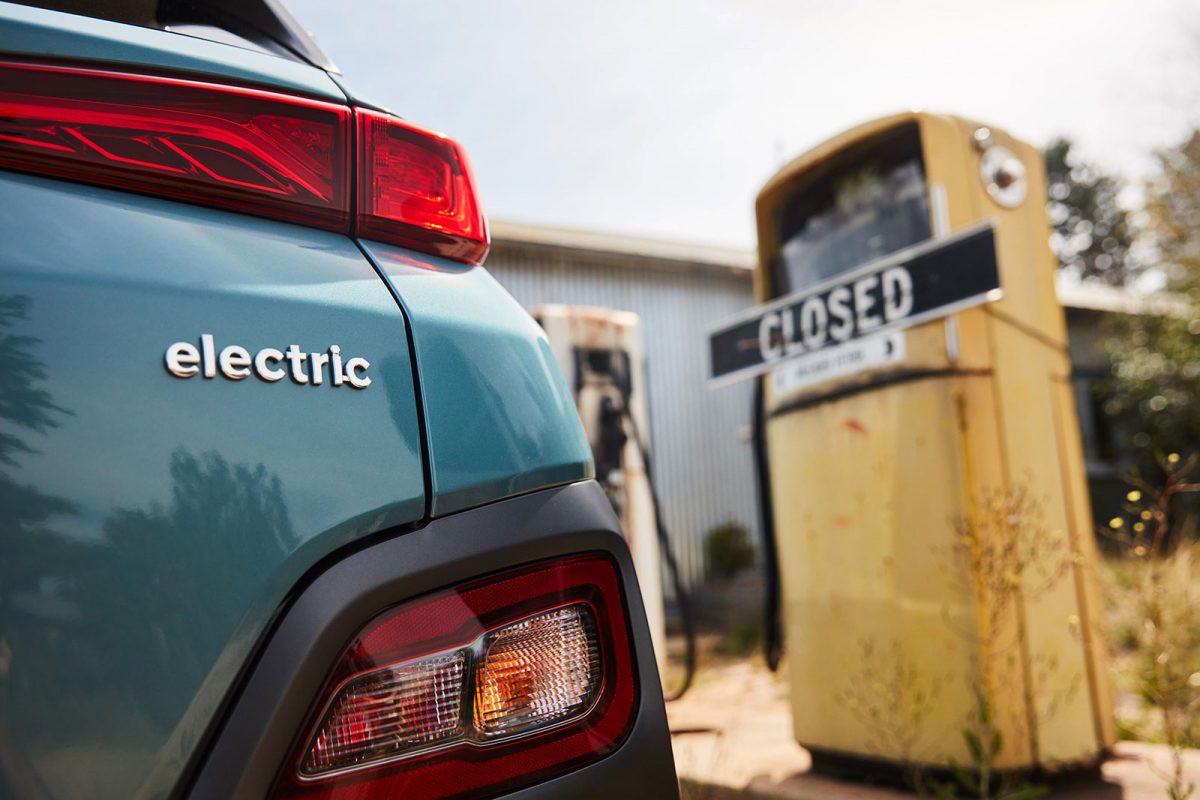 Charging infrastructure that allows you to power up an electric car in under 10 minutes is not some laughable futurist vision. It’s existing tech. A network of charging stations that will deliver this result is already on track in Australia to link major capital cities as Energy Minister Angus Taylor should know. After all, his agency helped to finance it.

These charging stations can fully charge a vehicle in 15 minutes. In eight minutes, you can get around 200 kilometres. As vehicle efficiency increases, as it does constantly, a full charge will take between eight to 10 minutes – the figure Bill Shorten cited in his supposed “gaffe” on FM radio. So let’s put this aspect of the unedifying scare campaign lately being waged against electric vehicles to bed. 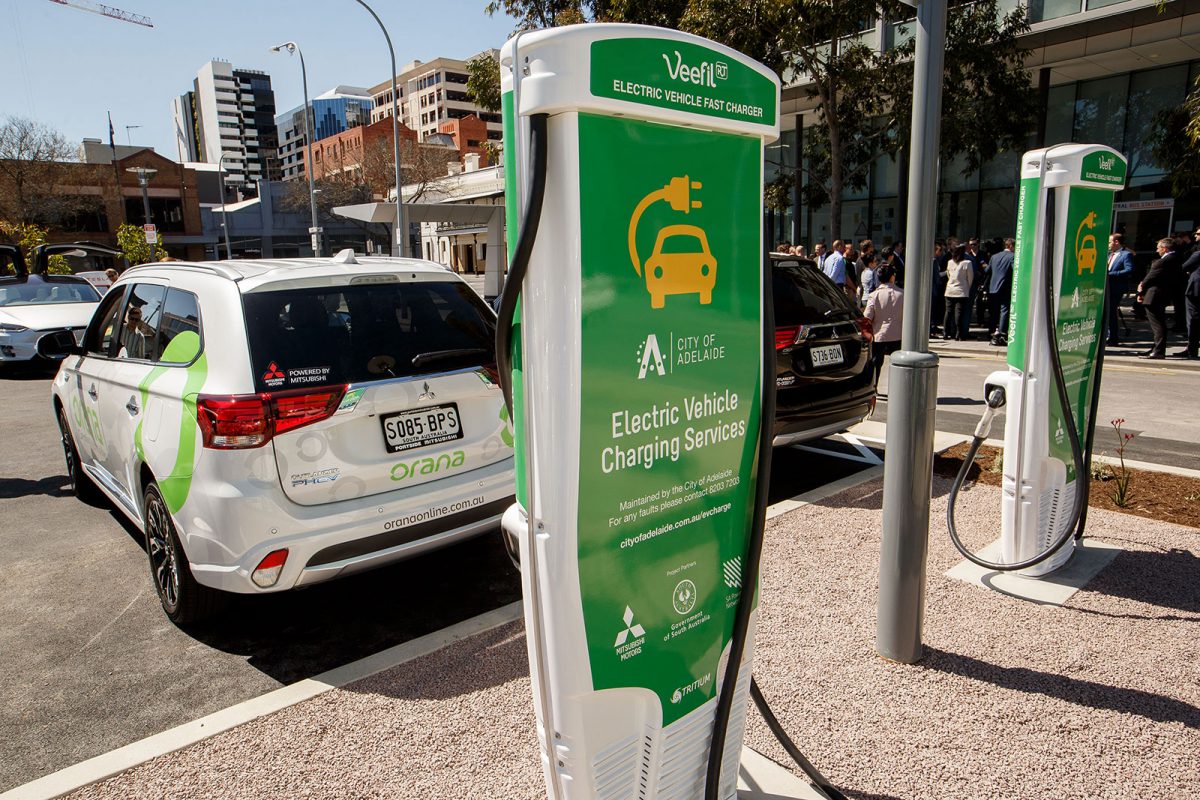 But what about the other charges we’ve heard leveled against electric vehicles since Labor announced its 50 per cent by 2030 target?

That would be news for drivers of the Mitsubishi Outlander Plug-in hybrid, a four-wheel drive that is the same size as its petrol model counterpart. Or the Hyundai Kona EV, which is the same size as the traditional petrol Kona. At the higher end, I don’t think you could call the Tesla Model X or the Jaguar I-PACE “small cars”. Nor would the description suit the upcoming range of SUVs from Kia, Ford, Audi, or Mercedes. 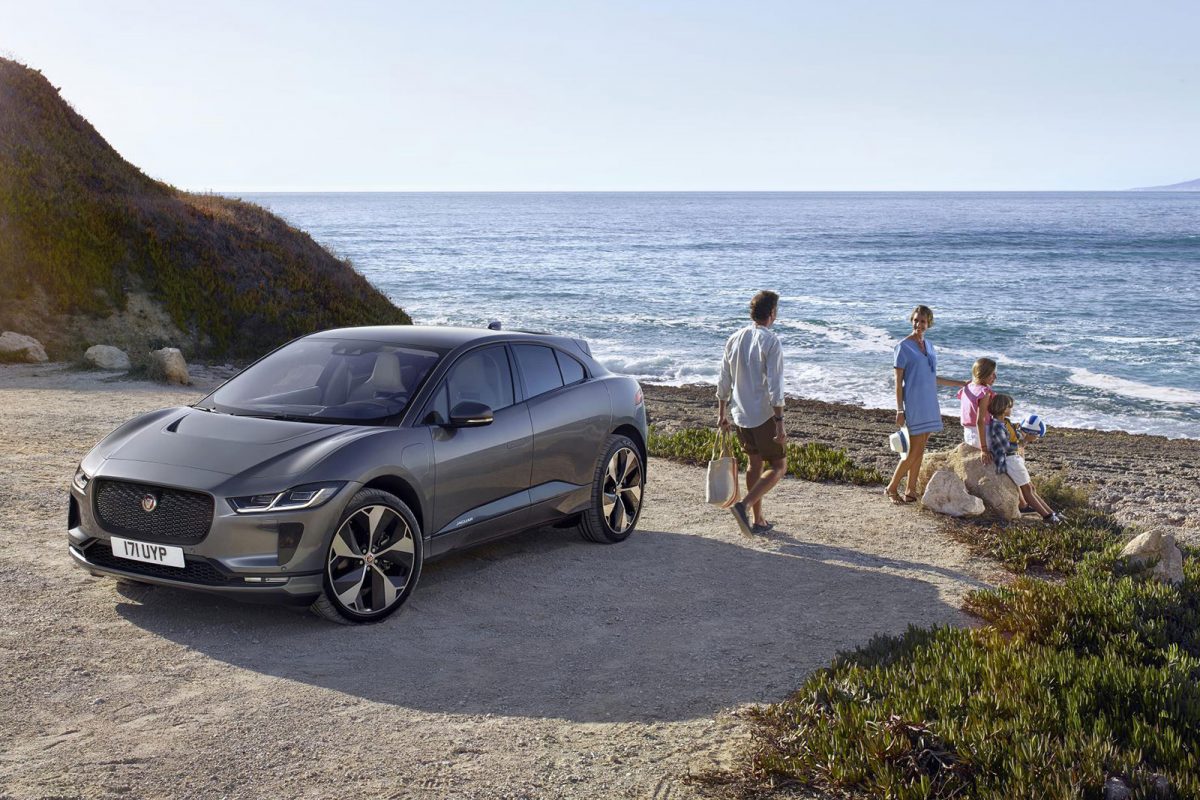 And, the number of organisations that have an incentive to build such infrastructure dwarves those that want to build petrol stations. Every shopping centre, supermarket, car park operator, hotel, commercial building, or local council will build charging stations so you spend time there. This means the cost of building electric vehicle charging infrastructure is shared among many groups, including individual owners. The government has a role in helping it along, but it won’t foot the whole bill. 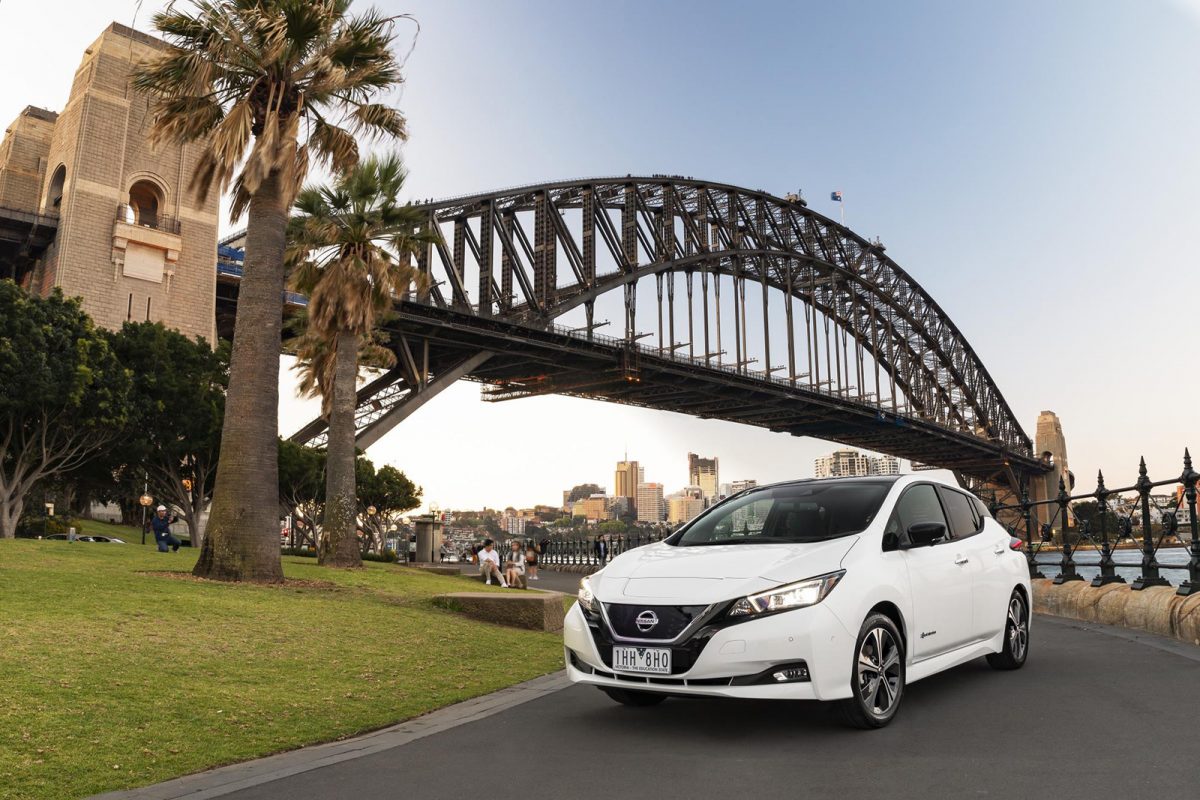 Australia also has a high proportion of people with access to off-street parking, which means the installation of such infrastructure is far easier than other parts of the world. And yet these other countries can still manage targets far more ambitious than ours.

So don’t buy the scare against electric vehicles. But also don’t be too worried by it. Because it matters little what local sceptics think. The world is already hurtling down a irreversible path to zero emissions transport. Electric vehicles will soon become cheaper than combustion engine cars. And they will also be quieter, more comfortable, safer, more fun, and better for the environment.

As Treasurer Josh Frydenberg astutely noted last year, electric vehicles are to conventional cars as smartphones are to the old mobile bricks. We could see dealer price parity as early as 2024. Any responsible government should see this coming and prepare. Australians should share in the economic and technological benefits of the electric vehicle revolution, instead of being late and passive consumers.