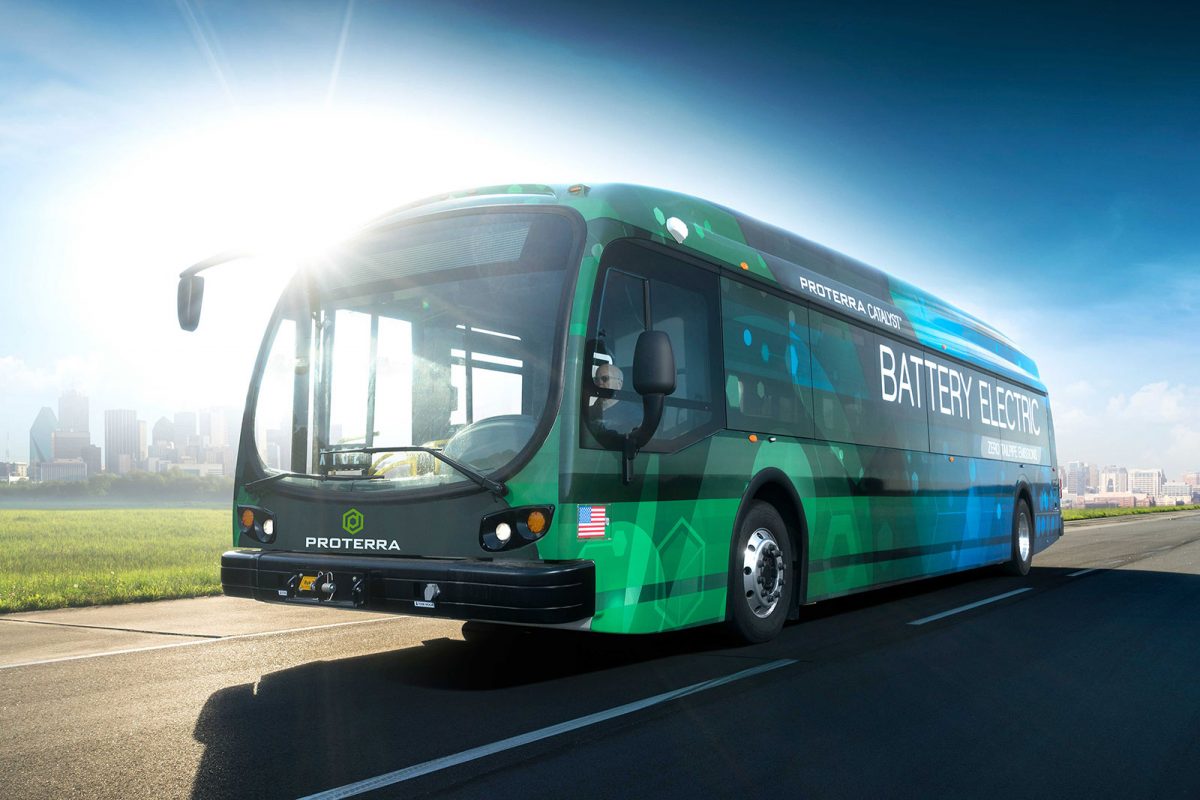 Last year, the National Park Service (NPS) recorded 331 million visits.  This August alone, the parks attracted 40 million people nationwide with 609,676 visitors at Yosemite. With millions of visitors coming to Yosemite each year from around the world, Yosemite has relied heavily on their shuttle program to encourage park visitors to park once and use a bus to circulate among lodges, waterfalls and trailheads. 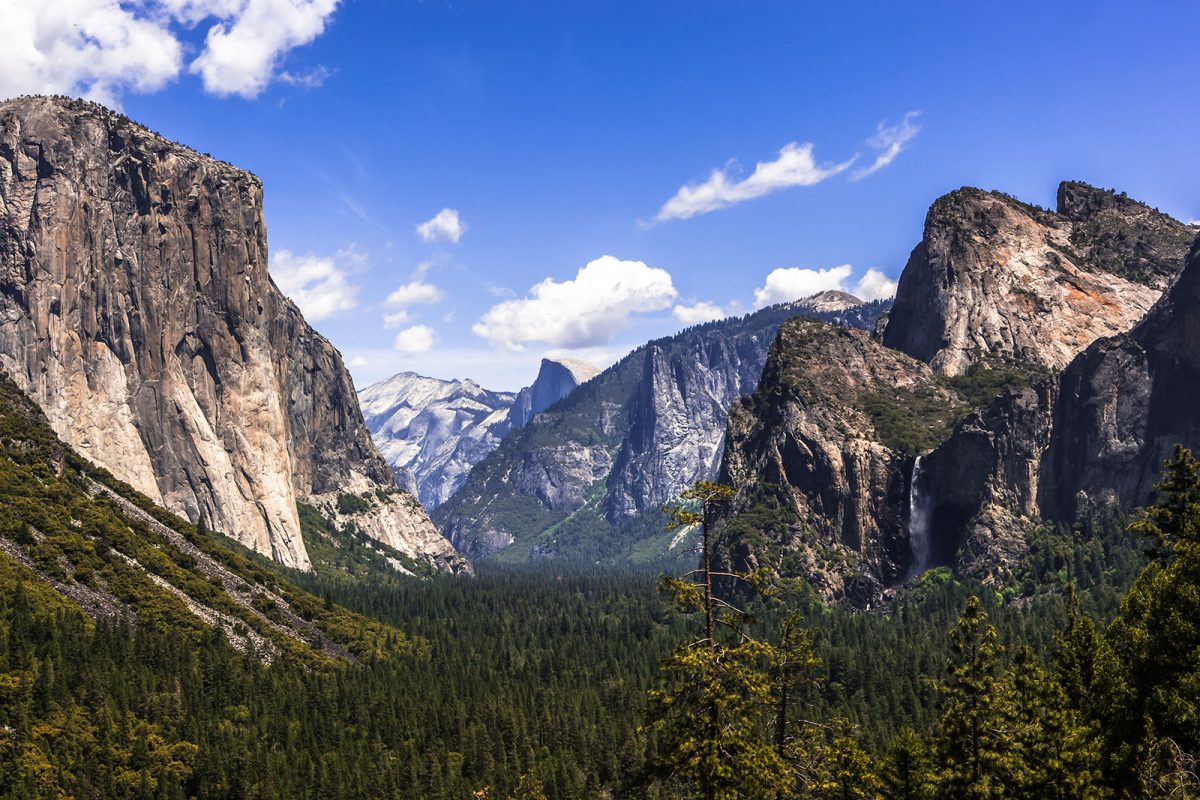 With more than five million visitors each year, Yosemite has seen its free shuttle service travel annually 436,000 miles with 3.8 million boardings.  In 2001, the park began replacing its diesel bus fleet with diesel-electric hybrid vehicles. Yosemite is now taking the next steps toward a state-of-the-art clean transportation system with the adoption of Proterra zero-emission, battery-electric buses.

The new Catalyst buses are expected annually to reduce 887,000 lbs. of greenhouse gas emissions and save approximately $150,500 on maintenance and operating costs. They will begin service in late 2018 and will operate year-round, transporting up to 1,480 visitors per day through the park’s Yosemite Valley.

“Our mission has always been to preserve our nation’s natural and cultural heritage for future generations, and Proterra’s zero-emission vehicle technology will be indispensable as we continue to work toward this goal,” said Chip Jenkins, acting superintendent, Yosemite National Park. “Since its establishment in 1890, airborne pollutants have steadily degraded Yosemite’s resources. Deploying Proterra’s battery-electric buses will help with this ongoing challenge and will greatly improve local air quality.” 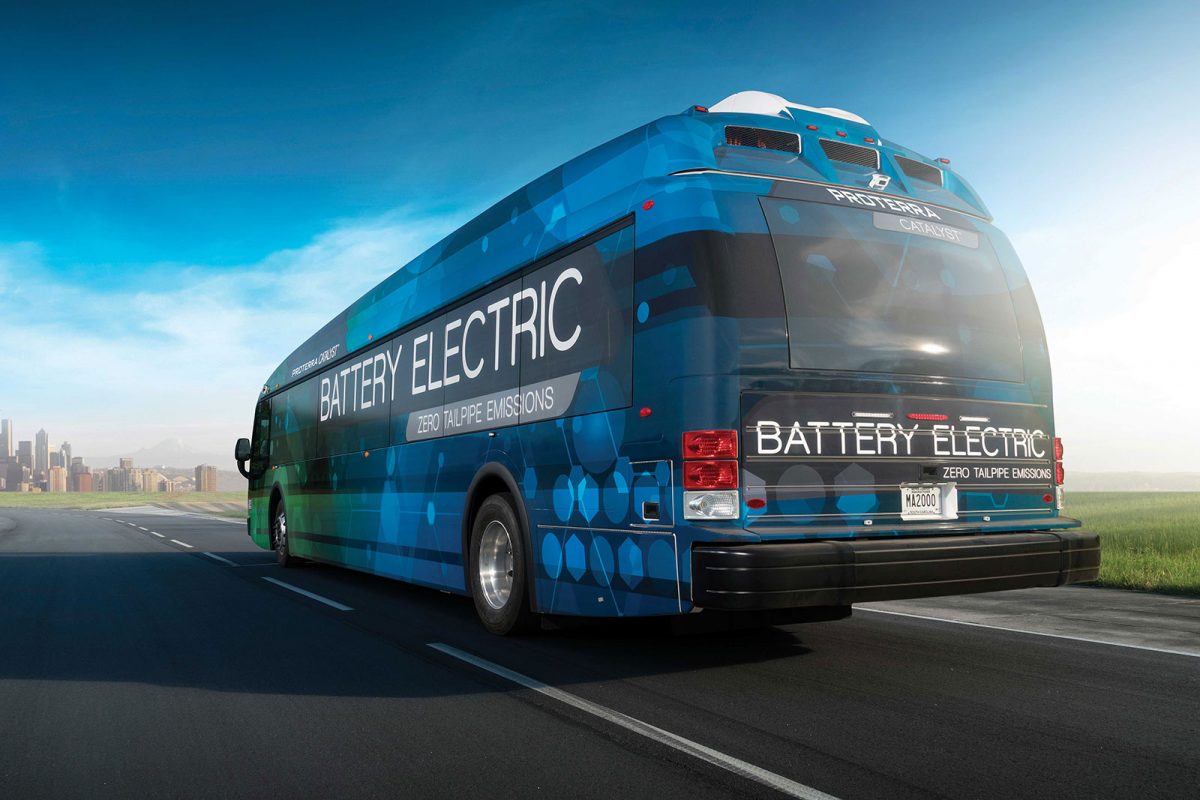 In addition, the U.S. General Services Administration has committed to greening the federal fleet, including our National Parks, working with businesses to make cleaner, quieter transportation readily available and affordable to partner agencies. Citing Proterra for its innovative technologies and best practices, the GSA added the Proterra Catalyst to federal fleet acquisition options.

“Yosemite was the first wildland protected in the United States, by President Abraham Lincoln, over 150 years ago. Of Yosemite, John Muir once said, ‘It is by far the grandest of all the special temples of Nature I was ever permitted to enter,’” said Ryan Popple, CEO of Proterra. “The Proterra team is especially proud to directly contribute to the preservation of Yosemite National Park. We believe that upholding the environmental integrity of our nation’s most precious resources is of paramount importance, and we are honored to partner with the National Park Service to provide clean, quiet transportation to the millions of visitors who love to visit our National Parks.”