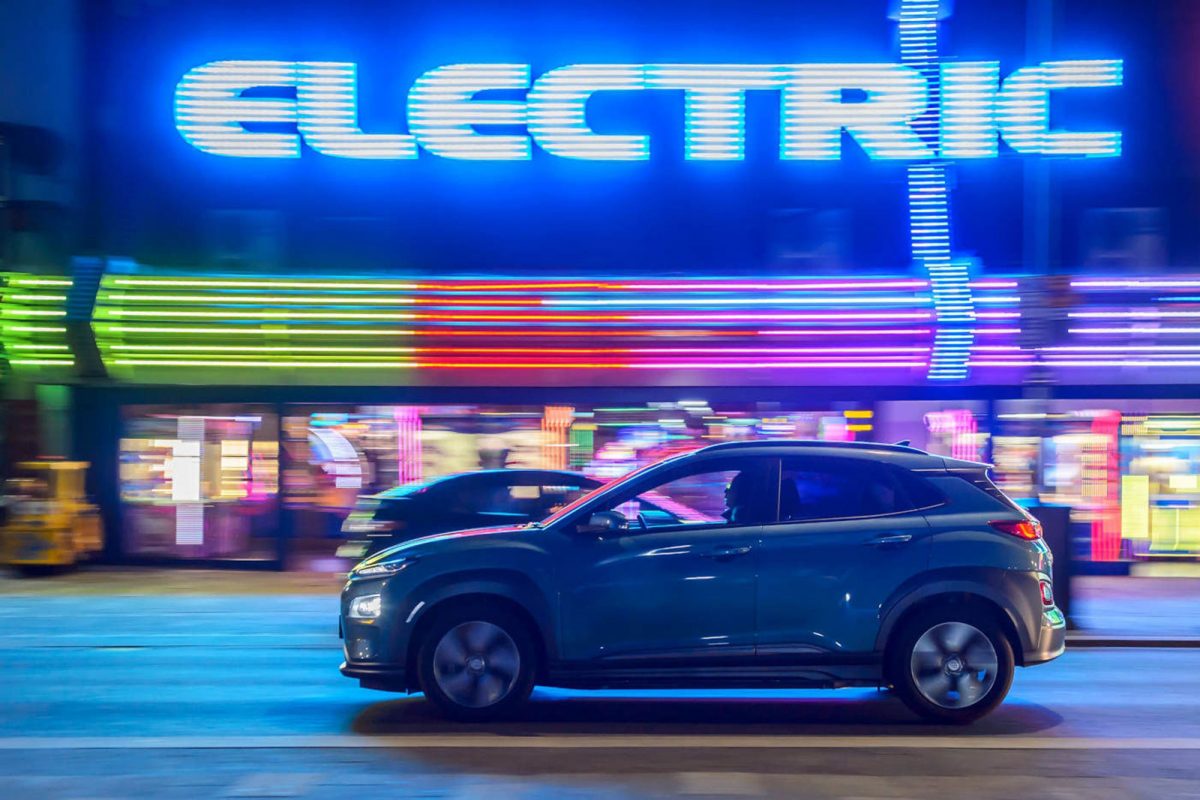 Kona Electric has been acknowledged as the Best Small Family Car in the inaugural TopGear Electric Awards, after it showcased its strengths on a 1,600 kilometre road trip across 9 European countries.

Hyundai’s fully electric SUV was not only commended for its efficiency and long distance capability but also for its smooth and effortless performance.

During the 24 hour long drive which took place late in 2019, BBC TopGear magazine’s Editor-in-Chief, Charlie Turner used the European rapid charger network to supply the Kona Electric with 316kWh of electricity, choosing to only charge to 80% capacity in order to maximise driving time. In total 9 countries were visited with the trip starting in the Czech Republic and the 1,600 kilometre drive taking in Austria, Lichtenstein, Switzerland, Germany, France, Luxembourg, Holland and Belgium.

Charlie Turner said: “Whilst we find ourselves in lockdown, having the freedom to travel through as many countries as you want is the stuff of distant dreams. It’s reassuring, however, to know that as electrification becomes an ever growing part of our vehicular future, cars like Kona Electric can already deliver and whilst most won’t cover the miles in the way we did, we’ve proved that range anxiety shouldn’t play a part in long-distance travel.” 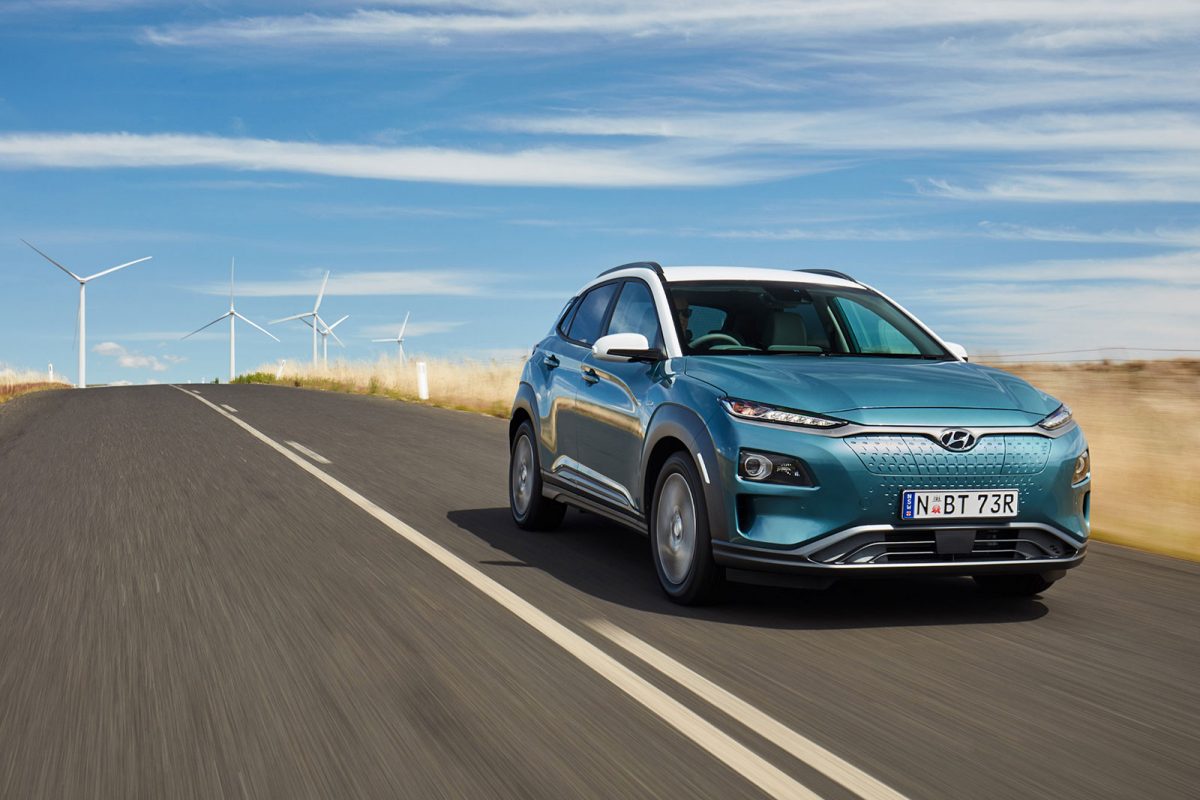 Ashley Andrew, Managing Director Hyundai Motor UK, said: “Since its launch in 2018, Kona Electric has proved it is an affordable all-rounder which combines practicality with range and performance. Charlie’s trip was in the extreme but as many customers already know, Kona Electric easily meets the demands of the real world. We are proud to add this Top Gear Electric Award to Kona Electric’s existing tally of accolades and I’m sure I’m not alone in hoping that we can all get back on the road soon to enjoy more zero emission motoring.”