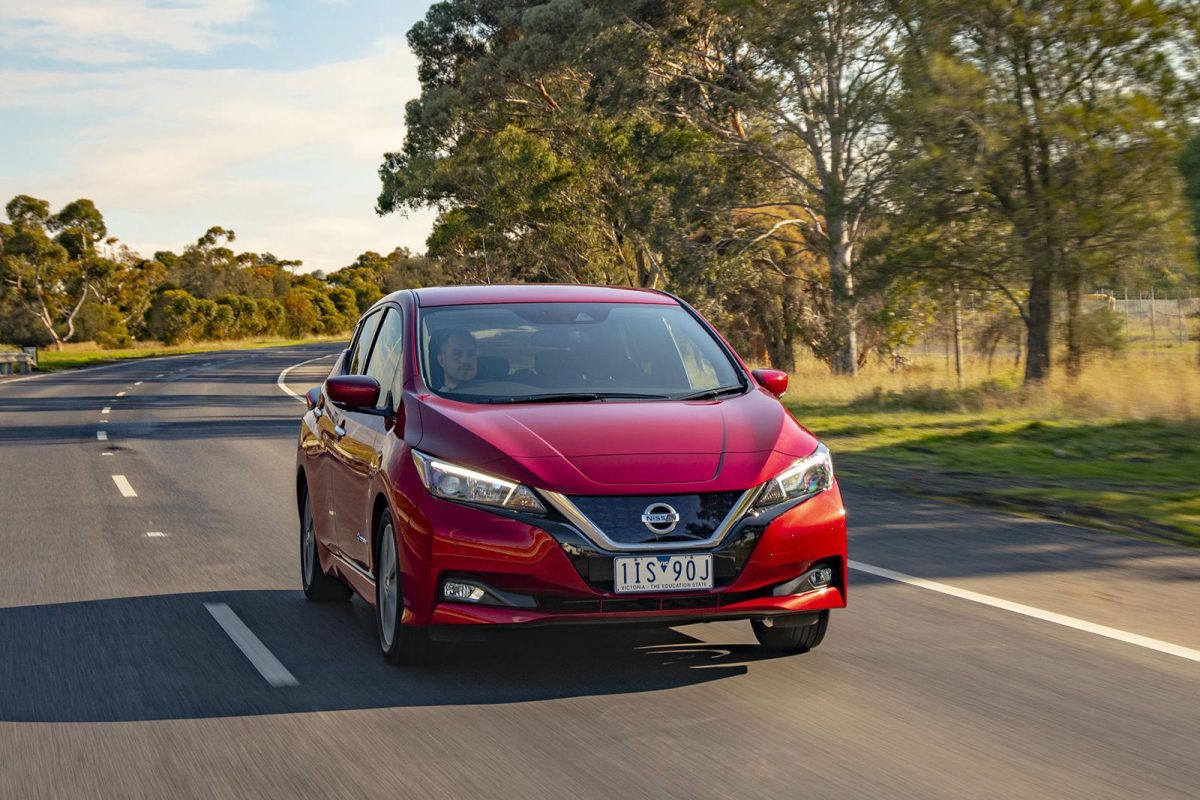 With the Nissan LEAF already saving more than two million metric tons of CO2 since 2010, electric vehicles are proving to be a sustainable alternative in addressing air pollution.

In Asia and Oceania, approximately four billion people – 92 per cent of Asia and the Pacific’s population – are exposed to air pollution levels that pose a significant health risk. This was further highlighted with the February 2020 launch of the world’s largest real-time air quality data bank under the United Nations Environment Programme (UNEP), indicating that much of the region remains on ‘unhealthy’ air quality levels. In fact, air pollution is now globally the fifth leading cause of death among all heath risks and nine per cent of deaths are attributed to it.

As the manufacturer of the world’s first mass produced electric vehicle, Nissan has assessed the impact of the zero emission Nissan LEAF in reducing air pollution since its debut in 2010, while also demonstrating how a move to electric mobility could be part of the solution:

Just one electric vehicle (EV) can save 4.6 metric tons of greenhouse gases each year, which is equivalent to planting 209 trees.

To date 460,000+ Global Nissan LEAF Owners have contributed to:

With a 55 per cent reduction in current CO2 emissions needed by 2030 to halt global warming, 2020 could be the catalyst year of change for consumers making choices, like switching to EVs, to have a direct impact on air pollution.