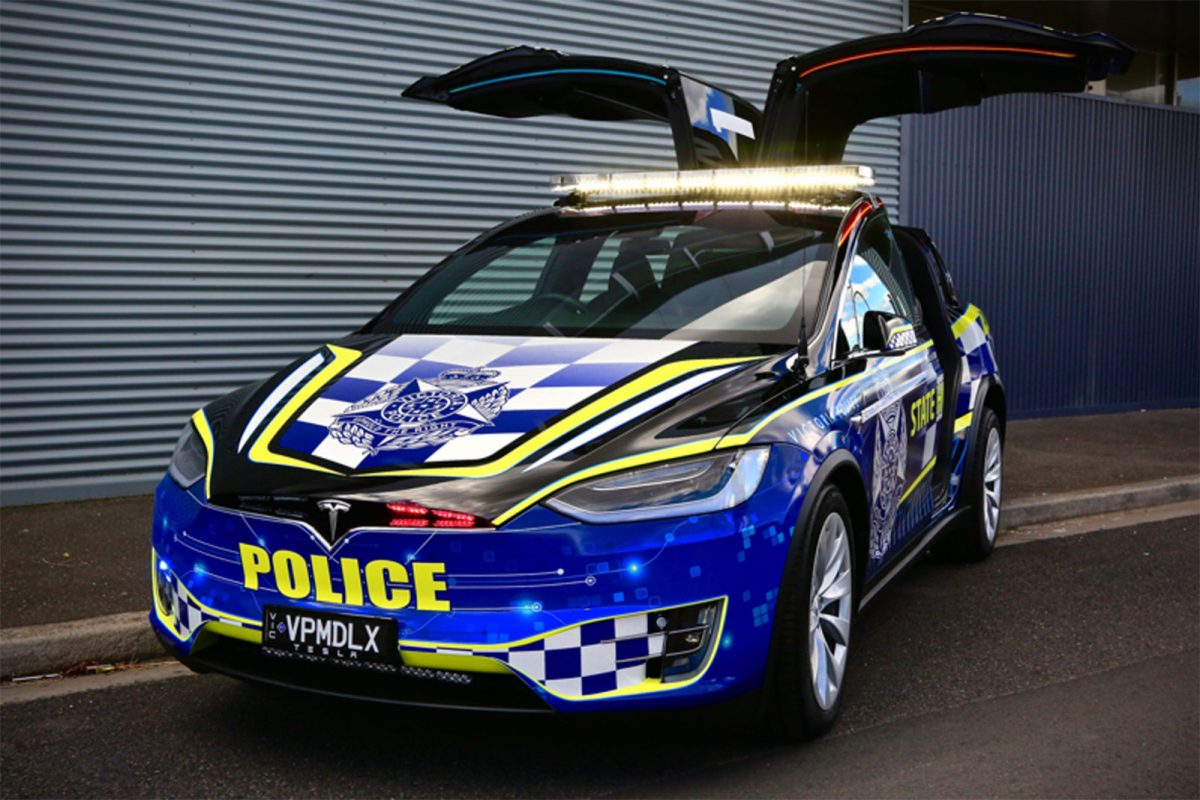 Victoria Police has taken the first steps in what could be the biggest development in police vehicles since their introduction almost 100 years ago, becoming one of the first jurisdictions in the world to put an all-electric vehicle into its operational fleet. 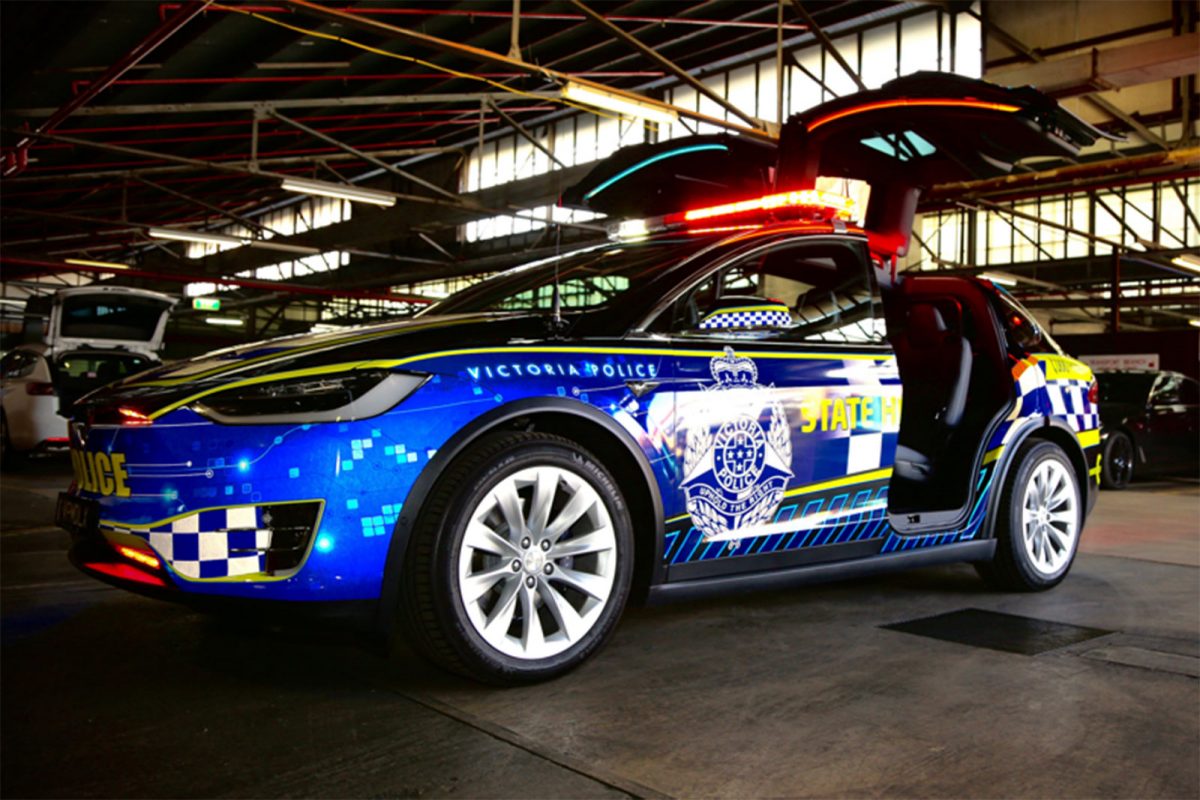 Victoria Police purchased the five-door, five-seat SUV as part of a feasibility study into developing fully integrated electric, IT-based police vehicles for fleet use. The one-off procurement has allowed Victoria Police to undertake a research and development project on the vehicle. 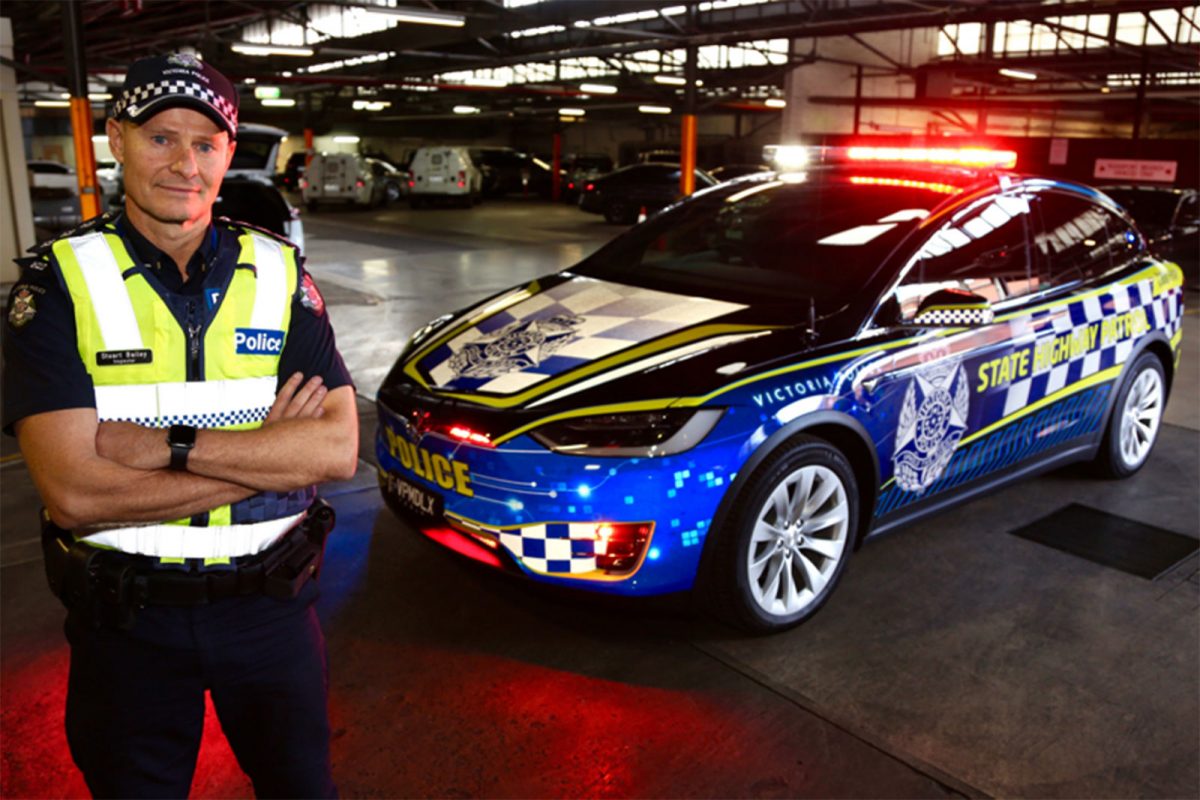 “This vehicle is unlike any other Victoria Police has ever had in its fleet and could well be the future of road policing in this state, country and the world,” Road Policing Command Assistant Commissioner Stephen Leane said. “Our Highway Patrol cars are equipped with cutting edge technology and this car gives us the opportunity to investigate having these technologies in a fully integrated in-car system which has the potential of streamlining the road policing effort. There is also a great environmental benefit to electric vehicles and considering our State Highway Patrol vehicles travel thousands of kilometres on the road per year, we should always be looking at ways we can lessen our impact on the environment.”

AC Leane said the vehicle will undergo constant assessment while in operation to further determine its suitability for road policing duties.

“It is important to remember this is a concept vehicle for Victoria Police and we acknowledge that it will produce a number of unique circumstances and will continue to evolve as police software is integrated,” he said. “Vehicles are obviously critical to the work we do as they represent the mobile office for many of our frontline police and projects such as these mean that when the switch does inevitably happen, our job of keeping Victorians safe will not be compromised.”